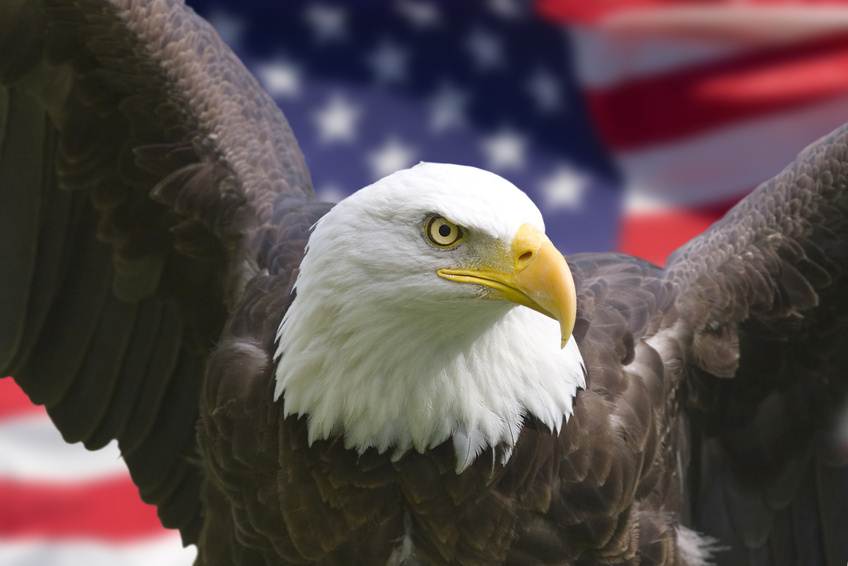 It’s election day. We are voting for freedom. But why?

Have you ever been asked whether you would support state enforced Catholicism? Maybe you had a conversation something like this:

Why are you Catholic? How do you know it’s the One True Religion?

…because, I’ve tested what it teaches in my life and found it to be true.

…because divine revelation is reasonable, even though it’s beyond reason.

…because the truths resonate deep in my soul.

…because if the Eucharist is not the Real Presence of Christ, then nothing is true. Everything collapses. It’s the deepest and truest reality. My soul rejoices with love for my Creator. This is what God wills for mankind.

Well, if it’s the (capital T) Truth, then do you support laws that declare everyone be Catholic?

OK, well, I pray with the Church for such conversion of all souls. God is drawing us to Him because He loves us and wants us to be happy with Him in heaven forever. But laws? I don’t know. Man’s law should strive to match God’s Law.

Would you vote for a law that required everyone in the United States to be Catholic?

No…? Well, maybe. Well, it would be good, right? And I support good laws. If they only understood what the Church teaches, they’d know it’s good, and they’d all be glad. Maybe those wouldn’t be bad laws. You know, the separation of church and state means the state doesn’t impose itself on the free exercise religion, not the other way around. Right? Come on, right? Right?

I’ve cornered myself enough times to know that this is not a conversation that inspires the non-Catholic inquisitor to further pursue the richness of the Catholic faith. I’ve never known how to answer the question any better though. I mean, we can understand that freedom is from God, He gave us free will after all, but you can’t force people to accept that freedom because then it is no longer freedom. It’s coercion. But — then how do we convert people? What do we say?

There’s the ecumenical challenge before us today. We have to be persuasive, not coercive. The truth will speak for itself. It is a major tenet of Catholic doctrine: No one is to be coerced to embrace the Christian faith against his own will. Vatican II declared in Dignitatis Humanae that the right to religious freedom has its foundation in the very dignity of the human person. Man is made to search for, and recognize, truth because he is endowed with reason and free will.

Here’s the support for this teaching.

Just like any other doctrine, this is Christ’s teaching. “Render to Caesar the things that are Caesar’s and to God the things that are God’s.” (Mt 22:21) Cardinal Joseph Ratzinger, now our beloved Pope Benedict XVI, devoted much writing to this topic. In an essay, “Theology and Church Politics” published in a 1987 book Church Ecumenism and Politics: New Endeavors in Ecclesiology (that’s right, he wrote about politics), he explained that this particular teaching of Christ’s “inaugurated a new era in the history of politics and religion.”

In the time of Jesus, the realm of politics was considered sacred. The state in antiquity believed governments had divine rule. Governments believed they were doing the will of whatever god they worshipped, and they very much imposed religion. This teaching of Christ’s wasn’t a reflection on the historical or current state of affairs. It was paradigm-changing. The state thought it had claim on men because the state thought it had the divine will for the world.

This teaching of Christ “cut in two” this notion, and that is why the Greco-Roman state saw Christianity as an attack on its very foundation. This is why the state imposed the death penalty on Christians, this is why there were so many martyrs. If Christ’s teaching was true, then the state had to admit it did not have ultimate authority.

So what does that mean today?

Get ready for the zinger. This dualism — this separation of church and state — came from Christ, from God Himself. Christ came to set man free; He is the Truth that sets us free. This is, thus, the source of the Western basis for freedom. The ascendancy of the Catholic Church has been the most liberating event in all of human history, even though it took a lot of time for mankind to understand it.

If church and state are separate…

If church and state are separate, then the state must point beyond itself to another community for moral authority. The Church is this second community, and she does understand herself to be the final moral authority. However the Church also recognizes that she does not mete out civil punishments, because she is not the state. The Church warns of spiritual punishment. Thus each community, church and state, has a limited radius of activity, mutually committed to freedom.

Only where there is this duality of state and church, is there really freedom in civil governments. If the church becomes the state, then there is no freedom because, as the inquisitor was asking in the opening conversation, coercion is used. Likewise, if the state abolishes the church as a publicly relevant authority, there is no freedom either. Why? Because then the state becomes the sole basis for morality. And if the state is the sole basis for morality, then that means morality is a construct of man, not God. See where this is going?

If morality can be whatever the men in power say it means, the state becomes the totality — is totalitarian. That’s what Christ abolished with that statement about Caesar and God. He abolished totalitarianism of state.

We must aim to maintain separation of church and state because that is the foundation for freedom. That separation, defined by God Himself, tells us we cannot ever make membership in the Church coerced or involuntary, and it also tells us that as Catholics we can never withdraw into the realm of private rights. We very much ought to have a public voice.

2 Replies to “Where Does Freedom Come From?”