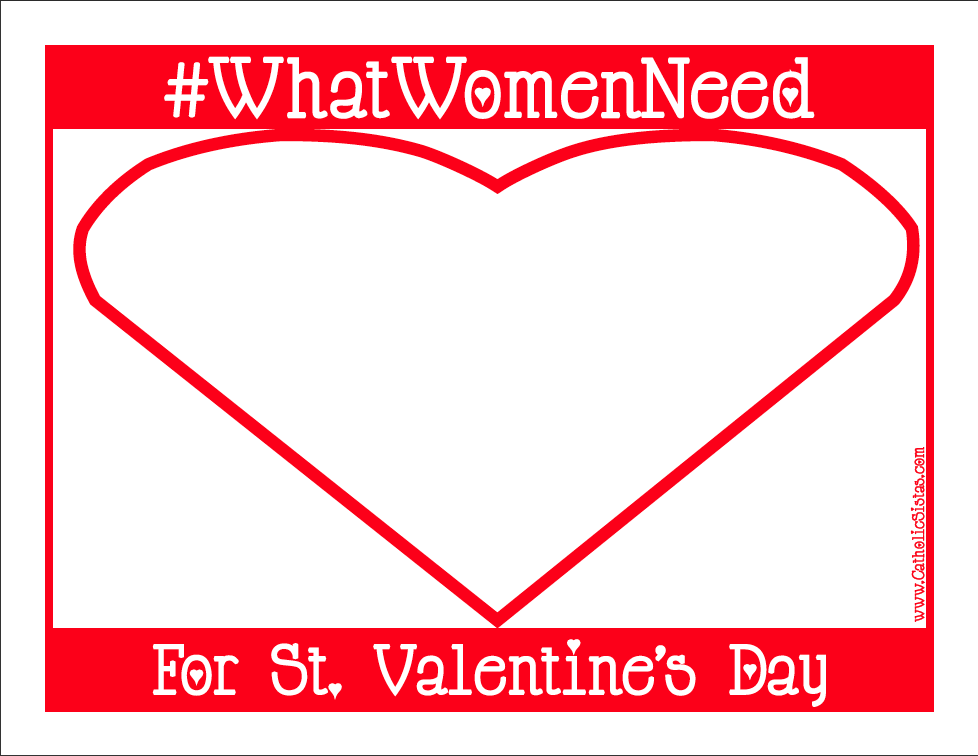 Cecile Richards is at it again, friends. What I wouldn’t give for a sit-down with her, given that she is often seen around my neck of the woods – Austin.

I realize it is the most commercialized holiday around, but its roots are still firmly placed in our Catholic faith. What would St. Valentine think of all of this nonsense? 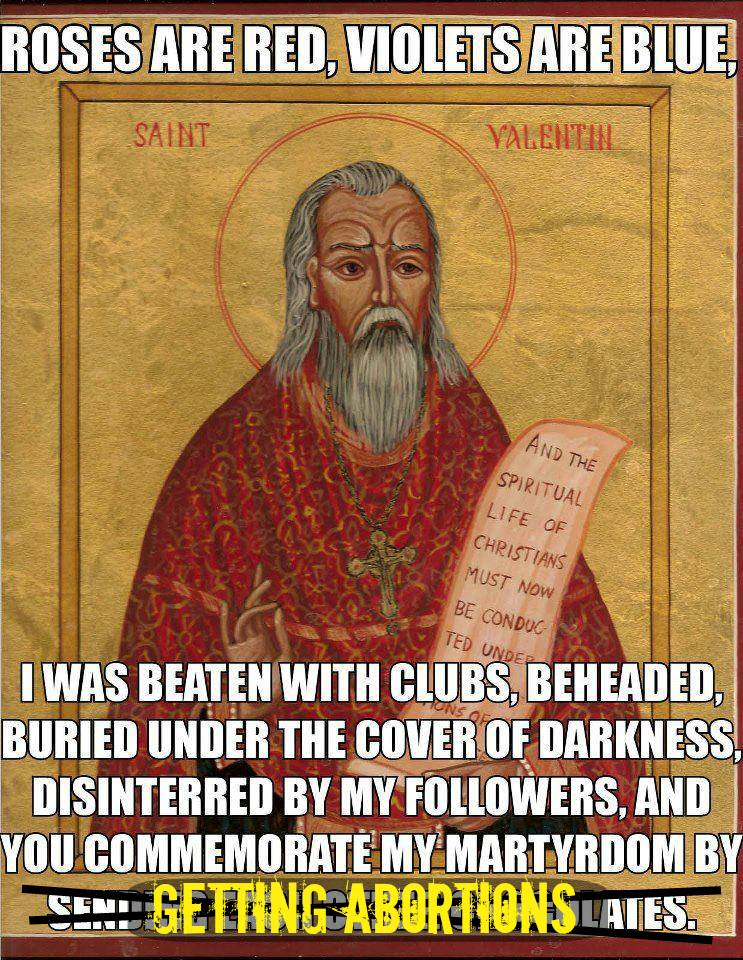 I won’t go into the sketchy details that Planned Parenthood has touted that abortions should be “safe, legal, and rare.”

I won’t bore you by stating the obvious that abortions are {unfortunately} legal.

I won’t even bother pointing out the hypocrisy between PP wanting abortions to be rare and this photo, which is worth a thousand words. 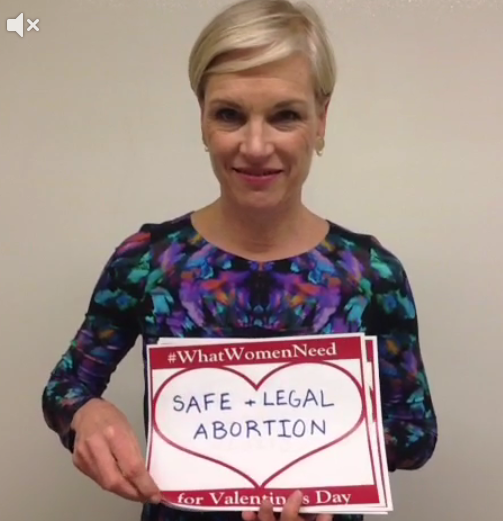 No, friends, I won’t bother and bore you with all those pointless words. Instead, I will ask you to download this picture, What Women Need, to counter Cecile’s slap in the face approach to telling women what we “need.” Don’t let her tell YOU what you need.

Ready to ROCK? I thought so.

Cecile Richards doesn’t speak for me.

Does she speak for you?

**Please also consider offering up your sufferings and fast for the conversion of her soul. Anyone who is this vehemently in favor of abortion and will stop at nothing to campaign for the death of the unborn and pit mother against child needs every last prayer and suffering that we can muster. And our job as Catholics is to desire heaven for EVERYONE. Add her name to your prayers, friends. Let’s call on the Church Triumphant to join us in converting hearts and minds.