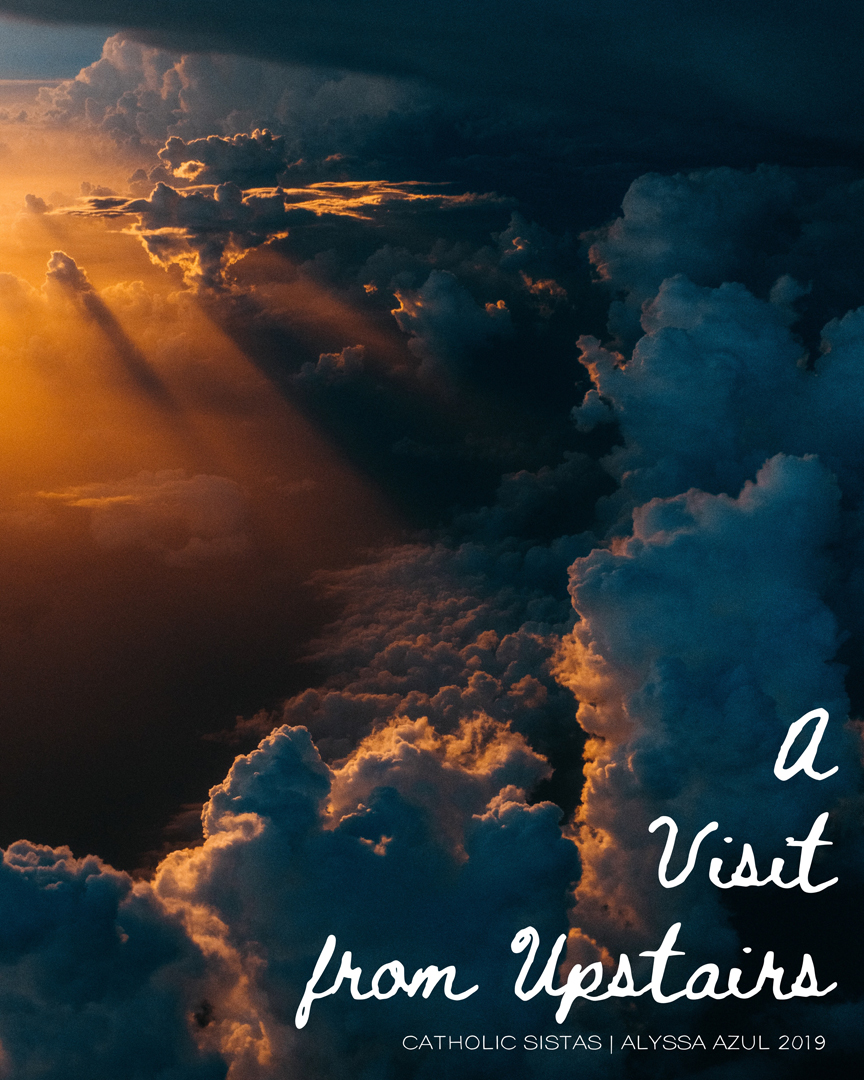 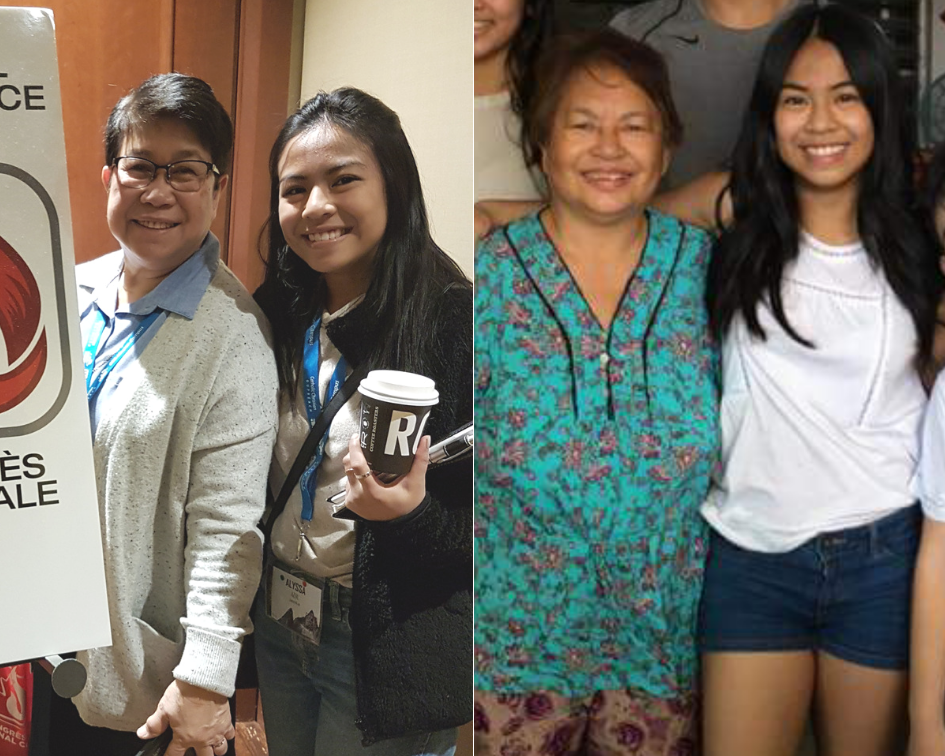 “I promise you it’s going to be worth it.”

Entering 2019 has never began with such an affirmation from on high.  My testimony begins with my encounter with a quirky sister.

I spent December 28-January 1, 2018 at Catholic Christian Outreach (CCO)’s annual Rise Up, a national conference for young adults between 18-35, as well as those who serve in and are a part of a religious order. What an environment it was, to be surrounded by hundreds of university students, priests, religious sisters, seminarians, and educators. My intention for going to this congress was to escape. Burnt out by my service in my ministry, as well as frustrated with my dying faith, I was in need of a complete spiritual revival. Little did I know that the Lord was bringing me to this conference for a very particular reason. He had something in store as a part of His plan, and not my own.

During that weekend there was a Vocation Brunch for women who were curious about what religious life looked like. I wanted to attend this brunch, but it was already at full capacity when I tried signing up a few weeks back. Low and behold, 30 more spots had opened up on that very morning so you’d better believe I raced to that ballroom. There were over 30 sisters from orders across Canada, and I had never seen a room so full of virtue, light, and joy.

A short and sweet-looking sister stepped up to the front. Sister Corazon, the vocations director from the Salesian Sisters of St. John Bosco was called up to give a testimony about her calling, and something about her struck me a little strangely. She was sharp, witty, and very charming. She talked about how her calling was to serve the young, and I could see the joy coming out of her ears as she spoke about how much she loves teaching children. Her gestures, and her way of speaking seemed very familiar to me.

Something inside of my heart told me to meet her. She took me by the arm immediately, linked mine through hers, and chatted my ear off in a half English, half-Tagalog. It clicked. She reminded me so much of my late great-aunt Vilma, whom I called Lola V (grandmother). Her and I were close, and she often messaged me on Facebook. Vilma was also a teacher, and she had a powerful presence…I would describe it as “unstoppable”. Memories flood my mind and heart of my visit to the Philippines in December of 2016. Lola V would always link arms with me and pull me through the market. She was always on the go— quick but never enough to miss shooting a smile or “hello” at the people around her. She had a boisterous spirit, very similar to Sister Cora’s. The resemblance was so uncanny that I had to tell her.

“Sister, I hope you don’t take this the wrong way, but you remind me exactly of my late grandmother. It’s so strange but you speak just like her too!”

She was delighted, and I continued to show her pictures and tell her stories.

Later that afternoon I went to the chapel to “reconvene” with God, and ask him why I had been experiencing spiritual desolation. In the silence of my prayer, I froze.

I heard a voice inside my heart and I dropped to my knees.

I checked my phone to check what I thought couldn’t be.

Today was her death anniversary.

Her voice was like whisper. She told me happy she was and that she missed me. She told me, like she always did before, to take care of my family, especially my mom. She told me that she was visiting me and that meeting Sister Cora was no coincidence. After my many tears, she left me with a final instruction: to to allow God to embrace me right now, because that’s all he’s been wanting to do.

“I know the burdens you’ve been carrying, but I promise you it’s going to be worth it.”

I knew then and there that I was not alone in my suffering.

Vilma was a fearless woman who experienced so much tragedy in her life, but she never let go of God’s promise to her– and that it what I will never forget.

The next day I told Sister Cora about my experience and she teared up. She said she would lift up a prayer for my great aunt.

This was my first time experiencing or receiving some sort of sign from relatives who had passed so I was shaken. Even writing this now I feel vulnerable. I knew deep down that it was one of the things that the Lord had wanted to show me, and that he was doing his everything to remind me how much He loves me.