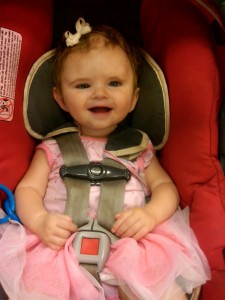 10 Replies to “The Promise of Cord Blood Research”