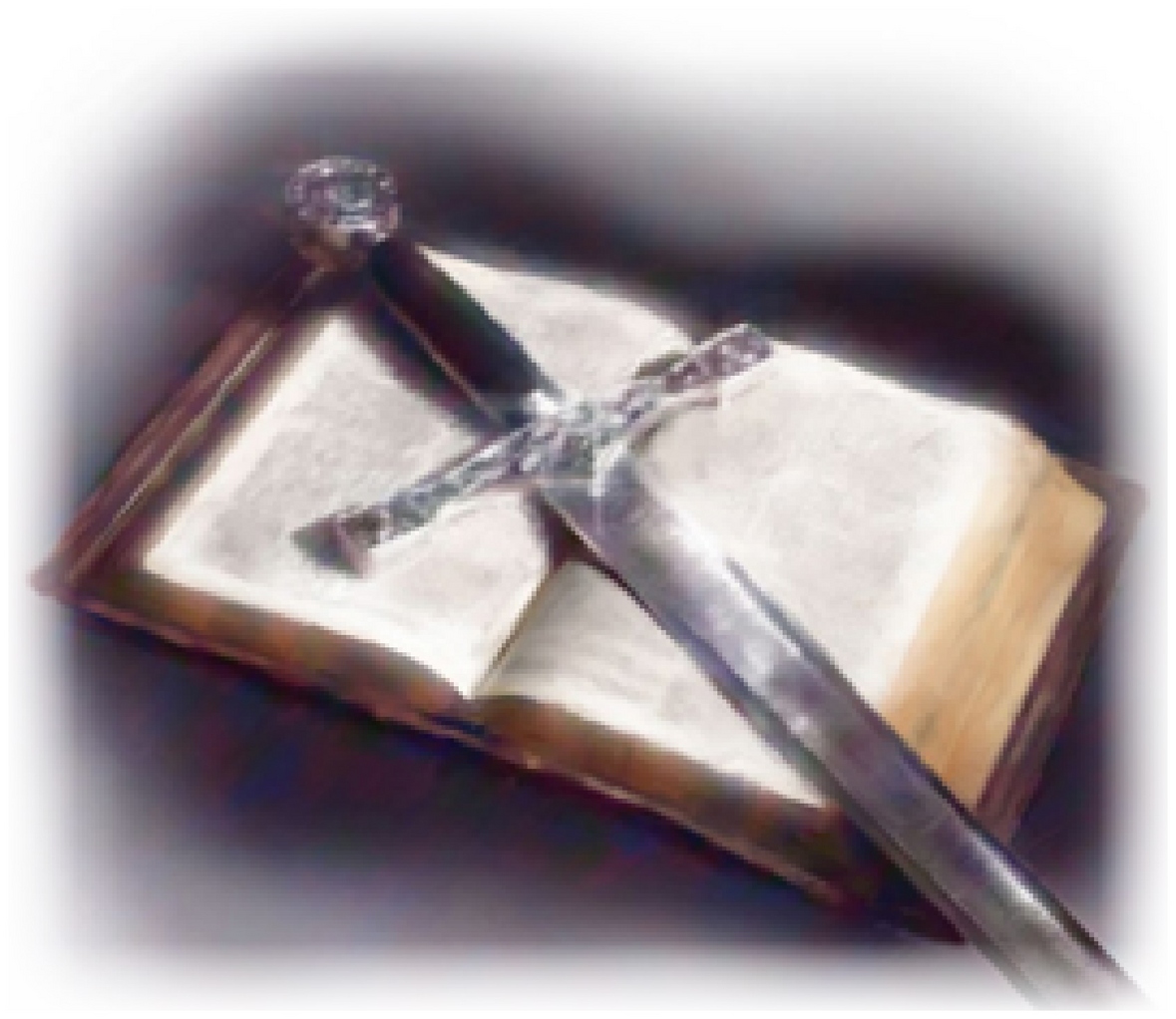 My husband and I decided to hold off on telling our families that we were becoming Catholic until we were 100% sure it was something we wanted to do. We wanted to make sure that nothing anyone would say to us would sway our decision, and that if anyone had an argument against the faith we were fully prepared to defend it. My family was supportive (but still not very understanding) of our decision, as they always are, but my husband’s family was a slightly different story.

His dad doesn’t know much about Catholicism at all so he didn’t have much to say. My mother in law had a little more on her mind though. She told us she was, “worried for the souls of our children.” She also said that she was confused about why her son would turn to Catholicism because he was, “raised better.” She had (and still has) all of the misconceptions about the faith that most people do. Even my husband and I had these misconceptions before we did some investigating! My mother in law believes that Catholics worship the saints and Mary (which just isn’t true) and she came at us with the quote, “Jesus answered, I am the way and the truth and the life. No one comes to the Father except through me.” For a Protestant, of course this translates to Catholics worshiping saints and the Blessed Mother- and when the concept of intercession is explained, it almost confuses them even further! Although it’s completely understandable that she has these concerns it is still frustrating to have family members who aren’t totally supportive.

This Christmas season was especially difficult for us as far as our faith journey is concerned. Some of our family members treat Christmas as if it is just a time for gifts and drinking. There are still certain people who we haven’t told that we are becoming Catholic. We had to have some private (and almost secretive) worship time with just my husband, our two small children and myself since we were visiting family for the holidays. I started to feel guilty for, “hiding” our faith in a sense. I didn’t know why it was so difficult for me to be openly Catholic around my family! There are other decisions I make that my family doesn’t agree with which I’ve never had a problem being open about, but for some reason our faith was a different story.

I did some reflecting and praying until I was finally able to figure out why it was so difficult to be open with people. My family is full of extremely intelligent people, who are very research and science based. If you can’t touch it, it probably doesn’t exist. My parents believe in a, “higher power” but not in, “The God of the Christians” in their words. If I get in a discussion with my parents about a controversial topic like breastfeeding, or circumcision – I always go in having at least one piece of hard evidence that the decision I’m making is the right one based on scientific research. When it comes to our decision to enter the Church though – all I have is faith. I think it’s almost embarrassing to me in a sense that I believe so strongly in something I cannot see or feel. When Catholics receive the Eucharist, he or she is able to feel the physical presence of Christ; but even the idea of the Real Presence is something that takes faith.

I began searching for Scripture that referenced what I had been struggling with. Some of what I read was a bitter pill to swallow, but I definitely found what I needed.

“If the world hate you, know ye, that it hath hated me before you.

Remember my word that I said to you: The servant is not greater than his master. If they have persecuted me, they will also persecute you: if they have kept my word, they will keep yours also.”

I found this passage from John to be comforting- I meditated on it for a while before moving on. What I read next was from the Gospel of Matthew, and these words were a little tougher to understand. 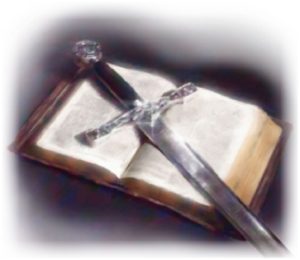 After the first read, this passage doesn’t come across so great. It sounds like Jesus is saying He only came to Earth to purposely divide families. Upon further meditation, I realized that it’s actually a very comforting thing to know. Jesus is telling us, once again, to live in the world and not of the world. He is giving us comfort in knowing that following Him will grant us eternal salvation no matter how hard it may get. Jesus knew that those who chose to follow Him would have to fight extremely tough battles. He prepares us for the battles that we all have to fight against non-believers, and some of us against our families. He reminds us to love Him above anything we can find in this world, including our fleshly parents and siblings.

While it was hard for me to think about always putting Jesus before people I live with here on Earth, I feel that these pieces of Scripture have definitely given me the strength I need to be openly Catholic – even if it means enduring harsh battles with family and friends. God will always be there and I know that He, as well as the Church, will guide me in all aspects of my life and ultimately help me get to heaven.

17 Replies to “The Challenges of a Non-Catholic Family”