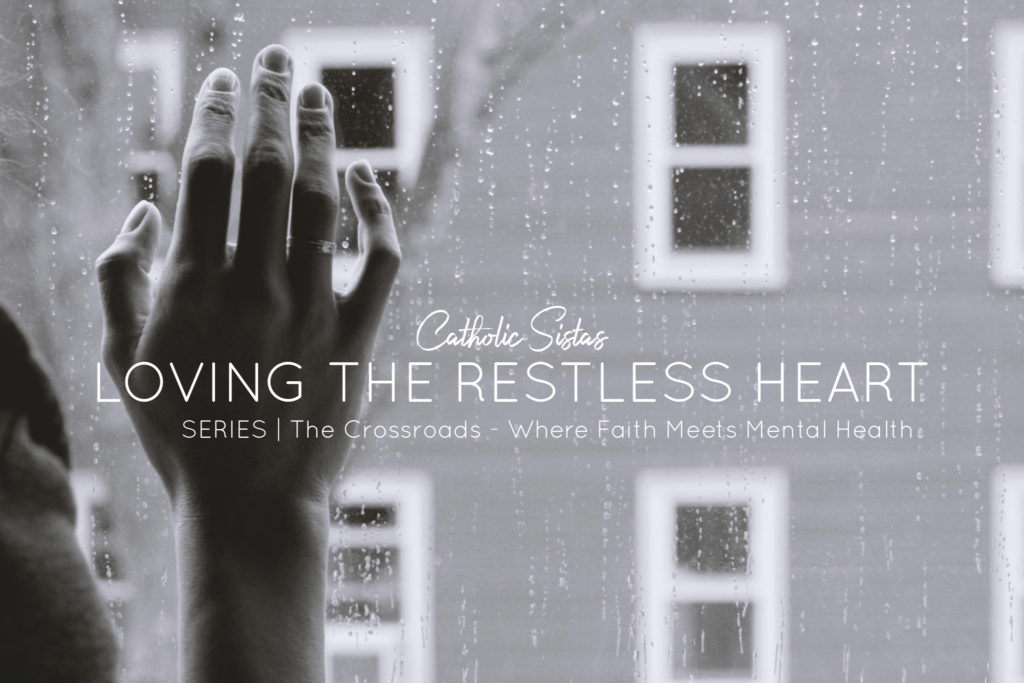 First shared on social media yesterday in honor of World Suicide Prevention Day, we thought we’d go ahead and share in blog post format. The message is so so necessary for those left behind in the wake of suicide.

So, today is #worldsuicidepreventionday. I wish I could tell you that I have discovered the cure after all I’ve been through. I became a counselor because I specifically wanted to prevent suicide. I’d like to think that I at least helped my clients veer off the path of self destruction and head in another direction here and there. I hope I affected the trajectory of at least a handful of lives.

But, I could not stop my very own husband.

I had all the mental health tools, and I supported him in his treatment, and I loved him beyond measure. I feel the need to tell you how much I loved him because I am constantly being made to feel, by all this suicide awareness stuff, that I did not love him well enough. It was easy to be effusively affectionate with him because I liked him that much in every way. And when I was really angry at him, you know what I would do?! I organized all his laundry so that when he needed to get dressed in darkness before work so as not to wake me, he could find what he would need. I don’t know if he ever knew my anger management strategy. But, it helped me because by the time I was done doing his laundry, my brain was in a good place and I could see clearly and I could have a rational discussion with him about whatever it was that made me angry. What angered me most about him was his humanity, his brokenness. And, I shared that with him in spades.

We all are wheat and weeds mixed together. His weeds of impulsivity and depression, proved to be lethal. But there was a time when his impulsivity led to countless adventures that are the stockpile of memories I now treasure and his depression made him one of the most compassionate people I knew. And nothing I, nor the medical or mental health professionals that he saw before within weeks and in some cases days before he died, could stop him. It’s kind of like stopping cancer. For some it is an inevitable end to a magnificent could have been.

And if you love someone who died this way, know that it was never in your hands and you are in no way responsible. I know this intellectually but I keep hearing that suicide is preventable and treatable and I am done with self accusation. I did everything within my limited power to save his life. End of story. If you love someone who is at risk at this very moment, know that you are not responsible for their behavior and their choices. Keep loving them and encouraging and supporting their mental and physical health like you would a loved one with cancer; not in hushed silence and shame but openly and freely, seeking help and taking good care of yourself. 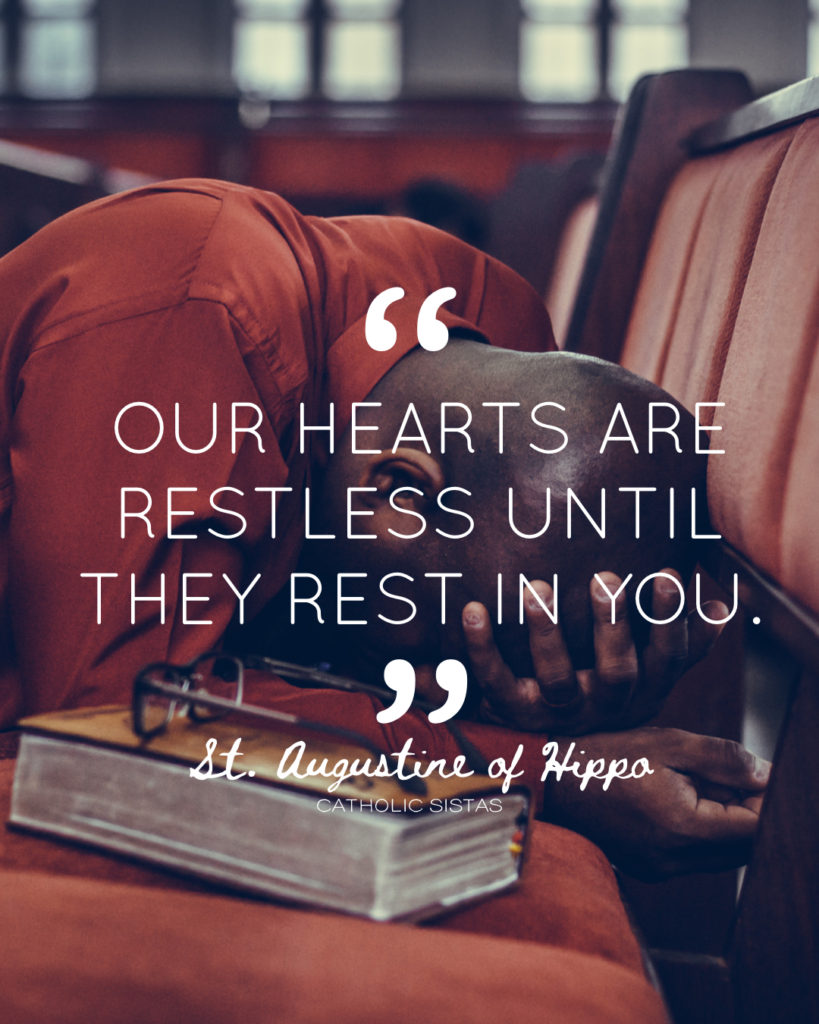