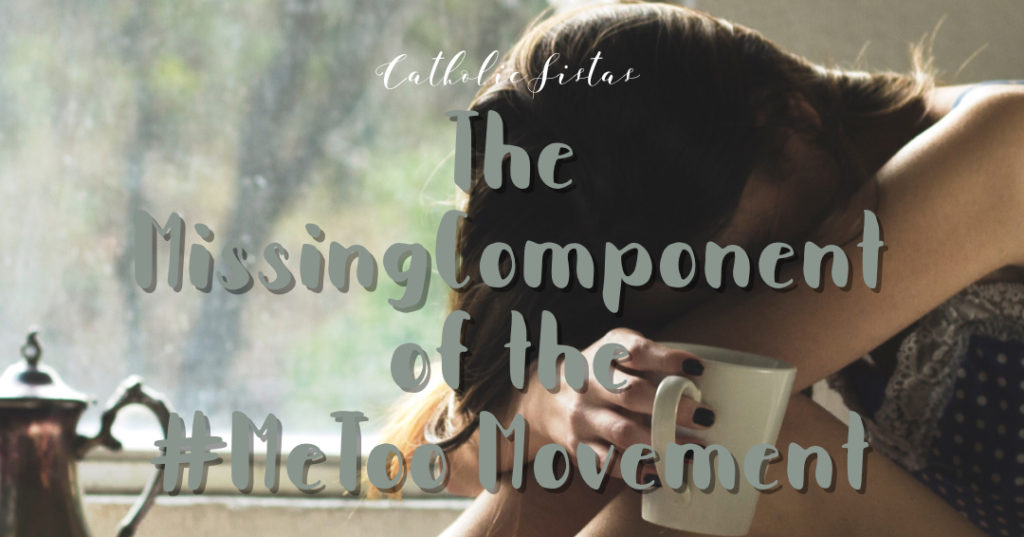 Everywhere we look these days, it’s as though everyone is in a rush… and, angry.

Drivers cut each other off in traffic, earning them a one-fingered salute or an angry blast of the horn. One person rolls eyes as a colleague begins to speak about a project. News broadcasters appear to revel in the latest and greatest protest garnering thousands of marchers.

Anger, one of the many emotions we may feel on a daily basis, can be used as a tool. It can be a catalyst for change. In fact, it is considered a healthy emotion we possess, precisely because it can drive us to make a positive difference in our lives.

Lately, there has been much about which to be angry – from politics to child abuse, to sexual abuse, to shootings. There is a lot of anger.

And, it can be a good thing.

One of the loudest movements currently being brought to our attention is courtesy of Hollywood. The #MeToo campaign is one I initially applauded. Victims were finally being encouraged to shine a light on those who are accused of exploiting them the most – men in power and positions of authority. Furthermore, the #MeToo campaign allowed victims to recognize, and put faces and names together, that they, as victims, are not alone. It allowed women everywhere to realize that abuse of power is systemic, and much like domestic violence transcends socio-economic strata.

Evil thrives and flourishes in darkness and secrets. It lives in the silence of victims. The outset of the #MeToo campaign truly allowed the depth of darkness to be permeated with the brightest light imaginable – the light of truth, of honesty, and of innocence which had been previously dimmed. Women banded together, along with men, to say, “No more!” It was an encouraging sight.

However, as the days turned to weeks, the weeks into months, the #MeToo campaign began to stagnate. It has become stuck in a spot which points fingers at an accused perpetrator, and all those who have known the perpetrator, regardless of whether or not there is individual knowledge of specific events.

The emotion which motivates and encourages change and growth has stalled this movement.

It is common to feel the loss of innocence, which can move the victim to shock or even outright denial. From there, anger is a common emotion felt. After anger, it is customary to see some depression. With time and assistance, those steps can lead to finding meaning or purpose in the traumatic event, which ultimately leads to recovery.

However, if a victim gets stuck in the shock or the anger, or the depression stages, the victim will only suffer further as they can become overly focused on the traumatic event. The movement forward to health is halted.

The difficulty with movements such as #MeToo, however, is that there is an emphasis on the emotion – the anger. The emotion which should propel a move toward change shifts its focus from creating lasting change, to further shaming victims who deign to move forward in pursuit of health. Major movements have a tendency to discourage victims from seeking full recovery.

They overlook an integral component of healing – that of forgiveness.

Instead, forgiveness allows a victim to unburden any weight they may be carrying on their own shoulders. Forgiveness is about drawing into a deeper, more intimate relationship with Christ, Whose final words in Luke 23:34 were, “Father, forgive them, they know not what they do.”

Forgiveness allows victims to reclaim their voice, focusing on moving forward, rather than dwelling on the horrific event. It allows victims to acknowledge things were not right, nor were they acceptable while seeking to build a solid foundation and future in which events such as the trauma do not happen again.

Forgiveness certainly does not happen overnight. And, for many individuals, it is something which happens recurrently, as small or random actions during daily life trigger a movement back through the grieving process.

The #MeToo movement has seemed to forget it began as a tool to empower victims. It has gotten stuck on the focus of pointing fingers. Both accused perpetrators as well as vilifying any man or woman which critiques their approach.

In order to heal and continue to work for change, victims should feel empowered to identify their perpetrators, walk through the appropriate steps to achieve justice, and be encouraged to forgive.

It is possible for victims to move toward healing through forgiveness, and reclaim their power as an individual!

Instead of pointing fingers, name calling, further shaming victims whose goal is on healing, and lambasting those who have a different approach, the goal of the #MeToo campaign should be to empower and encourage victims to take back control of their lives.

Therefore, let each of us, as individuals, support the power of forgiveness, love, justice, and mercy! Let us allow each other to express our emotions, but then support each other toward tangible steps to change.

Let us truly be able to ensure our children can say, “It will not happen again on our watch.”

How do we forgive? 7 Steps Toward Forgiveness