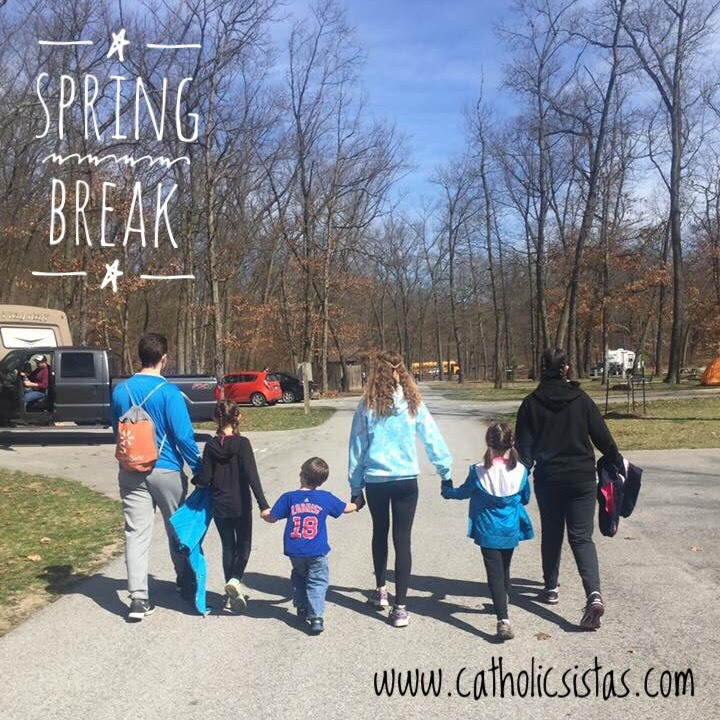 As Spring Break approached, it seems the talk of the school and even the city, centers around where everyone is going.  Florida, Mexico, cruises… they all seem to be popular answers. Those of us “stuck” at home feel caught up in still “making the most” of the week. When I asked the children what they wanted to do this year during spring break, two things won out.

The first was a major bedroom switch. Four bedrooms, seven kids in five days. It was no small task. Amazingly, it went well with even the attic being reorganized! Most of the kids are enjoying the new arrangement of rooms.  Our “Felix and Oscar” (think “Odd Couple”) no longer share a room, which will hopefully preserve their relationship in the long run! The only one who may have gotten the short end of the stick is our oldest who is now sharing a room with his much younger brother. He’s adapting though, so life lesson built in!

The second request was a trip to the Dunes to go hiking. The plan was to go on Monday. It was cold and raining.  Tuesday, and more of the same. All week our plans to go to hiking were thwarted by cold, wet weather. It seemed maybe we would have to be satisfied with the room change as our only spring break adventure.

Saturday dawned bright, chilly, and breezy. We decided to make a go of it, packed a cooler for lunch, and made our way to the beach. The balmy 45 degrees nearly deterred us when we arrived, but the horizon was bright. After a stop 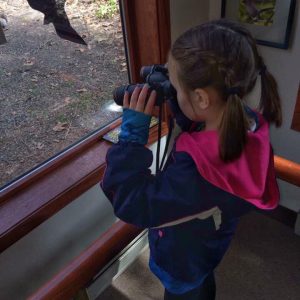 at the nature center introducing us to many different birds, we chose a trail. Our only criteria before choosing was that we wanted a moderate or easy trail. We figured relatively short was probably best given the low temperatures and short legs and wanted to end up on the beach to walk back to the parking lot..

We chose a trail we’ve walked many times, climbing one dune and then heading straight to the lake. However, with the older kids running ahead of us, they wanted to try a “new” path. We veered off from our original plan to trail 8. We figured we would just climb the one extra dune and then meet up with our original trail back to the beach. Reaching the peak of the dune we enjoyed the beautiful view. The cold temperatures and the breeze were much more tolerable while moving. After a quick break, we headed back on the trail toward our original trail. It’d all be downhill from there, we thought. 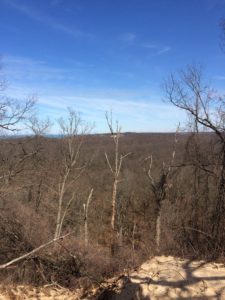 It was, for a while. Then, we started to climb again. 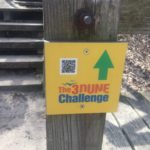 Hmmm…. Reaching a second peak, one of our daughters pointed out that we had now completed two-thirds of a 3-Dune Challenge the Nature Center advertised. Not ones to back down from a challenge, what could we do but continue and complete the challenge of the dunes. 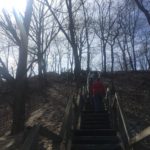 The third dune was all stairs. Easier than sand? Um no. But we did it! From the top, we could see the waves breaking and the shoreline for miles. It was breathtaking. The challenge trail looped back to the Nature Center where started.

It wasn’t the adventure we planned. It wasn’t the easy trail or even a particularly short trail. In fact, it was the only rugged trail on the map we learned on our way home. We didn’t end up leisurely walking back along the beach to the parking lot.

As Lent comes to a close this week, I find myself reflecting on my plans on Ash Wednesday. The prayers, fasting, almsgiving all have helped me quietly reflect on Jesus’ Passion.  I feel myself resetting as I often do during Lent. The purposeful slowing down chips away at the barriers that grow during the year. Busyness, plans, commitments that seem harmless but in reality are walls building up between God and me, pulling me away from God’s plan for my life. Lent is the time each year where I refocus, which breaks down those walls.

Getting off the merry-go-round of keeping up and doing more, I can see that the simple, the best, things come when we just let go and let God.

God has a plan for each of us. The plan tends to be so much bigger than we can comprehend. We can only see a little ahead of us so that we don’t become discouraged. If we had known what we were going to be climbing, it’s likely we would have chosen a different trail, afraid the one with all the dunes would be too much for our little ones to complete.

In the end we would have missed out by doing that though. We would have missed the camaraderie, the sense of accomplishment, not to mention the beautiful views. Asking the children if they had a good break was met with a unanimous “yes.”  God’s plan is bigger and better than any of us can imagine. We just have to take the first step in faith. He will do the rest.

“For I know the plans I have for you,” declares the Lord, “plans to prosper you and not to harm
you, plans to give you hope and a future.” -Jeremiah 29:11 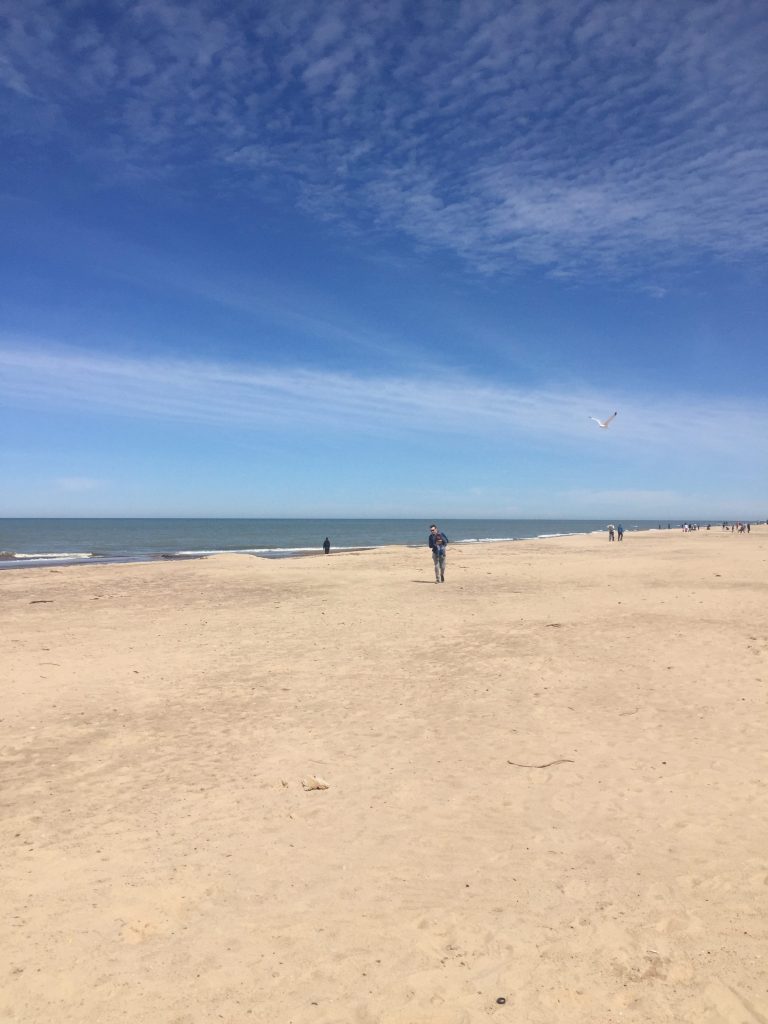