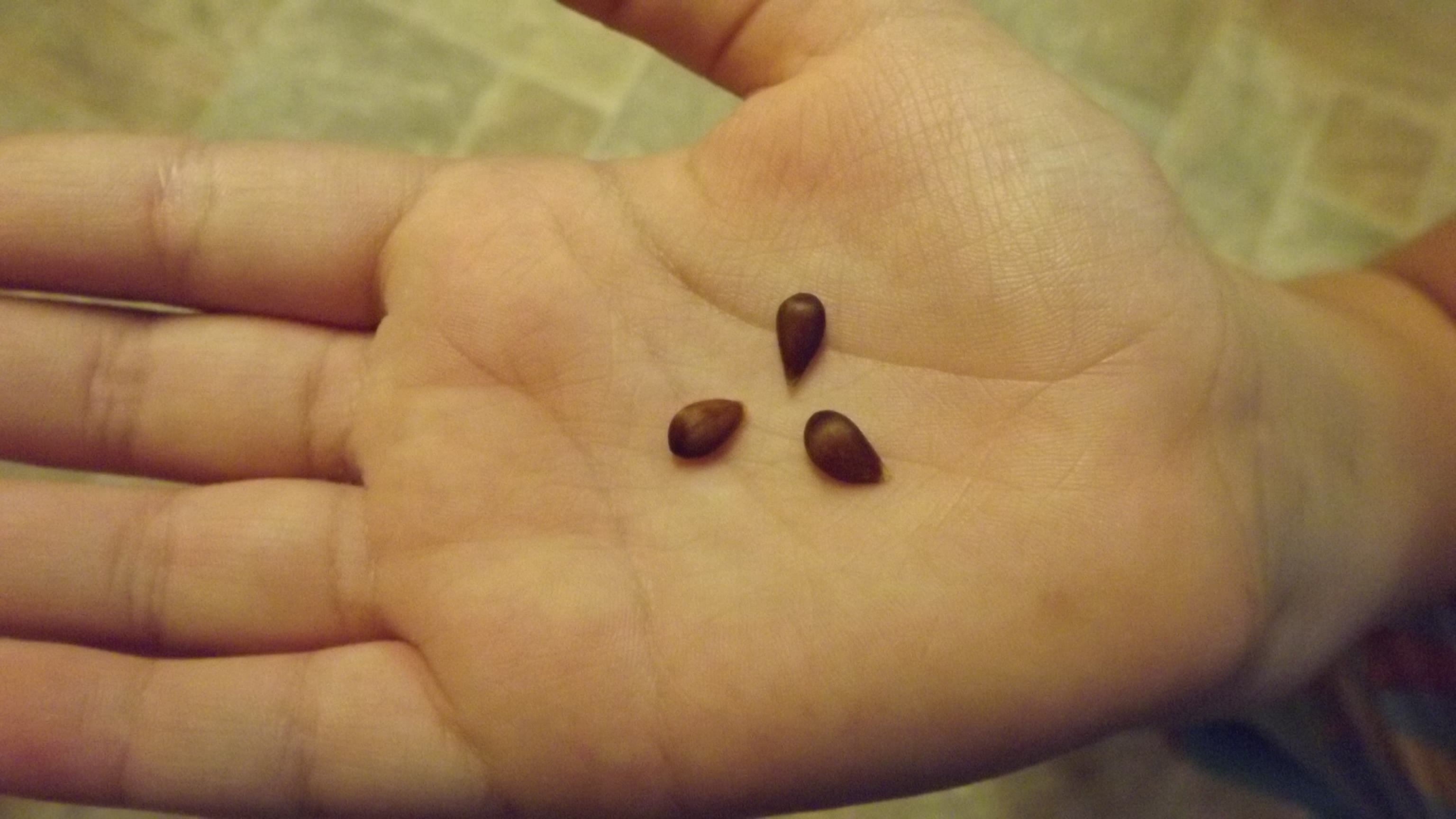 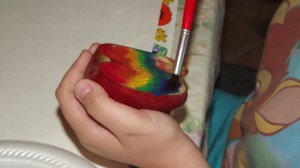 It’s autumn once again.  The air is crisp, leaves are beginning to change color, and school has begun.  If you have young children in school more than likely they are engaged in apple themed lessons right about now.  They are probably counting apples, writing stories about apples, making paintings with apples, conducting experiments with apples, reading about apples, and perhaps even being introduced to John Chapman, famously known as Johnny Appleseed.

Who was Johnny Appleseed and how does he connect us to our Catholic faith?  Johnny Appleseed was born John Chapman on September 26, 1774.  He is widely known for traveling through several states planting apple trees.  However contrary to popular belief he did not plant trees randomly but actually set up nurseries and apple orchards.  In a time where hard cider and apple jack were popular and apples were a staple in many diets, Mr. Chapman’s apple orchards were a hit.  With his methodical planting and planning, he introduced apple trees, which are not native to the United States, to Pennsylvania, Ohio, Illinois, Indiana, and parts of West Virginia.  In fact, he planted over 100,000 square miles of apple trees! He definitely earned the name “Johnny Appleseed”.

But why would we talk about Johnny Appleseed in context to our faith?  In doing research on Johnny Appleseed for our homeschooling we found out some pretty amazing things about this very simple man.  In fact, he began to remind us of saint that we look up to and that our very own Pope Francis admired so much that he took his name… St. Francis of Assisi. 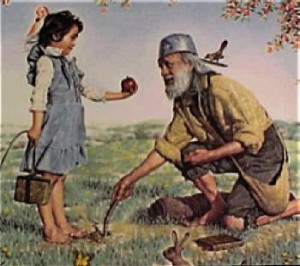 Most people don’t know that in addition to planting trees Johnny Appleseed planted something even more important… he planted seeds of faith.  Johnny was a Christian and it was important to him that those he encountered would also encounter God.  He often taught from the Bible and converted many to the Christian faith.  But in addition to teaching the Gospel he did something that many found even more amazing- he lived the Gospel.   He dreamed of a land where no one would go hungry; he gave his better clothing to the poor; he lived off the land never using more than what he needed; he treated animals with great respect and refused to kill even the smallest insect or animal; he treated all people with respect; it is said that when he was invited to eat with a family he would not eat until he was sure the children all had enough to eat first.

An apple seed is tiny. However, inside the seed exists the ability to not only grow a new tree but to bear fruit, able to sustain life, from that tree.  Planting what seems to be something so insignificant actually can have far reaching effects for years to come.  Johnny Appleseed’s trees came to represent fortitude and bravery, resilience and strength.  Likewise, his seeds of faith took root and spread as well.  Their effects were different- they helped people to understand God’s love, to see it in action, and to want to live this way as well.  Like St. Francis Johnny Appleseed turned his community and everywhere he traveled on its head!  He changed minds, changed hearts, and brought people closer to God and each other.

As Christians we are called to be live like Johnny Appleseed.  Perhaps we aren’t called to walk barefoot across the nation planting apple trees, but we are all called to plant the seeds of faith.  We are all called to treat each other with love.  God calls us to administer to the poor and to put others needs above our own. He wants us to treat our environment, both the land and its inhabitants, with respect as well. We are called to spread the news of God’s love, both through sharing the Gospel and through our life example.

It is important to ask ourselves, “What seeds am I sowing?”  Are they seeds that when planted will grow and produce a love for God and others? Do our lives reflect not only a love for God but God’s beautiful and never-ending love for us?  When others look at our lives do they see a tree firmly rooted in the God, weighted down with life-sustaining fruit on all its branches?  If not, why not?  What can we do differently so that when people reflect upon our lives they can clearly see God in all that we do?

Johnny Appleseed is known for planting apple trees and changing the lives of everyone he came in contact with, however, he was planning much more than trees.  He planted seeds of faith.

What kind of seeds are you sowing? 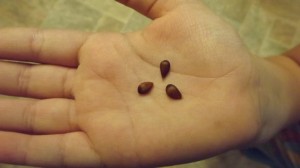 4 Replies to “Sowing Seeds of Faith”