Shouting from the Rooftops! 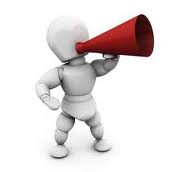 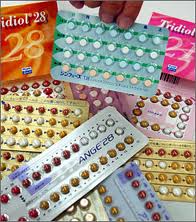 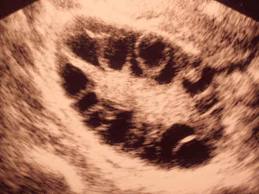 An ovary with PCOS.
From the Cincinnati Fertility Clinic