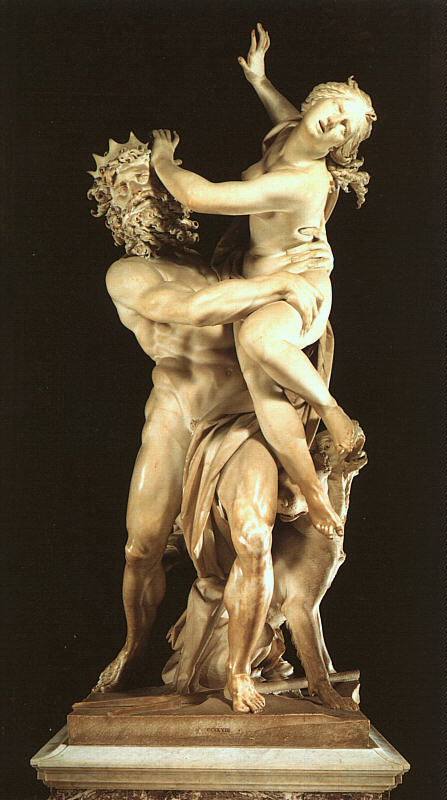 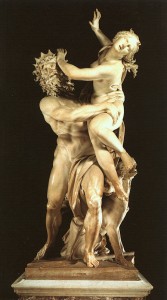 A well-known Catholic blogger recently wrote about the connection between the dehumanizing mentality of the “hook-up” culture among youth and the high incidence of sexual assault. His point was sound-that we need to move beyond focusing on whether we just have “consent” to sexually use another person, and instead embrace the values of respect and commitment inherent to lifelong marriage.

But reading the hundreds of vitriolic comments following his article, one thing was clear: Few readers actually heard the blogger’s intended message. Most were outraged anyone could suggest women bring rape on themselves (not what the blogger said). Others insisted rape would be virtually non-existent if women just avoided risky situations (also not the blogger’s point). Women should have the right to walk through a doorless, all-male prison naked without being subject to so much as a catcall, said the first group. To the second group of folks, women need to have “common sense” and “take personal responsibility for themselves” by avoiding risky situations and behavior.

Both positions are wrong.

For decades, author Camille Paglia (a leftist, atheistic lesbian, by the way) has been vilified by secular feminists for proposing that women avoid situations that leave them more vulnerable to sexual assault. But Paglia has a point. We live in a broken, violent world. This fact, along with man’s proclivity for sin and his physical superiority over women, means that females will ALWAYS be at risk for rape. (I know that males can also be raped, but that’s another post.) I have four daughters; I would love nothing more than to live in a world where every man respects their inherent dignity. That world doesn’t exist, however, this side of the veil. And I don’t want my daughters to naively assume it does and suffer for it.

What I want my daughters to be is PRUDENT. Prudence is rightly called “The Mother of all Virtues” because it directs us to act wisely in pursuit of a good outcome. Prudence tells you it’s unwise to go to a party and drink so much that your judgment is impaired and you go home with a virtual stranger. Or to invite strangers you met online to your apartment. Prudence tells you it’s unwise to ditch your friends over a disagreement and hitchhike home at midnight. (It also tells you not to pick up hitchhikers.)

Prudence is that virtue that tries to keep us safe, physically, emotionally, and spiritually. But prudence can only increase your chances of being safe; it can’t guarantee it. You can exercise great prudence and still have a bad outcome. You can prudently obey all traffic laws and still get into an accident. Or prudently spend your money and still go bankrupt from medical bills. You can prudently have just one drink, stay at home instead of going to a club, and only date men you’ve known for years–and you can still be raped.

This is a very important distinction and it bears repeating: prudence may increase your chances of staying safe, but it can’t guarantee it.

We need to teach our daughters to be prudent in their choices, because prudence will increase their chances of staying safe. But we also need to emphasize that they can make the most prudent choices about behavior and situations and STILL be a victim of sexual assault.

What we should NOT tell them is that they need to “take personal responsibility for themselves.” Such language is dangerous because it implies that a woman can fully control whether she’s a victim of sexual assault. That if she dresses modestly, doesn’t drink too much (or at all), and avoids strangers, then she won’t be raped. And that simply isn’t true. There’s absolutely no way to entirely safeguard against sexual assault in our broken world. If a woman can be raped by her own husband, in her own home, then we ought to recognize that sometimes, all the prudence in the world can’t prevent a woman from suffering sexual violence.

When a woman is taught to believe she can virtually eliminate her chances of being raped if she “takes responsibility” for her clothing, company, and circumstances, then she will only blame herself if she ends up being sexually assaulted anyway. Worse, everyone else will blame her, too. This blame can be unspoken, but the victim absolutely will feel that blame. She will feel it in the pointed questions from investigators about why she was at that club or out that late (if she can even suppress her shame to come forward). She will feel it in the subtle questions and comments from friends and family about how much she drank or what she was wearing or who she was with. She’ll feel it in the lack of support, as those around her privately judge her as someone who just wasn’t “responsible enough” to avoid the rape and withdraw from her when she suffers. And it will make this wounded soul feel violated all over again, to have the blame for her rape redirected back to herself instead of where it belongs: solely with the man who raped her.

Regardless of whether a woman acted prudently prior to being raped, she deserves nothing but unconditional support after she’s suffered sexual assault. It doesn’t matter if she actually did walk naked through a doorless, all-male prison and got raped—she’s a victim of violence, pure and simple, and we’re called to love her with NO judgment whatsoever of her behavior.

But until we change our mindset about sexual assault, and stop perpetuating the illusion that women can fully control whether they’re raped through good choices, we will continue to teach women to blame themselves. And women who blame themselves don’t report sexual assault, meaning they won’t have access to the resources and support they need to heal. It also means that a rapist will go unpunished and likely violate more of our sisters (or brothers). The “taking responsibility for yourself” mindset also leaves the rape victims who do come forward vulnerable to unfounded and painful judgment, which only compounds their suffering.

Let’s teach our daughters, then, to embrace the virtue of prudence. Let’s teach them to make decisions that will increase their chances of staying safe, but with the understanding that sexual assault can happen anyway. And that if it does, then they are NEVER to blame for the actions of another person, whether they were prudent or not. Perhaps just as importantly, let’s also agree never again to ask women to “take personal responsibility for themselves” to avoid sexual assault. Because no woman is ever responsible for being raped.  Ever.