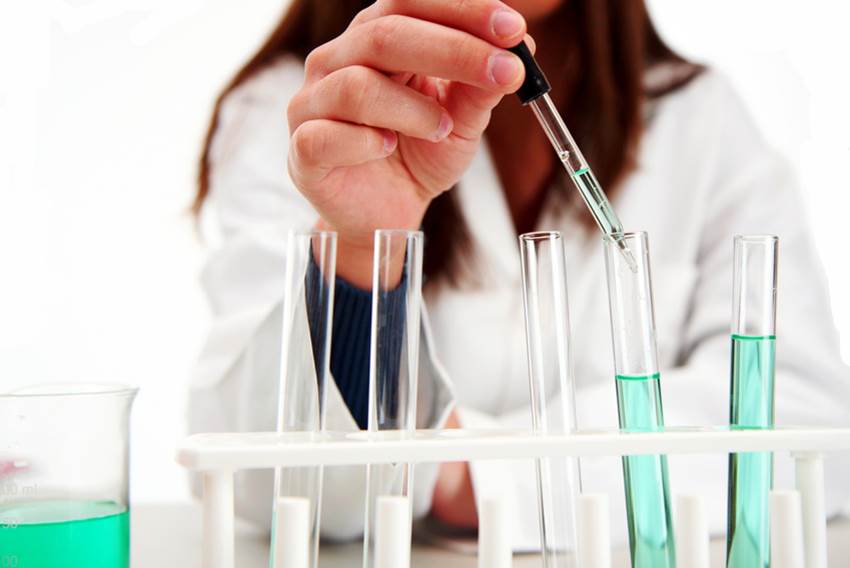 I just finished writing a thesis about the late Father Stanley Jaki’s work for a Master’s degree in Theology, and my brain hurts. I love that about scholarship. You learn, assimilate, and then possess new knowledge. It’s hard, but you earn it. In the end, it’s more exciting than going to the mall, buying a new dress, and getting a make-over. A new look may be fun, but a permanent lift to the intellect is euphoric.

Floating as I am, my thoughts turned to the new lessons I’ve gained. I realized something obvious but significant.

In discussions about science and religion, there is no clarity. The definition of “science” has become so ambiguous that no distinctions can be made. In 2009 the U.K. Science Council took an entire year to write an “official” definition of science and this is what they came up with: “the pursuit of knowledge and understanding of the natural and social world following a systematic methodology based on evidence.” That could mean anything. No wonder atheists praised it.

Jaki defined science precisely as “the quantitative study of the quantitative aspects of objects in motion.” He called it “exact science” because in some fields not everything is quantitative. Physics is the most exact science, but evolutionary biology, for instance, is exact only so far as it measures quantities and mechanism. Anything beyond quantification is “reasoned discourse,” and such reasoning should stand on its own merits. The benefit of this definition is that it allows you to identify what is exact in any science and what is owed to the much greater power of reasoning beyond quantities.

Did you catch that? Reasoning beyond quantities. So many of the questions we face in life have nothing to do with quantities, and that is — here’s the obvious and significant part — why religion matters more than science. Religion is about ultimate questions, morality and meaning, our purpose in life, our eternal destiny, our God.

So the next time you’re in a discussion about science and religion, remember this. We don’t comfort children who have nightmares by telling them how many neurons fired. We don’t mourn the death of a loved one because a carbonaceous mass decomposes. We don’t even do science because brain matter follows the laws of physics. We do it because we’re human, made in the image of God with the power of intellect and will and we want to understand our world. We do science because we know there’s more than science. Religion matters more than science, and I think it’s time to have some fun asserting that.

6 Replies to “Why Religion Matters More Than Science”