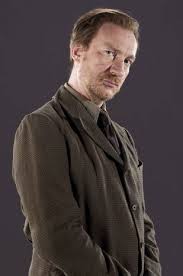 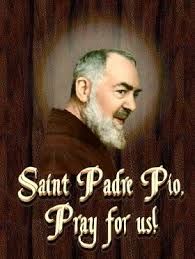 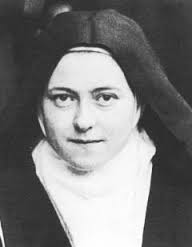 7 Replies to “Prolife Conversations over a Werewolf”