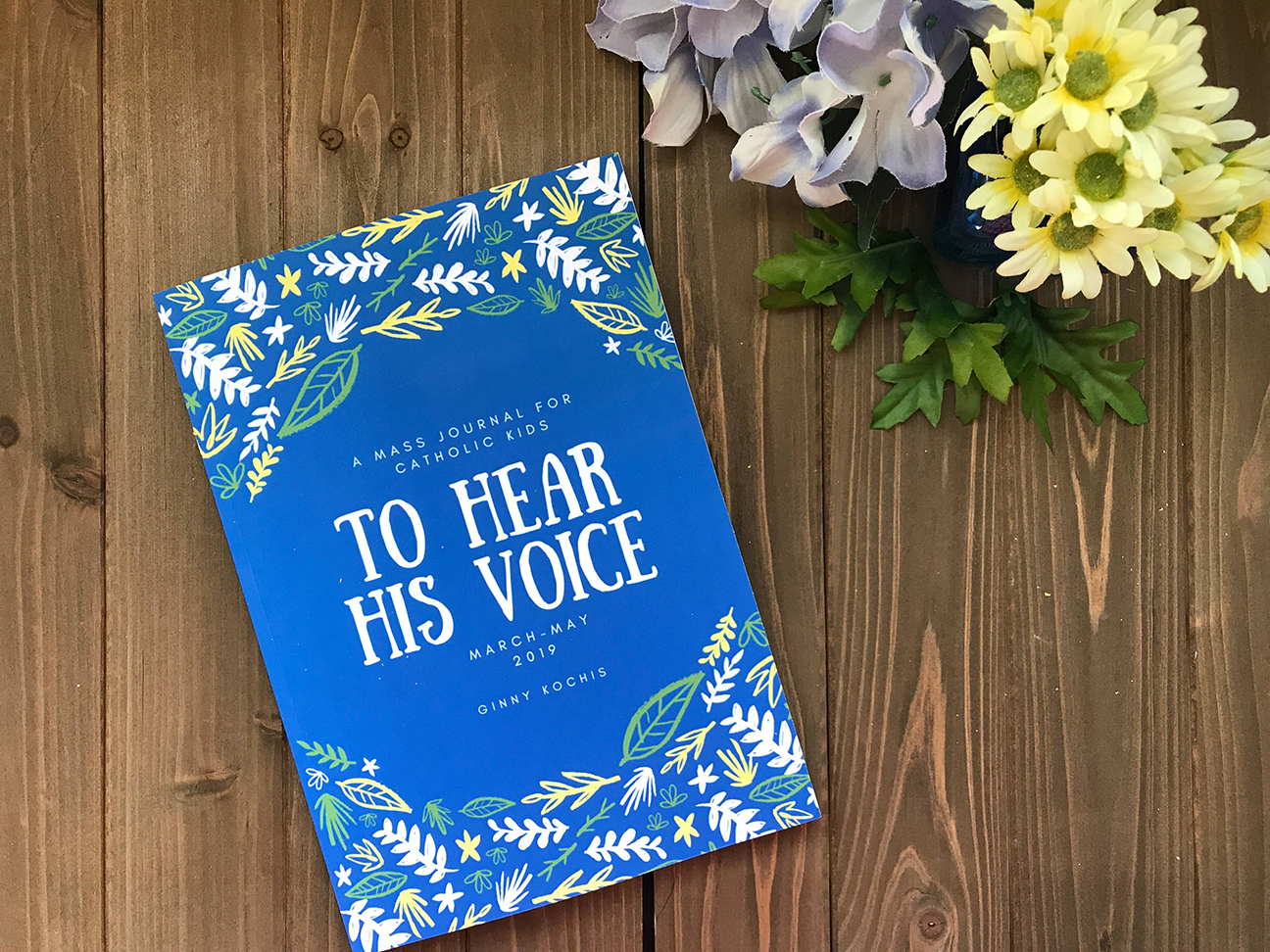 In 1996, I graduated from 12 years of Catholic education.

I went to Mass with my classmates. We prayed together on retreats. We sat in theology class and learned everything we could about the Catholic faith and its history.

My graduating class had 210 people in it.

Less than 25% of us are still practicing the faith.

While it would be comforting to view my experience as a statistical anomaly, the truth is that it is not. I see the same attrition rate when I survey the Catholic high school students I used to work with. There are five households on my street headed by adults with Catholic backgrounds. Only one of them – mine – still practices the faith.

It’s a pretty sobering reality, even more so when we take a look at independent research studies on kids in the faith. In August of 2016, Dr. Mark Gray released the results of a study on millennials age 15-25 who were no longer practicing Catholics. He and his colleagues at Georgetown’s Center for Applied Research in the Apostolate discovered the following:

The findings certainly line up with my own experience and beg the question: why are young people walking away? Not only that, why are they walking away at an age most people would assume to be a safe zone for catechesis?

Don’t most Catholic children live in Catholic homes with Catholic parents? Shouldn’t that be enough?

As Dr. Gray discovered, the answer is a resounding no. Young people are naturally hungry for the Truth our Church offers. But for a variety of reasons (our secular culture notwithstanding), our kids aren’t getting fed the way they should. As Gray delved more deeply into the roots of his statistical analysis, he learned a number of things about the youth involved in his study.

Add to this the reality that our STEM-driven culture boasts a number of atheist and agnostic stars and you have a recipe for disaster. No matter how deeply we strive to provide a solid background in Catechesis for our children, our kids face a quasi-intellectual, secular humanist assault.

While to some extent our children’s faith journeys are up to them and their own relationship with God and the Church, we can do a great deal to give them a leg up against the onslaught of secular thought:

By grounding your family’s faith in the liturgical year, your children will begin to see the relevance of Church teaching beyond the parish doors. It doesn’t have to be elaborate or even Pinterest-perfect. Simple activities are more than enough.

Catholicism has a rich and beautiful tradition of rational, intellectual thought. Delve into the Catechism and the work of Saints and Church theologians with your children. Help them see where all of it comes from.

There are a number of catechetical resources available for use in Catholic homes. From the Catechism of the Seven Sacraments to the Friendly Defenders Flashcard set, there are solid, engaging books and activities we can use to help our kids learn more about the faith.

Personally, I am partial to a series I started for my own children called To Hear His Voice: A Mass Journal for Catholic Kids. Featuring the full text of the Sunday readings (USCCB translation), discussion questions, thoughtful meditations, weekly examen pages, and reflection space, To Hear His Voice helps children internalize the message of the Gospel, see its relevance in their own lives, and fall in love with the Eucharistic and their Catholic faith.

While it may seem our battle of saint-raising is an increasingly uphill fight, we can rest in the knowledge victory is secured. Our job is to follow in Joan of Arc’s footsteps for our children.

Let us pray for one another as we lift the banner high, that our children may see it through the flames.

Ginny Kochis is a Catholic wife and homeschooling mom of three differently-wired children. She believes grace grows in the soil of raising the quirky and exceptional and believes God equips those women He has called to that vocation. Connect with Ginny at Not So Formulaic.

One Reply to “Our Children are Leaving the Church. Here’s What We Can Do About It”