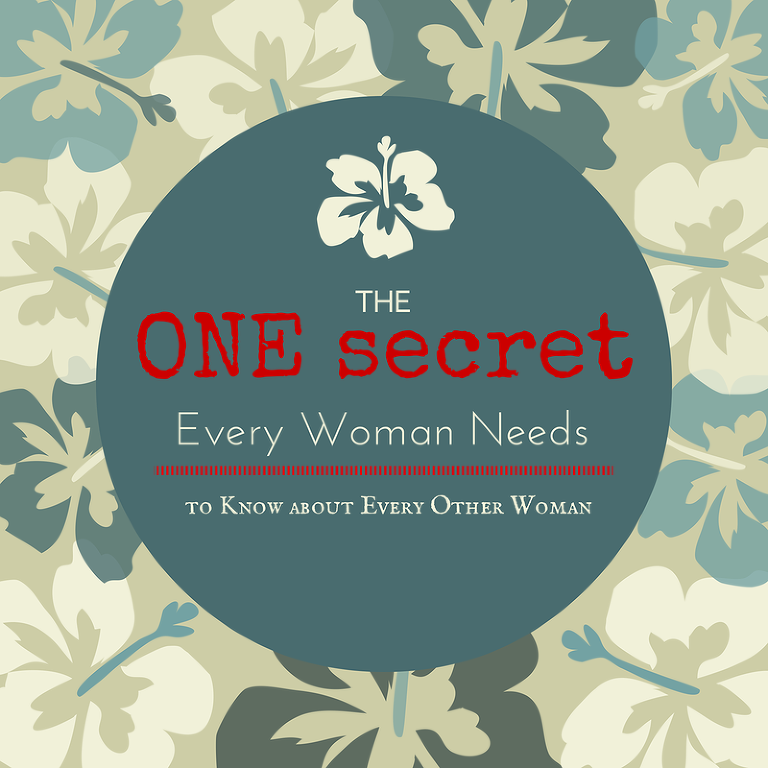 Recently, an article came across my Facebook feed in which a mother used her blog to vent about her bad day.

Until she got to the part where she refused the help of a well-meaning woman who saw her struggling and offered her help. It got worse. I say “well-meaning” only because I give people the benefit of the doubt unless I have direct knowledge to the opposite. And, if someone offered me help, I certainly wouldn’t jump to conclusions about their in/sincerity.

“Having this other mom flaunt her have-it-all-togetherness by offering to help me in my hour of complaininess wasn’t exactly the solidarity I was looking for.” 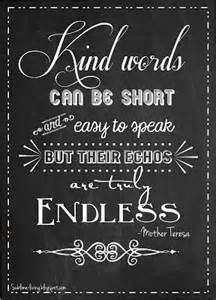 And then something that’s always floating around in the back of my mind came to the surface. We women can really be our own worst enemies. And, I’m not even talking about the supposed “mommy wars.” Just, in general. As if we don’t have enough legitimately difficult things to be worried about, we spend a LOT of times fretting over things that are really of no consequence to our well being.

Why do we do this to ourselves? And it would be foolish if I said this didn’t happen on a spiritual level, too. A spiritual Keeping Up with the Joneses, if you will.

So, I’m going to let you in on a little secret that most of us hold onto for dear life, in the hopes that other women will never, never, NEVER discover about ourselves.

There is no woman alive who has it all together.

The only woman in the history of mankind who ever had it all together was never on Facebook and certainly didn’t throw out her highlight reel for her friends to see on her wall. Her name was Mary. Maybe you’ve heard of her?

In all seriousness, though, unless and until we women collectively decide to stop looking at each other with suspicious eyes, we will continue to spiral downward in that pattern of behavior that breeds jealousy, bitterness, and sometimes even hatred.

We can do better than this.

We deserve better than this.

I debated taking some snapshots of my house at its worst, but decided against that for obvious reasons. 😉 It’s not about keeping up appearances so much as it’s about just admitting that we’re all in the same boat. We all try to do our best, we all fall short, we all dust ourselves off, and we all get up and try again the next day.

The difference is that we don’t seem to recognize that in others. I spent time recently compiling a list of simple ways to live your crazy Catholic life because I saw that common theme of getting caught up in the busyness of life.

What are some ways we, as women, can squash the idea that others have it all together? 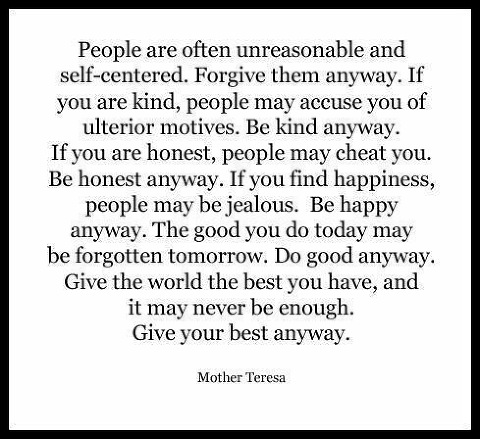