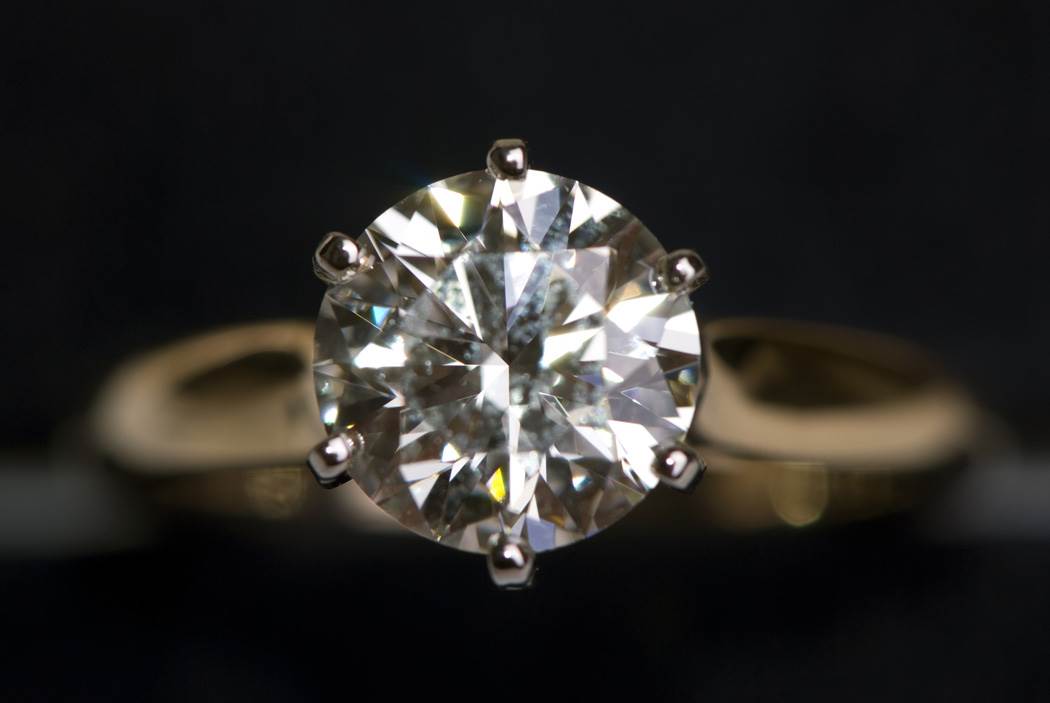 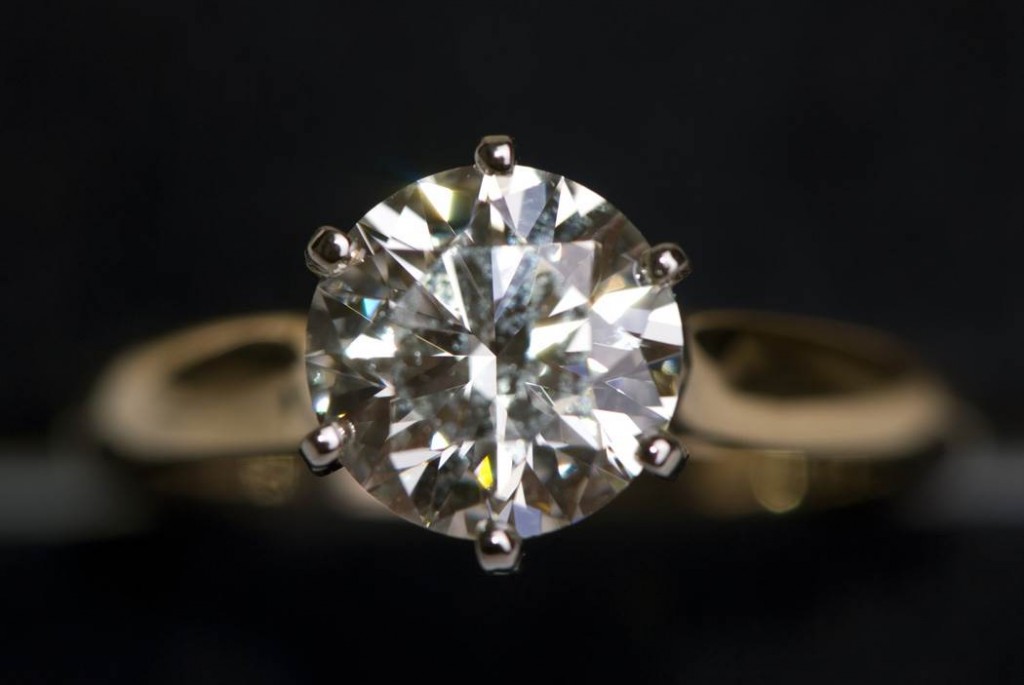 Last year when Obama said that his views on “gay marriage” were evolving, I wrote that my views had also evolved on the marriage debate. I explained how I went from not-really-caring to wide-eyed-activism. Well, I think I’m ready to admit the next stage, a firmer place. First, here’s a review of my evolution.

“Let’s Be Diverse” Stage: I once thought it was cool and sophisticated to hang out with “gay” people because other people made sure other people knew they hung out with “gay” people so as to appear diverse and tolerant. As a single, liberal, non-religious, bicep-pumping, hair-tossing mom and career woman (career woman before mom) I had plenty of “gay” friends. They seemed to love my approval, and well, I loved theirs. Everybody was somebody, especially if you made somebody else look good. “I do what I want, you do what you want, we’ll all just tell each other how wonderful we are!” It was kind of fun. So I frequented trendy night clubs where the free people went. We were crazy and fabulous together! Us fun people!

“Ambivalent” Stage: As a parent, I realized my priorities were — not right. This whole message in society seemed to be that adults can do whatever they want, that they could follow any desire and frown at anyone who criticized them. It wasn’t about children; but about adults and their desires. At some point a grown-up senses he or she needs to act grown up. Demanding your way is just childish. As my priorities changed and I focused more on raising my kids, I still knew “gay” couples and my kids played with their kids. I honestly did not care one squash about “gay rights” or “gay marriage” though. If that’s what they wanted, fine. I was too busy with my own life trying to align my priorities and figure out how to be a responsible parent.

“Leave Me Alone” Stage: As I converted to Catholicism, I began to understand the teaching of the Church regarding Marriage, and how children are gifts who ought to raised by parents committed to loving them unconditionally. I began to notice how the modern cultural message I’d always gulped down was different from the beautiful message of the Church, how women really did not realize the truth of their femininity, nor did men realize the truth of masculinity. Even as I realized the beauty of Marriage, I still didn’t really care if two men or two women wanted to call themselves married. Rather libertarian in my views, I thought perhaps government should just stay out of marriage altogether and leave that personal part of life alone. Once I understood the Sacrament of Marriage, I actually resented that I had to get permission from the state to get married.

“Imposing?” Stage: I discovered social media and began to identify myself as a Catholic wife and mother. Immediately, to my shock, I got called names I’d never been called in all my life, even when I explained my views about government leaving people alone. I got called “misogynist” and “homophobe” and “bigot” and “seeyounexttuesday” and people jumped from the abyss of the internet to tell me how much they despised me. I began to realize that the issue isn’t really so much about two same-sex people having the liberty to live however they want and to call themselves whatever they want, but the issue was far more politically driven and weighty. Whether I wanted to or not, I had to approve and people were going to use the government to impose approval on me and my family, or silence us. Tolerance wasn’t enough. I had flashbacks to the behaviors of people I met in the “Let’s Be Diverse” stage. Oh yeah, they don’t just want my approval, they need it to justify themselves.

“I Must Stand” Stage: It is worth noting that even now, I still know same-sex couples whom I consider friendly acquaintances. They respect my faith and my family, and they knew where I stand on this question and I know where they stand. There is some trust. Unfortunately, the hostility and tyrannical behavior of the “gay rights” activists are remarkably disturbing. Not only do they want to silence anyone who doesn’t approve, some of them want to harm their opponents too. I grew resentful until I realized that anger wasn’t helpful, so I grew attentive and dedicated. I saw the slow creep of social change they pushed for – to make marriage meaningless – and I saw that it was not healthy for society, not good for the future of our children because it isn’t about the children and it never was. I still see the lies that a godless society tells young people in greater clarity than ever before, and I still see how that message is destructive. I don’t forget that when I posted my frustration, hell broke loose. I realize still that I owe it to my children to defend the truth without compromise in my country and my world.

I have been in that “I Must Stand” stage for a few years now, but I think I’m ready to admit the next stage. While I still feel like Sarah Connor (minus the delts and the butt of steel) in the Terminator movies preparing my children for the warfare that surrounds us and that is to come, “I Must Stand” feels inadequate. I feel more like “Let It Be”, and I don’t use the word “be” lightly.

“Let It Be” Stage: It’s not that I’m tired of defending marriage because I will defend that with my vote, my voice, and my choices for the rest of my life. It’s that I’m tired of the wasted debates, tired of the anxiety. Our society is turning away from God, and I sense that it is time to withdraw from arguments with people who aren’t really interested in what I have to say anyway, so much as they are interested in snarking me. Who needs snark? Besides, anyone who calls me a bigot just because I love my God, my husband, my children, and my country doesn’t deserve my time. I want to put that passion into good relationships. I want to listen to people and discover more about them because we are all made in the image of God, and that includes people with homosexual tendencies. I want to tell everyone I meet that I’m Catholic, and then strive to live up to the name. I want people to see us praying in public, and smile because we are smiling. I want people to hear my children talk about their natural excitement for their future families they hope to raise, and to remember again that marriage lives in the hearts of children. I want people to see our big messy family, and see that the unity is good even though we have faults, fights, and embarrassing shortcomings. I want to exercise the religious freedom that we still have and invite friends and neighbors to come with us to Mass to taste and see the salvation available to the entire human race. I want to let the light of faith shine, and hope that my prayers in this life will somehow, someday bear fruit in the next generations.

In short, I need to be more like Mary who followed God’s will in a fallen, broken world. She didn’t argue with snarky people and she didn’t worry about the future because she had the most faith, hope, and love a creature can have. She had her purpose, her fiat.

I don’t know what it is or when it will come, but as the Beatle’s song says, ” . . . there will be an answer.” It was this post about that song by Catholic Stand columnist and quantitative psychologist, Dr. Jeff McLeod, that prompted me to think about the issue again. Jeff believes the song is about the Blessed Virgin whether Sir Paul McCartney admits it or not because the words reveal it. Of course! The world pines for truth. Christians serve a God who holds everything in existence. They do not serve Satan. Satan doesn’t create anything or hold anything in existence because he is a fallen creature himself; he only destroys. Our faith protects us if we choose to accept it, and our prayers and actions will change the world for the better if — and only if — we follow God’s good will. When we don’t think we have the answers in our limited understanding, that’s the answer.

The more I “be” a wife and mother bound by the Sacrament of Matrimony, the more I “be” a Christian, the more I’ll “be” doing my part to keep marriage alive in our culture. A fiat is more than a stand, it’s who you are and no one can take it away because it’s a gift from God. When the destruction is over, the truth will stand alone. Let it be done.