Earlier this week, for the first time ever, my nine year old son confessed to me that he doesn’t really believe in “it”. I asked what. He said, “God and the Bible and stuff like that.”  In my mind, “My heart broke! I wept inside and wondered where I went wrong!” is perhaps what I should have been thinking, but instead I marveled at the demonstration that he was really considering and weighing the things my husband and I have been teaching him about God – and to me, this is a really good thing. 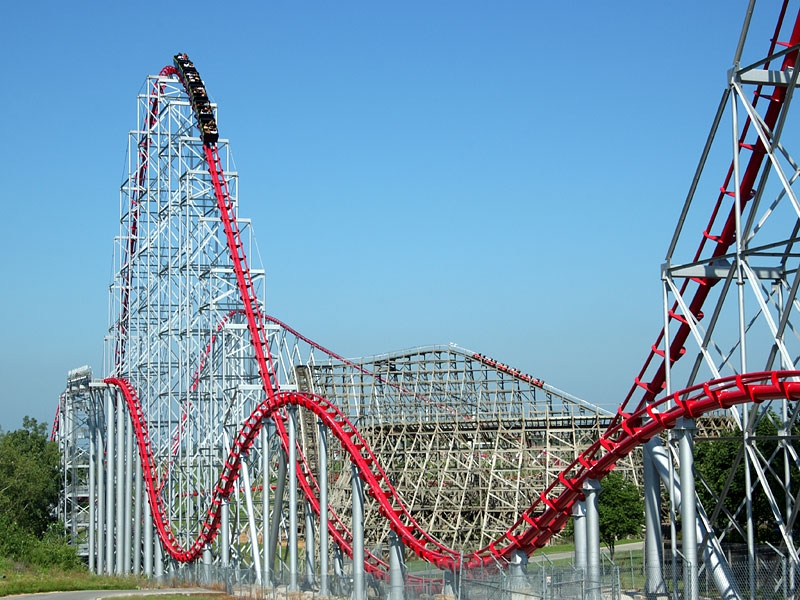 Yesterday, I read an article that was drawing awareness to the possibility your child is just borrowing your faith. The author said she believes the best way to decipher whether your child has a faith of his own, or is simply borrowing yours, is whether or not he is asking questions. A child who is borrowing your faith will leave the home and eventually leave faith too, because it was never really his own, she says.

I told my son that I can’t make him believe in God and the teachings of Christianity, but it is my job to teach him about Christianity. I asked if he could see germs on his hands, and explained that even though he can’t see the germs on his body those germs can still hurt him.  As his parent, it is my job to teach him proper hygiene. It’s also my job as his parent to teach him how to eat healthy. Eating healthy or unhealthy has an impact on his body even if he doesn’t believe it so.

I can’t make my kids Catholic. God had only two children in the Garden, and both Adam and Eve betrayed Him. Jesus had twelve apostles, and yet one of those betrayed Him so terribly it lead to His crucifixion and another denied Him three times. God is our example of perfect parenting, and yet even perfect parenting doesn’t always result in perfectly obedient children because God allowed for free will AND He respects it so much that He won’t interfere with it. Why? I imagine it’s because only in complete freedom to choose can one offer his or her purest love to God, and nothing short of one’s purest love for God can enter the Kingdom of Heaven.

While I continue to pray for my children, and educate them about God and about their souls, I know that I can’t force true love for Christ upon my children. Pure love for Christ is something that they need to cultivate in cooperation with God’s Grace dwelling in their souls. I told my son to pray daily, “Lord, I believe, help my unbelief.” (Mk 9:24)

As for the status of my son’s faith, two weeks ago he was telling me he needed to begin altar server training so that he could become a priest, and the day after he told me he didn’t believe in God he nearly started crying at daily Mass because the priest skipped over him at Communion and just offered him a blessing. It’s a rollercoaster, this parenting thing, but thankfully the teachings of Christianity make it easier to understand along the way. 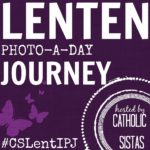