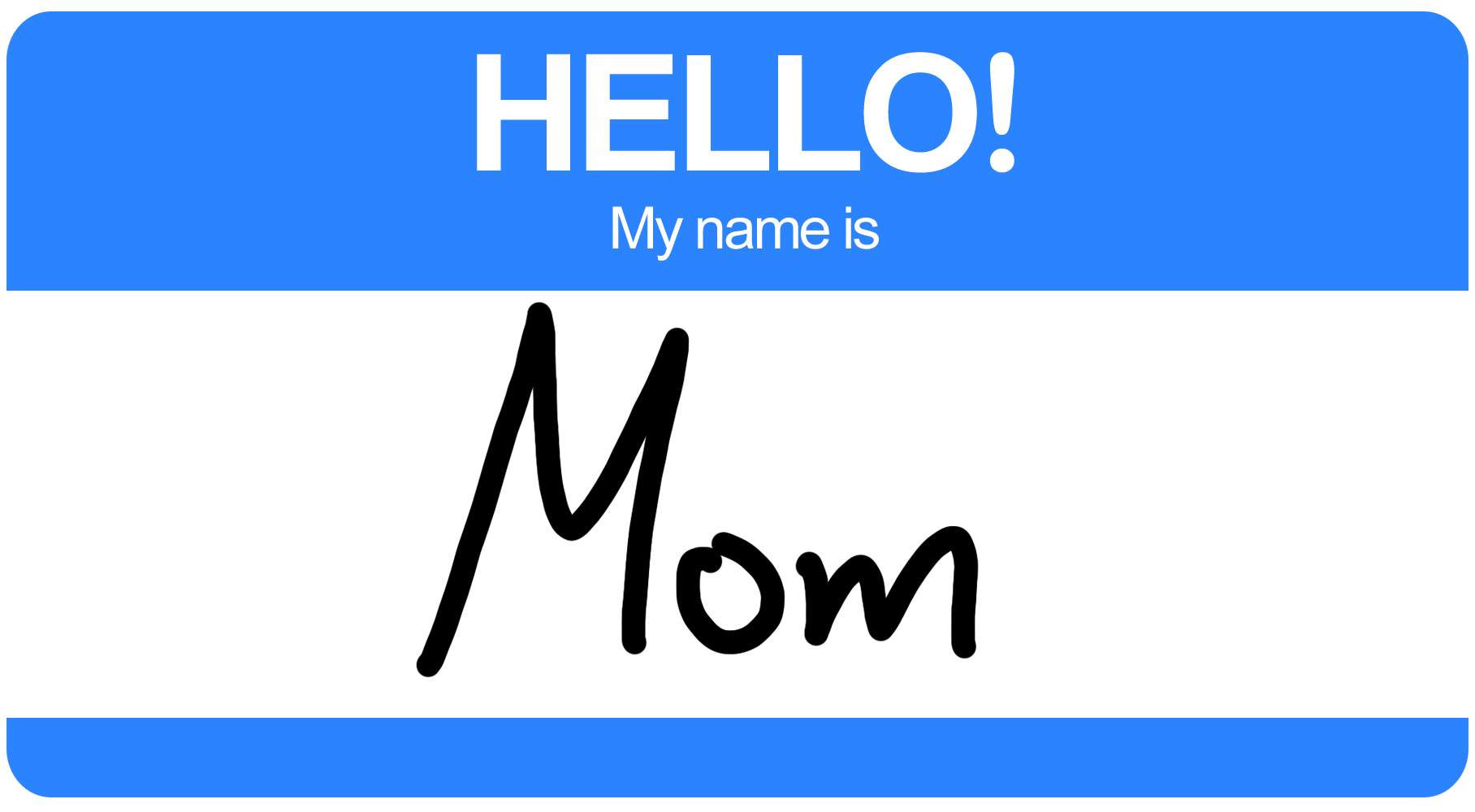 “You’re the end of the rainbow, my pot of gold, you’re Daddy’s little girl, to have and to hold,” my mother would sing to me.

But we knew better. I was Mommy’s girl.

My older sisters say she spent endless hours with me while they were in school. But my mother worked at home at the time, helping my dad with his insurance business, and I was usually playing with blocks, drawing or listening to her collection of Doris Day and 1950s Broadway musical records. In our moments together, my mother taught me to write and to read Little Golden Books.

Born into the Great Depression — her family having lost everything — my mother knew how to do without.

Later, when married and living on a tight budget, my mom was a seamstress, a cook (although she says she hadn’t learned to cook until she wed), and a bookkeeper. I saw her make do with what she had.

Despite having noticeable scoliosis, my mother bore five daughters from 1960 to 1969. When my sister died at just 13 years old, my mother bravely soldiered on during her grief.

I can’t recall much of what my mother said to me, because she spoke through her actions. She poured herself out for my sisters and me by driving us to dance and music lessons, making costumes and clothes, cooking our meals, encouraging us, and teaching us to be as creative and resourceful as she was. I never understood how much until I became a mother myself.

When I was in elementary school, she began providing bookkeeping services alongside my dad in an office they rented. She has cried because she wasn’t there for me when I would get home from school. But, as a “latchkey kid” in the early 80s, I enjoyed the time alone and freedom to watch the gamut of afternoon reruns on TV — Gilligan’s Island, I Dream of Jeannie, Scooby Doo, and The Brady Bunch — before starting my homework.

My mom’s harshest words to me as a teenager were in the form of terse remarks, such as, “That swimsuit shows too much,” or she would give me a stern look of restraint after I’d sass her. I accepted those brief words and expressions knowing I had her love and approval. As an adult, I glimpsed tears in her eyes on my wedding day when she saw me in her dress and veil, and she whispered “I’m so proud of you,” as she hugged me in court the day my husband and I adopted our five little girls.

I’ve lived more than 1,000 miles away from my mom for nearly 20 years, but we’re closer than ever. I see her eyes in the face reflected in my mirror. I am fortunate to be home with my daughters when they do their homework, but it’s her voice I hear as I explain it to them. I sing Rod Stewart, Whitney Houston and Billy Joel ballads to them, in addition to Doris Day’s hits. “Have I told you lately, that I love you…,” “If you say my eyes are beautiful, it’s because they’re looking at you…,” “Don’t go changin’ to try to please me…” I croon.

You couldn’t tell that shortly before meeting my husband, I’d confessed to my mom, “I don’t think I can get married and raise children. It’s just too hard. How did you do it?” And she replied, “God will give you the grace to do it.”

I think that she was expressing her confidence in me, as well.

Whenever I get privacy – usually in my car in a grocery store parking lot – I call to check on her. It’s a relief to me that she doesn’t mind my asking about her health and finances, and making suggestions to her. She was my best listener when I was growing up, and now I try to be hers.

As much as I’ve loved my mom, I couldn’t have predicted becoming her adult friend and confidant, or the deep joy that role would bring me. Last month, I was able to return her lifelong love and support at the most critical time ever.

My father had suffered a stroke, and I arrived at his hospital room within 18 hours. My mom was able to leave and she finished some work at their office while I visited with him. After she returned, we walked to the hospital cafeteria, where we sat and talked for awhile. She then confided, “I don’t know what I’ll do if anything happens to him.”

I could see that my mom was tired and there was fear in her eyes. Fighting back my own tears, I clasped her hand across the table, gave it a squeeze and calmly said, “God will give you the grace to do it.”

::The author is a cradle Catholic who lives much too far from her Irish-Catholic father and her mother, who will surely have a higher place in Heaven than she.::

3 Replies to “Listen to Your Mother”