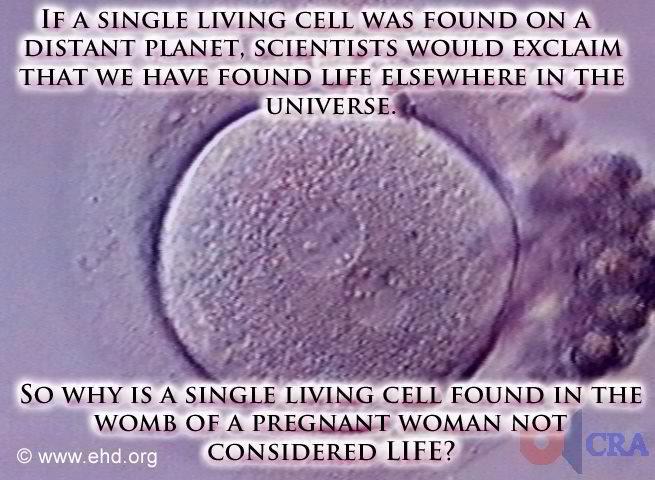 I was PRESIDENT of the SCIENCE CLUB in high school.
I’m actually okay with this.
I’ve come a LONG way since then (living in a sorority house, investing in some sexy heels, and a touch of blush can cover a lot of “geek”, you’d be surprised!), but I’m still a science nerd at heart.

So often the media portrays science to be at odds with religion, as if the church is in some epic battle to win over the lost souls who worship the “-ology gods”. This makes me want to absolutely SCREAM! Science is such a BEAUTIFUL way of exploring God’s creation! I have never found ONE aspect of scientific observation that has ever caused me confusion with my faith. Science simply CAN’T deny the one who created everything, no matter how hard we try to search.

So, let’s stick to the scientific facts and leave morality and ethics out of the picture… for now… and have a nice scientific look at humanity.

First resource… The Endowment for Human Development. They even have a neutrality statement posted regarding bioethical issues – whew, that takes care of that! Their cause is to promote healthy pregnancies from the very beginning stages of development. This website is filled with fabulous information about all stages of human development.
This video describes fertilization and teaches us “The resulting single-celled embryo is called a zygote, meaning “yoked or joined together.””
This next video goes on to describe the unique human DNA in the single-celled zygote. “The zygote’s 46 chromosomes represent the unique first edition of a new individual’s complete genetic blueprint. This master plan resides in tightly coiled molecules called DNA. They contain the instructions for the development of the entire body.”

Another one of my rather neutral favorites is Wikipedia – let’s check out the “Human development (biology)” page.
“From a biological standpoint, human development is a continuum, starting with the germ cells (ovum and spermatozoon), through fertilization, prenatal development, birth, and growth to adulthood. The germinal stage, refers to ovum (egg) prior to fertilization, through the development of the early embryo, up until the time of implantation.[1] During this stage, the fertilization creates a single-celled zygote, which is defined as an embyro because it contains a full complement of genetic material.”
(For those who want to take umbrage with the citations on Wikipedia, I challenge you to find a reputable citation contrary to what it says. Most Wikipedia pages are well-cited and maintained by industry and research, regardless of whether the text itself is original. Feel free to contact Wikipedia to have the content challenged and removed.)

Want more science? Check out the Human Genome Project. On that page there’s a really cool poster that describes the information embedded in each human chromosome.
“Chromosomes are tightly coiled microscopic structures made up mainly of DNA, which consists of four different building blocks called bases (A, T, C, and G). The four bases are repeated millions of times to form each chromosome. The entire human genome consists of 23 pairs of chromosomes with one chromosome in every pair coming from each parent. With few exceptions (e.g., red blood cells), each of the trillions of cells in the human body contains a complete set of chromosomes—the genome.”

So… scientifically… biologically speaking… we are “human” from the very beginning – even as single-celled zygotes. Each of us UNIQUE.
There’s no arguing the semantics of the science.

Throw in some morals and ethics… then we can start a conversation.

“You shall not kill.”
So tell me, what is the definition of “kill”? Who should we not kill?

“This I command you: love one another.”
Who is “one another”? 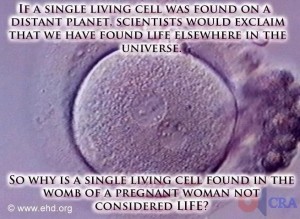