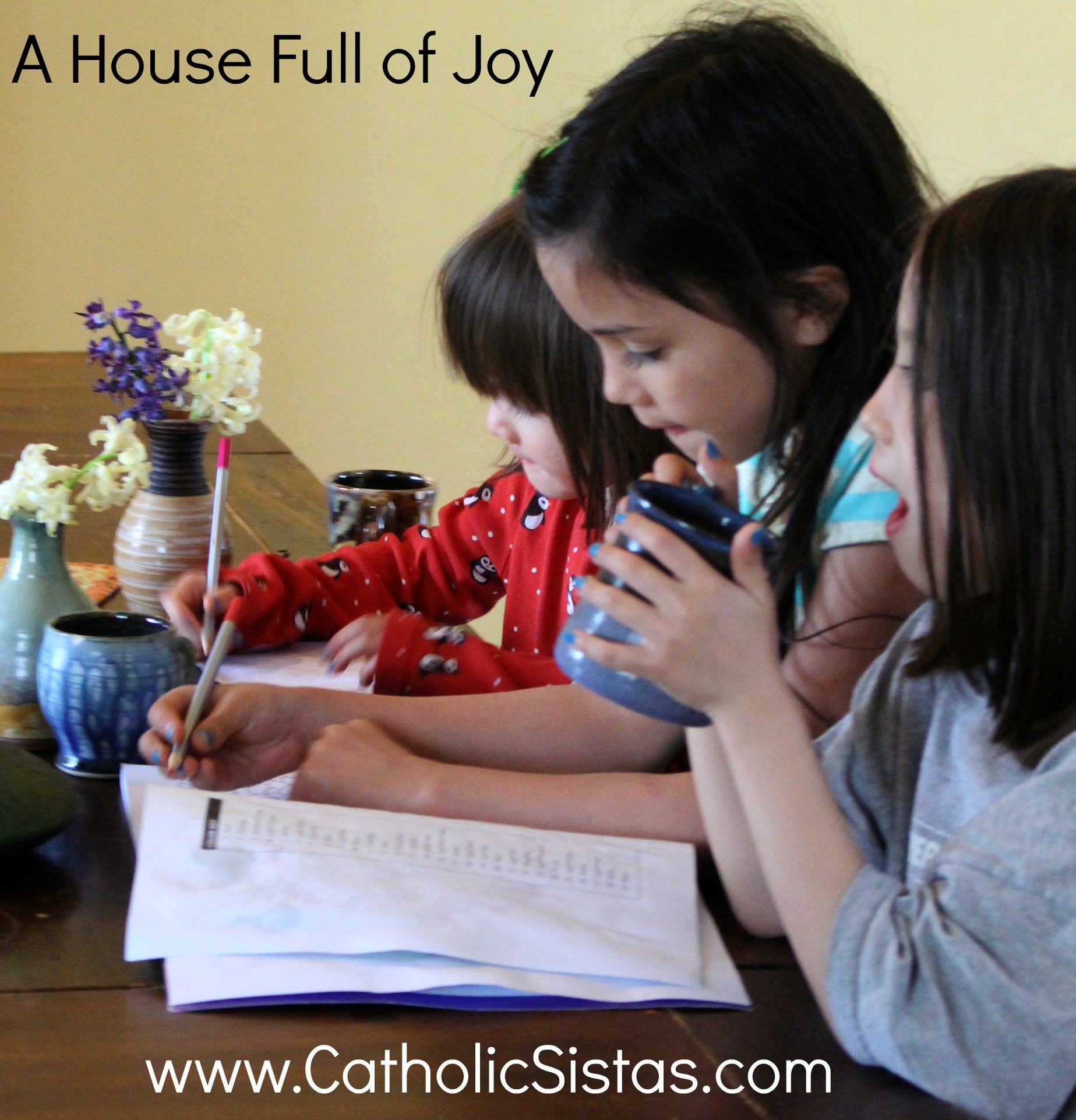 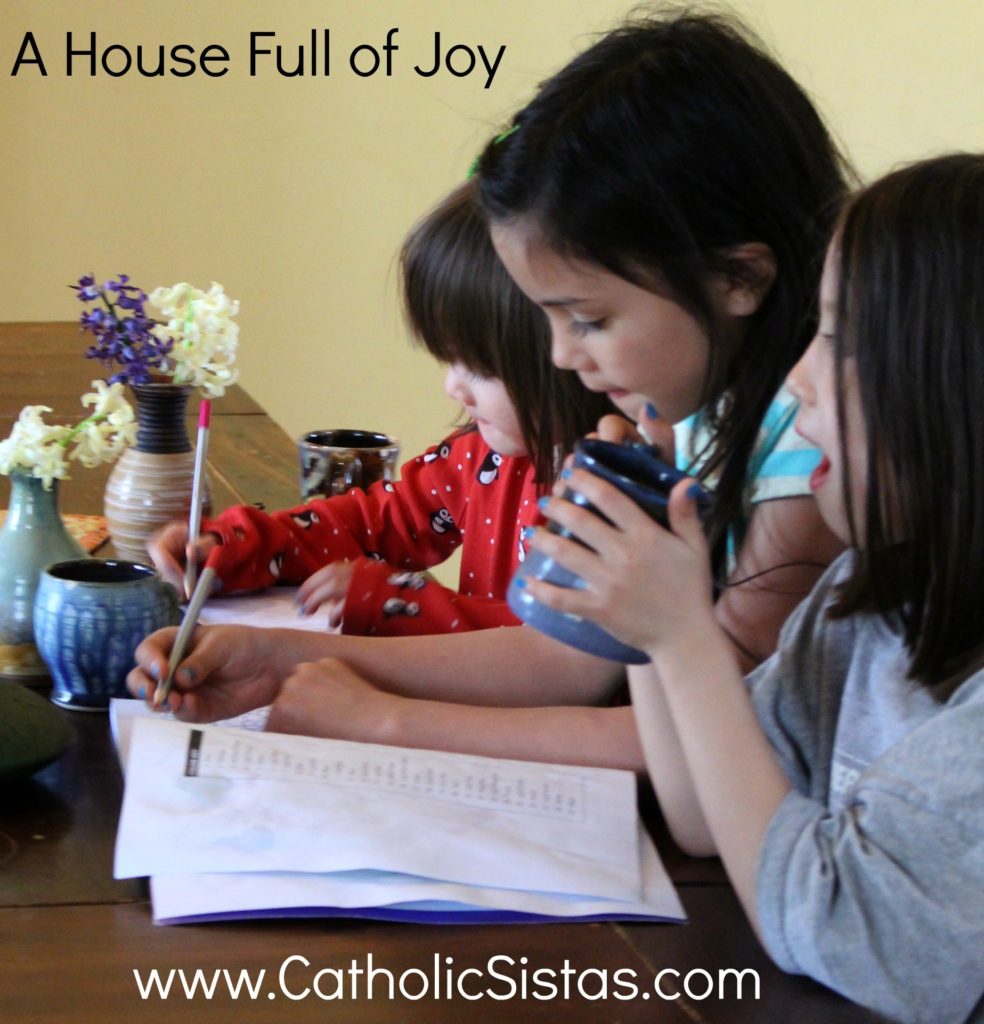 “Don’t you have any hobbies?” “You know what causes that?”

You’ve heard it all before. The probing questions, the not-so-discreet counting as your brood passes by, the eye rolling when you announce, again, that you’re pregnant. To you, tired mama, I say, it’s worth it. It’s worth every rolled eye, deep sigh, or rude comment you are forced to field.

We still have a long road of parenting ahead of us and maybe one day, we will have more sleepless nights and endless diapers.  But for now, we are in a baby lull. We are given a time to focus on raising only people who can walk to the car or go to the bathroom independently. It’s an odd place to be, after so many years of dependency. But it is a good time to reflect on the gifts we’ve been given.

After the gawks and stares, the next comment we’ve all heard is, “I don’t know how you do it!” or even more pointed, “I only have one and I’m losing my mind!”

Oh, how different six is from one. Had I been given six babies growing into six toddlers, all at once, I’d definitely have even more wrinkles than already I do! But life doesn’t generally work that way. God eases us into big family parenting, one (and the occasional two!) at a time.

Our first children came fast and furious, one after another. Those were hard years filled with sleepless nights, tantrums and meltdowns (sometimes not from the kids!), and sweet, sweet snuggles. On the oldest’s fourth birthday, I juggled a toddler and infant as I served the cake and ice cream.

That boy is fourteen and our “baby” is very nearly four. As I serve her birthday cake next month, there will be no toddlers or infants to juggle. But the years in between those two are filled with siblings and laughter and love. We wouldn’t have it any other way. There have been difficult seasons, but even those are laced with a joy that can only come from the big love of a big family.

There is a specific love that comes from following the will of God, from being open to bringing new life into an already filled-to-brimming home. Our walls are filled to bursting, but our hearts are as well. Six kids isn’t six sleepless infants or six screaming toddlers. It’s six friends, six helping hands, six joke crackers and table setters and board game players. It’s late night giggling, homework helping, and partners in crime. It’s six built-in, forever by your side, best friends.

Yes, this life requires sacrifice. But so does anything worth doing. The taste of reward is that much sweeter when sacrifice is required. It takes sacrifice to save for that beach vacation or a vehicle upgrade. We work hard for our material goals. Our spiritual goals are that much more important. Raising souls for Christ’s army? Equipping those souls with siblings to assist them along the way? When you step back and look, you realize that the sacrifice isn’t all that big, in proportion to the reward.

When I look around our kitchen table and see smiles, hear laughter, I know that it’s worth every wrinkle, stretchmark, and sleepless nights. When I look down the pew at Mass and see the fruit of our marriage literally filling the pew, I know it was worth every worry and struggle and frustration. Christ said, “Let the children come to Me” and I’m sure He also meant, “The more the merrier!”

2 Replies to “A House Full of Joy”