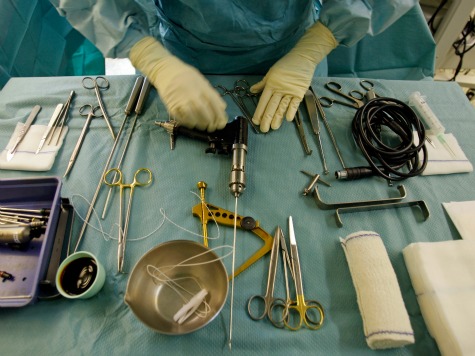 I don’t watch much television. I don’t have a lot of extra time and to be honest, most shows make me sick to my stomach. I can’t stand to watch all the sexual innuendos and the violence. Not only that, but I like to spend my extra down time on the computer, connecting with friends, doing school work, searching out new remedies or recipes I can use for my family, or just looking at silly videos or pictures. I prefer more wholesome entertainment to the trash I find waiting for me when I surf my television channels.

Still, every now and again I will sit down to watch something with my husband. Of course that means what I am watching is either a history show or something to do with police. Recently we sat down to watch a show about a hired hit-man. The show was called The Iceman Tapes: Conversations with a Killer.  It was the true story of Richard Kuklinski, a devoted husband and father who also was a hit-man for hire who killed over 100 people. It was fascinating, shocking, and disgusting all at the same time. I sat watching and wondering how anyone could disregard a human life and choose to hire someone to kill them. It seemed so unimaginable!

As the days passed, I thought a lot about that show. I had been overwhelmed not only by the fact that people hire other people to murder someone they know (and perhaps once loved!) but also that there are others who will willingly choose to kill another human being for money. I knew it was occurring but the numbers are pretty high. There is a study that says 2% of all murders are contracted killings. Reports say that about 15,000 murders occurred in 2012 which means about 300 people died because someone hired another person to kill them. What in the world are they thinking? How can things be so bad that they want to kill another human being? And yet there are so many people who sink to this very level.  They meet with the contracted killer, they go over the details of the “job”, and then they pay, either in money or other goods, for them to kill someone they know. They contract a hit-man to kill another human being and another human being says he is willing to kill!

As terrible as this number sounds, it actually is happening far more than we realize. In fact, I would venture to say that the real “hit” numbers are much greater than 300 per year. The real number is about 1.06 million hits/murders per year.  We are talking around 3,000 (not 300!) murders per day! But what is happening here? Why don’t we hear about all these “murders for hire” and why isn’t there a bigger crackdown on these hit men? The problem lies in the fact that our society doesn’t care about the victims of these contracted killings and so doesn’t go after their killers. After all, the victims are just babies and their hit men are abortionists.

You may ask if it’s fair to call an abortionist a hit-man. I’m a pretty reasonable person so let’s look at the definition of a hit-man. Webster defines hit-man as “a person who is paid to kill someone.” An abortionist is paid to kill someone.  But let’s look further. Typically when someone wants to hire a hit-man they sit down and discuss their situation and the reason they want the hit. They may be given various options on how it can go down. They discuss the time and the place and then finally they discuss money. After agreeing upon a price the hitman is ready to go. Now let’s look at the abortion procedure. When a woman comes in wanting to seek an abortion she sits down to discuss the situation with the abortionist or one of his colleagues. She tells him why she wants the abortion. She is given options on how the abortion can be carried out. She is scheduled for a time and place for this to occur and then finally, money is discussed. In both cases money is exchanged and the “job” is done.  Likewise, in both cases the intended victim is unaware that there is now a contract out on his life. It sure sounds like “abortionist” and “hit-man” can be used interchangeably.

It’s sad that we won’t ever see a show on television about these kinds of hit men. We won’t see how they prey on women who are emotionally fragile and scared. We won’t see how they take the lives of not just their intended victim but they steal the lives of the family too… leaving them lost in heartbreak, despair, and depression. We won’t ever see how they exploit women and their babies all for a big payout. No, we won’t see this because our society has glorified this type of murder as “women’s healthcare” and “women’s rights”. We won’t see it because the littlest victims have no rights, they have no voice, and in the eyes of our broken society, they have no value.

There are many words we could use in the place of hit-man: assassin, murderer, butcher, executioner, or contracted killer. Today I propose we add another name to that list- abortionist. After all, an abortionist takes the life of an innocent victim in exchange for money. 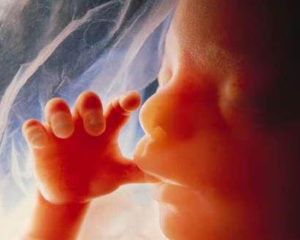