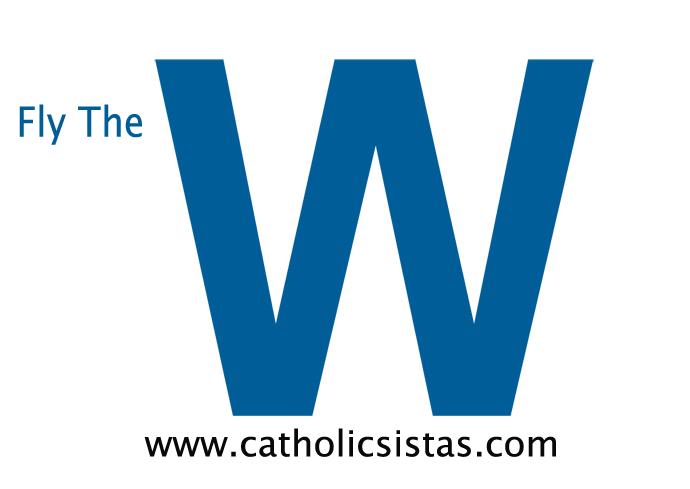 I live in the Midwest.  I grew up with WGN and the Cubs playing in the background all summer long.  Hot summer afternoons we cooled off in the basement watching our Cubbies.  My mom was an even bigger fan.  I remember her tears when they lost in ‘84.  Every year ended with the refrain, “Wait until next year.”  It was okay though, because they were still our Cubs.

This year was predicted once again to be THE year for the Cubs.  They had built the perfect team.  Once again…

But this time, they kept going. 103 wins in the regular season, National League Championship…  The excitement was mounting.  Night after night, we gathered to watch the game.  The sleep deprivation was growing, and we were loving that our Cubs were still playing.  Across the area and even across the country, stories emerged of generations watching the Cubs playing.  I was able to take my oldest and youngest to watch a few games with my 94-year old grandpa and my parents and sister.  These are memories we will all cherish.  We were at my grandpa’s when the Cubs won their first World Series in 108 years in 10 innings in one of the most dramatic baseball games I’ve ever seen!  I’m still running on adrenaline days later.

A long-standing Cubs tradition is the “W” flag.  When the Cubs win, a white flag with a blue “W” on it is flown over Wrigley Field.  You would know driving by that the Cubs had won.  In more recent years, it has become popular to have W flags hanging on houses when the Cubs win.

Our neighbor is not a Cubs fan.  That’s fine.  I was raised to cheer for Chicago as long as my loyalty was with the Cubs.  My neighbor has a different view.  Any time the Cubs lost, he hung an “L” flag on his front door.  Leaving our house in the morning, we would see that flag as a reminder of the win that didn’t happen.

That flag is a symbol to me of something that I am finding to be more and more common in our country today.  In order for me to like what I like, I must hate what you like.  Sticking to the baseball theme, I can’t like the Cubs if I am a White Sox fan and vice versa.  But why?  Why is the success of the Cubs so threatening to a White Sox fan?  Not all fans are like this.  Plenty got on Facebook and other media and said they were happy for the Cubs and their fans.

When the White Sox won the World Series in 2005, I didn’t stay up late for weeks on end watching, but I was very happy for them, for their fans, and for the city of Chicago.  My grandma had had a stroke the previous summer.  Every game was played in her hospice room.  She passed away a couple months later, and it was comforting to know her White Sox had brought home a World Series Championship that same year.

In broader terms, why must we all share the same opinion in order to get along?  Why must hate come along with loyalty?  I can love my team without hating yours.  It doesn’t make me a better fan to hate the other team in town.  In the same way, it doesn’t make me a better Christian to point out someone else’s flaws.  It doesn’t change the flaws inside me that need fixed.  It doesn’t help me to become the person God created me to be.  If anything, it pulls me farther away from Him and from His plan for me.

Just as that L flag drove me crazy for the last month, just as much as I wanted to pull it down, I need to pull myself away from pointing out others flaws.  When I feel the urge to be critical, to start pointing fingers, that’s usually the time I need to look hardest at myself and my actions.  Starting today, starting now.  Because “next year” is here. 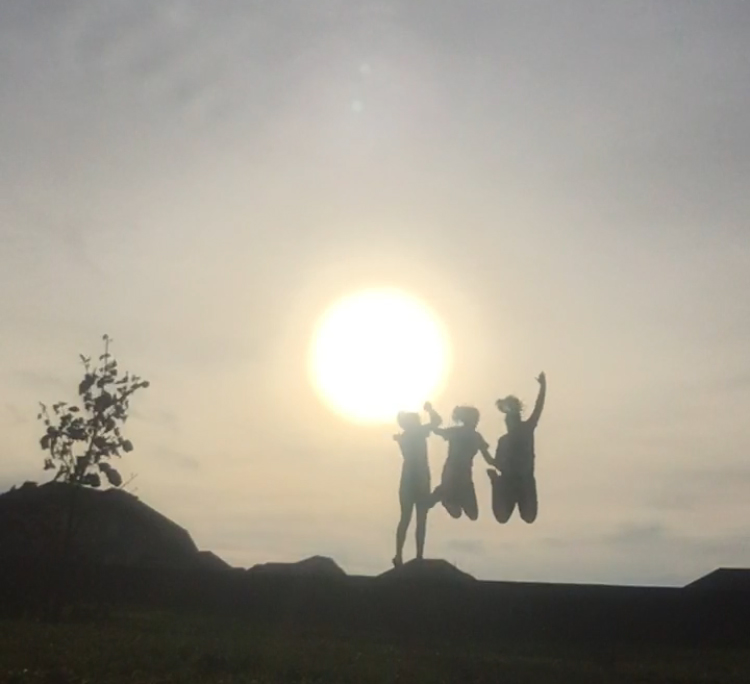