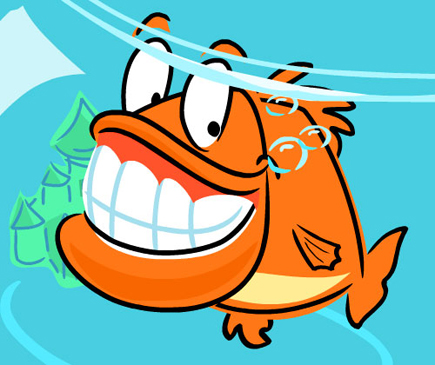 If you’ve heard the buzz lately, you know that the bishops plan to readdress and reemphasize that the faithful abstain from meat on Fridays, but do you know why? I know that, for many of us, this can come across as “lotsa rules” or “how can the Church be so determined to focus on this {perceived minutia} when we have so many bigger fish to fry?” – pun intended. It’s simple when you understand the core of Christ’s love for us. It’s about the spirit of the law vs. the letter of the law. Let me give you an example of both.

Letter of the law:

Spirit of the law:

When we break it down into two categories like this, we can see that the letter of the law is borne of the spirit of the law. Without the spirit of the law, it’s all just words. If your heart isn’t convicted to a love for Christ, all you will see giving up your precious meat on Fridays is just a mere inconvenience. It’s so much more than that. SO. MUCH. MORE THAN THAT. The next time you start to feel that way about the laws of the Church, look at the Cross and lay those feelings at His feet. Pray for Jesus to soften your heart to understand the foundation of the rules. They are all rooted in a love for Him. Promise.

7 Replies to “#FishFriday – It’s Not Just for Lent”