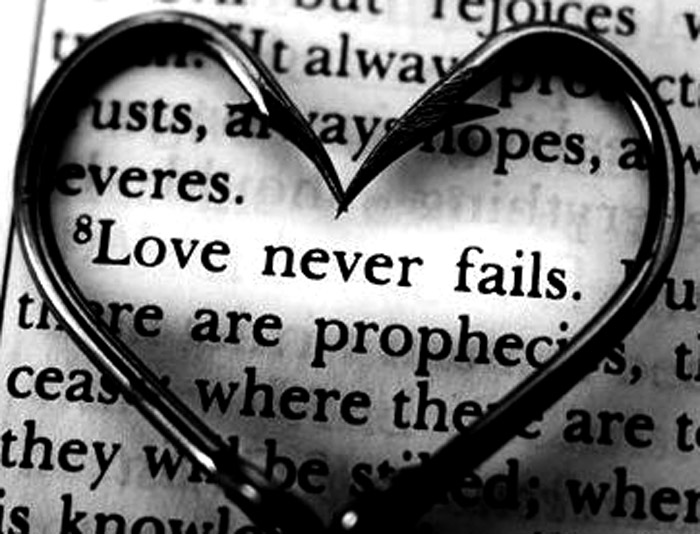 Like many other people I watched the events in Newtown unfold on the news and social media last Friday. At first I heard there was a school shooting but that a teacher was shot in the foot and was being treated. While that was sad, I thought that was the end of the story. Hours later the rest of it came out and the news that 20 children and 8 adults were dead hit me like a kick in the gut.

In 1992 I was in the hallway of my high school coming in from a pep rally when a fight broke out. A student at the end of the hallway lifted up a gun and began shooting. I saw him, saw his gun; I heard the shots and the screams from the other kids running away from him. All I could do was stand there in shock. I had been around guns my whole life living in a small town in South Texas where hunting is what people do. But never had I seen anyone try to shoot someone else. My boyfriend at the time saved my life by throwing me into a locker. When the shots stopped I went into a classroom close by and watched some of my friends run out after the guy. I remember looking out the window praying that nobody was dead. Luckily for us, nobody was. Thank God. There were a few injured people, but nothing like the events that happened years later at Columbine or like what happened on Friday.

The evening after our school shooting there was a parent meeting at the school about what had happened, and that is when my life of activism started. I made my first speech that night. The school was proposing to put up a fence around the school since my school was known to be in the “bad side of town”, and other things. My argument was that the issue wasn’t guns, gangs, or security. The issue in my 15 year old opinion was broken homes. People growing up not feeling the love of a family, because in my side of town there were hardly any kids that didn’t come from a broken home of some kind. My first reaction was not to be angry, but to think about why someone would do something like this and how can we help them.

I have always wanted to help people. I have no idea why, but it’s true. When I was little I wanted to be a lawyer to help people. Then a nurse, then I became a mother at 16 and I wanted to help other teen moms. I am pretty sure my first marriage was an act of wanting to help my ex-husband. He felt nobody was on his side, so to show him that I was on his side, I married him. What is that thing inside us that makes us want to help others? It is God.  We are made in His Image and so we can’t help but want to help the broken, the lost, the mentally ill, the homeless, and the abandoned child. It is part of who we are as humans. We might be able to ignore it most of the time, but when something like the shootings in Newtown happen we all just want to help, we want to love.

Yesterday at Mass our priest said that we are called by God to face evil with love. He talked about the example of martyrs who went to their death singing and praising God for His Goodness in the face of evil. Jesus prayed for His killers as He died a slow and painful death on the Cross. Why? Because He knows Who Love is. He gave us an example of how to suffer: that is to pray for those who are persecuting us. I fail to do that. I fail to face evil with love. I face evil with anger, hate and soapboxes.

For example my first thought about the man who killed those children on Friday was not a very holy thought. Then I started seeing people saying they hope he burns in hell, or that there is a special place in hell for him and other things. That is not love. God is more than capable of judging his soul and the souls of all those who died in that school. It is not our job to do it.  Many people, good Catholics and other Christians are all saying 26 people died on Friday. They are not counting the shooter in that number or in their prayers. Most people aren’t even counting his mother in that number, and she was also a victim. Adam Lanza was a human, he was a life, he was a child of God, Jesus died for him too and it is our duty to pray for the repose of his soul as well as for the souls of everyone else lost that day and every day.

Another place where I fail to face evil with love is when I see President Obama on TV. Even as he is doing his job as the leader of this country I have snarky comment after snarky comment going through my head. I fail to see that I can, and do, disagree with his ideology, politics, policies and pro-choice ideas without forgetting that he is a human being. Love the sinner; hate the sin does include President Obama.

As we move on from this tragedy and pray for all of those affected by it let us try to keep in mind that we need to face evil with Love. The Love of Jesus; the Love that put Himself on a Cross to die so that we may live.

Let us honor the memory of those children and those adults by being kind to those around us, even the ones who we don’t agree with. Because in the end we will not be judged on how many debates we won on Facebook, but on how we loved our neighbor. 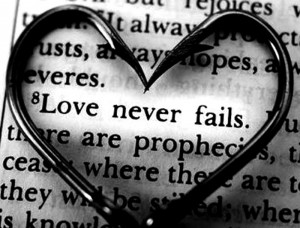 4 Replies to “Face Evil with Love”