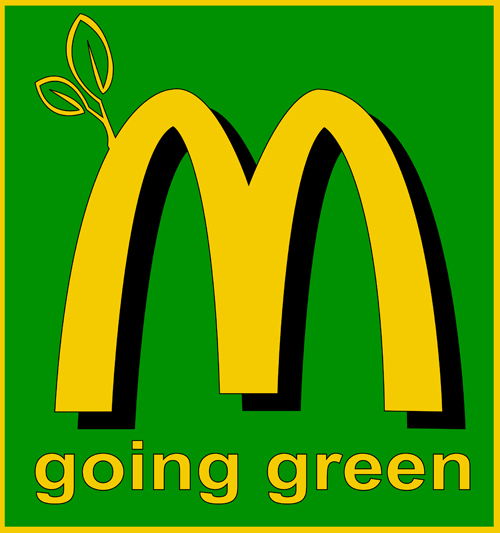 13 Replies to “The Idiocy of Corporate Causes”