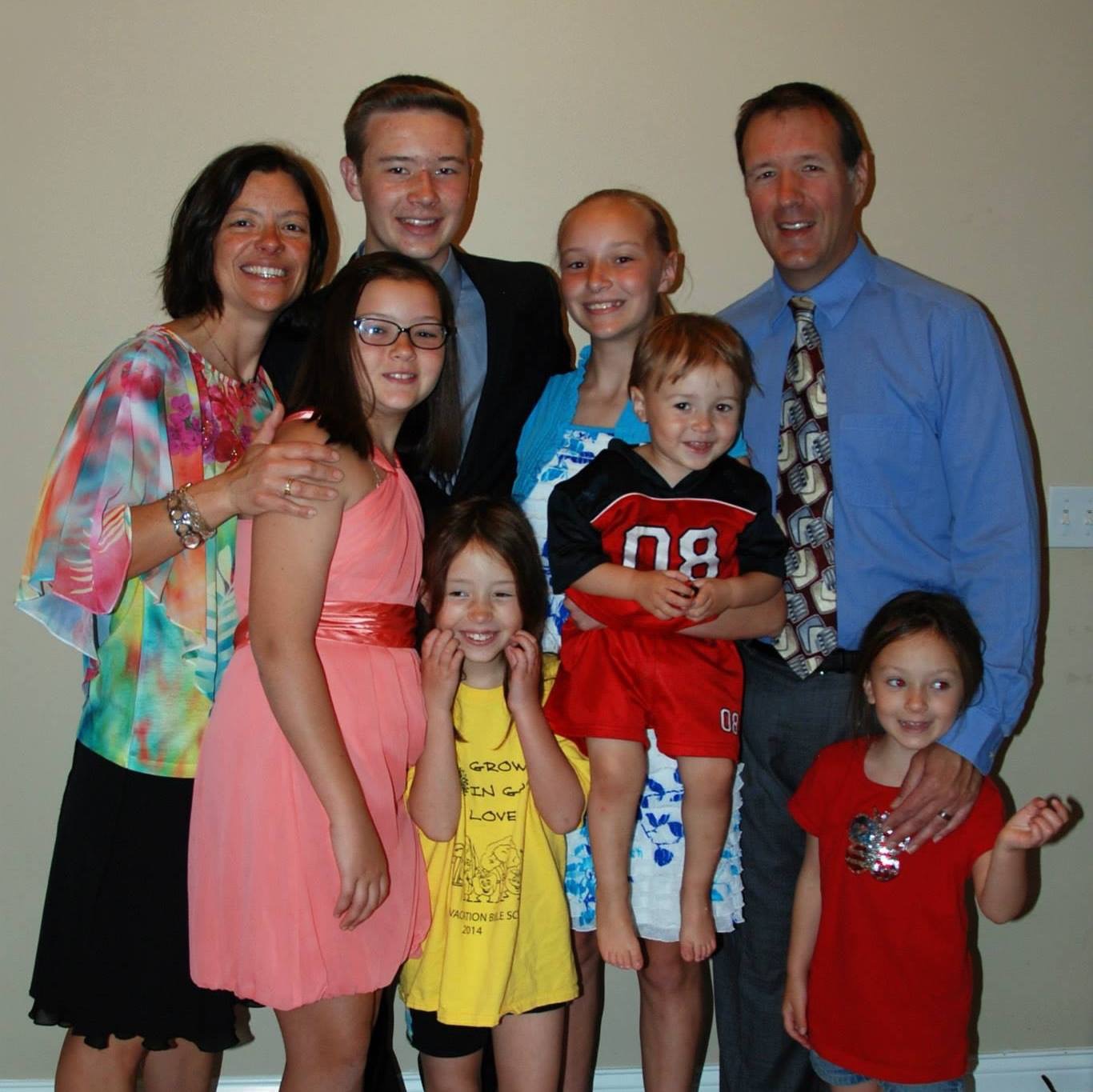 I have a confession to make. I cringe when I think about taking our toddler to church. He loves church. He especially loves all- 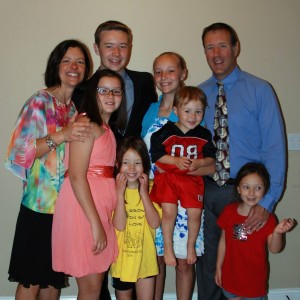 school Mass where he gets to see so many children he knows. I, on the other hand, am constantly anticipating “the looks” from those around us. You know the look, the one that says, “Can’t you control that kid? Don’t you realize we have a crying room for a reason?” I have been guilty of spending at least part of Mass thinking everyone around us is shooting us dirty looks. I start looking around for someone who might be glancing at us with a sympathetic look.

I’m not completely paranoid. On more than one occasion I’ve heard people make comments about children being too loud in Mass or that we should know the place for children isn’t in the main church. Sometimes babies call out. Sometimes toddlers just don’t sit still. It happens. It still hurts when we are called out on it.  It shakes our resolve to make sure our children go to Mass regularly.

Last Saturday evening, I was alone at Mass with the three youngest children. We arrived early because my oldest two girls were serving. We sat close, but not too close, on an aisle in case I needed to take the toddler to the back to quiet down. Even early, a few older people were in the crying room (without children). We said our prayers and readied ourselves for Mass. Nicholas had a few toys and was being well-behaved, especially for him. The girls were listening. I still felt like the couple who had sat down at the other end of the same pew were looking at us strangely. Nicholas thought the big, sparkly jewel on the lady’s purse was pretty and kept trying to crawl closer to look at it. I was spending a lot of my attention pulling him back to our side of the pew. Then the girls needed to use the restroom of course. When they headed to the back, Nicholas followed them. We stayed in back until the end of the homily, trying to make sure that we were still paying attention even with the distraction of the vestibule. Right when I think it is all for naught, Nicholas looks at the crucifix and says, “Jesus. I love Jesus.”

The homily was on the sacrament of marriage and how important it is to society. More than that, I am ashamed to say, I don’t remember. The bits and pieces I caught were very interesting. It makes me wish for a transcript.

Once back in our pew, I resolved to make sure the children were paying attention for the rest of Mass. When it came time for the sign of peace, the very couple I was sure was upset with us for our existence, turned with the nicest smile and shook not only my hand but all of the children too. It was then that I realized how much time and effort I was placing on imagining how other people are reacting to my family and me; time and effort that should be spent listening to God speaking to me; time spent showing my children how to behave by how I behave.

In order to truly follow Jesus, we have to be willing to give up everything including the need to control. At church, I need to let go of worrying about how other people might be reacting to us and focus on how I need to be more open to God’s work in my life.

Hopefully, my resolve will also positively affect those around us in the pews so that they may see the beauty of God’s gift to the world in His young ones.

“And people were bringing children to him that he might touch them, but the disciples rebuked them. When Jesus saw this he became indignant and said to them, “Let the children come to me; do not prevent them, for the kingdom of God belongs to such as these.’” Mark 10:14 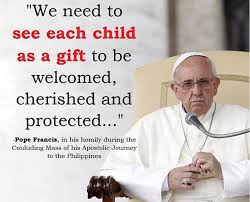 2 Replies to “Confessions from the Pew”