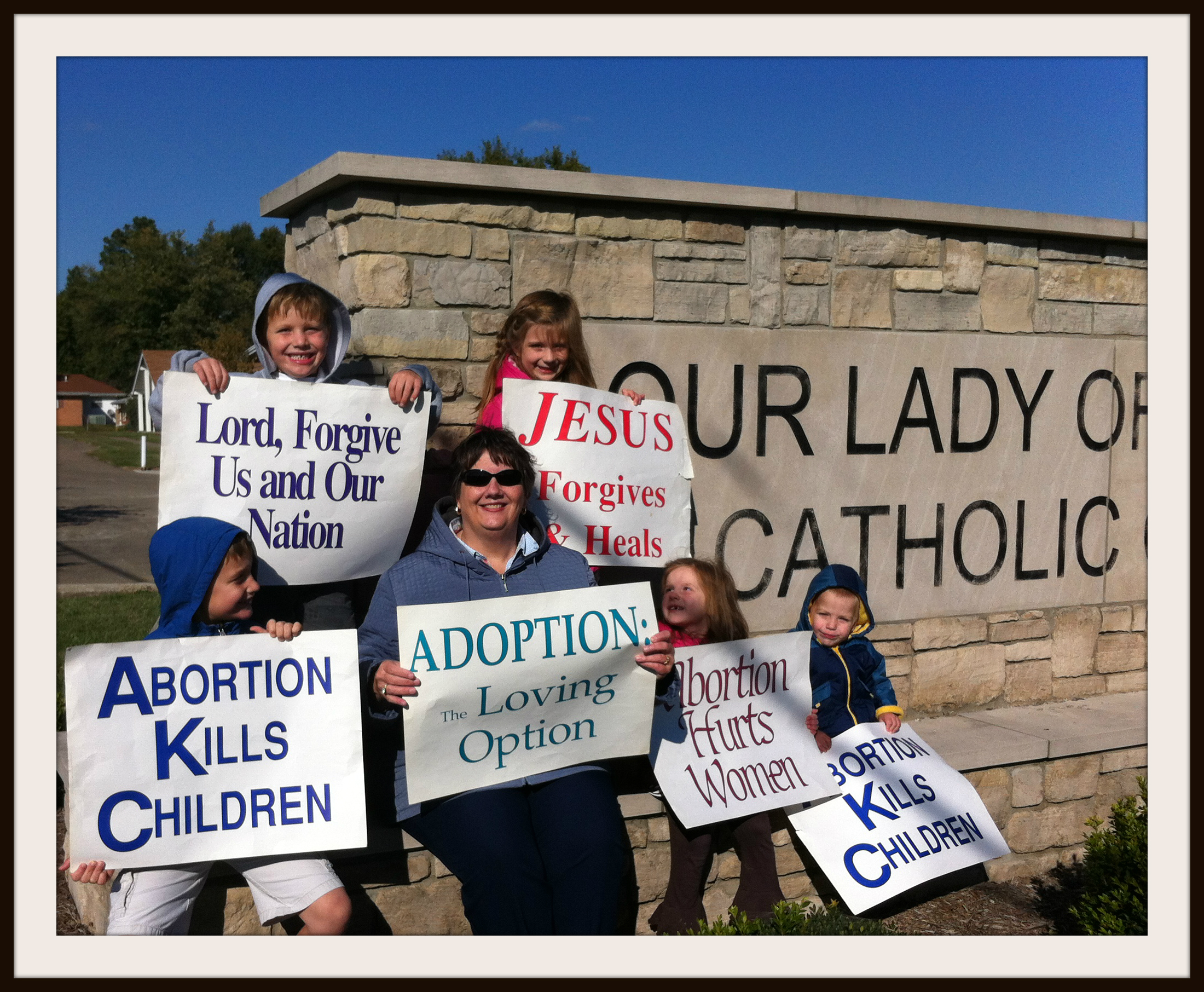 As someone who has been in tune with the pro-life movement from the inception of the dubious Roe vs. Wade law, I am keenly aware of the ins and outs of this struggle. It has been a part of my life from high school, when I took the pro-life position in a debate before it became the law of the land, until today. This coming January we will remember 40 years of the killing fields – mothers’ wombs. There are many philosophies as to how we should proceed in the battle to win hearts, minds, and even souls for Life.

There are some who prefer to soft peddle the issue. They believe that more hearts will be won by using cautious rhetoric and carefully crafted words. Their belief is that, if we want to persuade, we must not step out too boldly. We must protect those who might be offended by harsh words. One of my own ministries employs this method. I create pro-life graphics under the name of Designs by Birgit. They speak to the humanity and beauty of our unborn brothers and sisters. Last weekend it was my privilege to have some of my graphics used to represent a campaign for 40 Days for Life in a diocese in Iowa.

Other pro-life advocates believe that graphic images will win over the public because the hard truth of the matter is that abortion is ugly. After all abortion = death for someone. With all of the softened rhetoric, they feel that we are not giving the babies their due. They think that we are pussy-footing around, dancing around the mulberry bush, and not allowing people to see the inconvenient truth of abortion. Often these efforts are seen on college campuses around the country where the stark truth resonates with young adults.

There are also folks who seek some sort of middle ground. It’s probably true that there are almost as many approaches as there are pro-life faithful. Maybe that’s a good thing because the same approach doesn’t work for everyone. This is because, as people, we are all unique. We may all be made in the image and likeness of God but we are not cookie-cutter beings. We are fearfully, wonderfully made in the image and likeness of an eternal God. He is infinite and He has made us, His people, of an infinite variety.

Yesterday – Respect Life Sunday – my family and I attended the local Life Chain. This event is held nationally on the first Sunday in October every year, as it has been for 26 years. It offers yet another means of witnessing our respect for Life to others. Contrary to other pro-life events one might attend, the Life Chain is a silent witness. It is not noisy; it is prayerful and introspective – but it is powerful in its boldness of truth. Participants are instructed to stand and pray and meditate and sing quietly to themselves. Attendees are not to engage the traffic to which they are witnessing. They are simply advised to silently, meditatively hold their signs.

Yet the signs themselves speak volumes. Some are quite blunt. They call a spade a spade. I held the one that simply, truthfully states, ‘Abortion Kills Children’. Is this statement hard-hitting? Yes. Does it represent truth? Yes! Do I feel that those who hold this sign are somehow too harsh? Absolutely not! Abortion is ugly. Someone dies. There’s no soft way to say that and still get that message across quite as effectively. Are we becoming a nation of political correctness at the expense of truly witnessing to the voiceless? I hope not!

God bless the little ones. May we find a way to protect them, employing every moral means possible. For this I pray. AMEN!

What are your thoughts? What do you do for Life? How do you witness to others about the travesty of abortion? What have you found to be the most successful? I’d love to hear from you. I don’t really think that there is only one right answer. This post simply gives you some insight into what has worked for me. 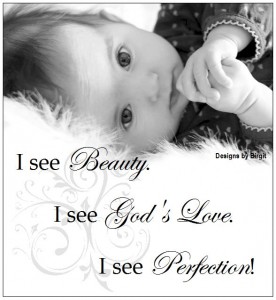 40 Days for Life – happening now all over the world

2 Replies to “Abortion Kills Children: the Language of the Pro-life Movement”