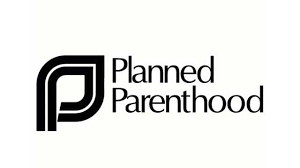 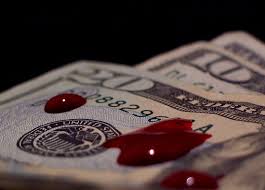 « Take Nothing for the JourneyInterview with Sr. Patricia Cushing, SJW: Year of Consecrated Life »