Letting Go of the Good for God 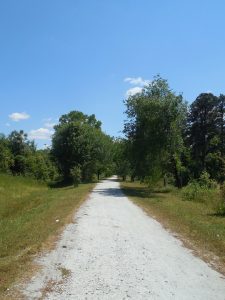 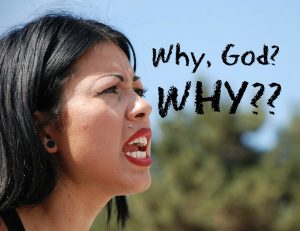 « Wordy MatterTRUST JESUS TO SHOW UP! »