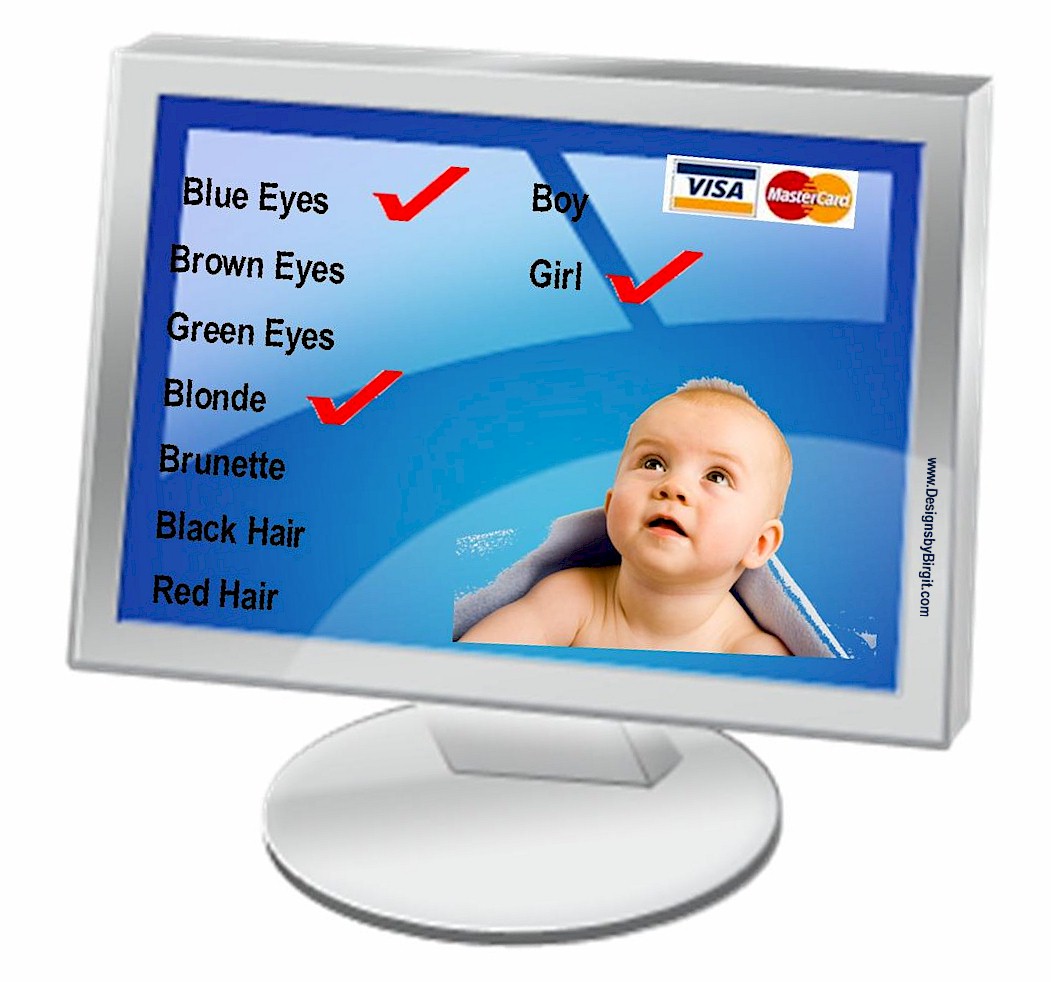 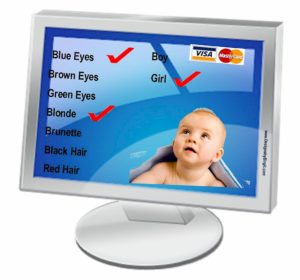 In our family, we have a tradition when it comes to finding out the sex of our unborn babies. We have our 20-week sonogram, have the tech put a note with “boy” or “girl” in a sealed envelope, and then we open the envelope that evening as a family over a nice dinner. We have our names picked out by then and it’s always exciting to find out whether we’re having a “Bella” or a “Justin.” We also love that we get to call the baby by name after that.

I’m currently five months pregnant and last week, we reenacted this tradition yet again. Unlike previous “Find out who we’re having!” dinners, however, this one was especially fraught with emotion; in the past five years, we’ve lost two little boys, one to late miscarriage and another to a failed adoption. The losses have especially devastated our now nine-year-old son, who is our only remaining boy. So from the time we found out we were pregnant this time, all of us had secretly prayed for a little boy.

Then we opened up the envelope: a girl. Another girl. A FOURTH girl.

I was initially disappointed and upset. Not because I don’t love this baby or secretly prefer boys. Not even because I wanted our family to be “balanced” or look a certain way. No, I just wanted our little boy to have a baby brother, because I imagined having a brother would heal his wounded heart more than another sister would. Four months of praying and sacrificing had even convinced me he needed a brother, so much so that it would take almost a full day for me to really accept that we were having a girl this time. I kept getting online that evening to look at crib linen sets, only to realize again and again I was shopping for a boy, not a girl.

It’s hard to be wrong. It was hard to accept that (shock!) my human wisdom was flawed. But as usual, God reminded me that His ways are not mine, that only He has an eternal perspective and knows what our son and the rest of us need to grow in holiness and get to heaven. Which is why Scripture tells us to “Trust in the Lord with all your heart; lean not on your own understanding.”

It was my faith that helped me to move beyond those initial feelings and truly embrace the little girl I’m carrying. Because it’s Catholicism–and Catholicism alone–that insists each person created is a unique, irreplaceable being created in God’s perfect way and in His perfect timing. Mother Angelica, in her famous miscarriage prayer, articulated this beautifully when she imagined God saying, “I create for My Kingdom and each creature fills a place in that Kingdom that could not be filled by another.” God didn’t send us a girl this time, he sent us this amazing little person we’ve decided to call Clare. And Clare isn’t a disappointment or a mistake in any way, because she is the only person designed specifically by God to join our family right now. I’m just sorry my imperfect trust in God’s wisdom clouded my ability to see that for a while.

But if I’d wanted to, I could have replaced Clare with the little boy we wanted, by using preimplantation genetic diagnosis (PGD), an in vitro fertilization technique that allows couples to choose the sex of their babies. Articles in Slate, as well as many other publications, have recently highlighted the growing trend of couples using PGD to obtain a child of a specific sex. Interestingly enough, American women are using the technology to have daughters, unlike women in India and China who prefer boys.

With three awesome girls running around, I know the precious, special gift that girls can be. So to some extent, I understand these women’s desire for a beautiful little girl. But I also know that it’s just plain wrong to manufacture children in a laboratory just to obtain the “right” baby. The couple in the Slate article created nearly two dozen embryos. The first dozen were discarded for being “unusable.” In the second dozen, about half were discarded right off the bat simply for being boys. Of the remaining embryos that were implanted, only one produced a living baby. That’s right: more than 20 children created and destroyed in the quest for ONE little girl.

This is love? No, this is selfish, shallow human desire…a desire fed by a culture of death that promises to deliver every misguided thing we want, regardless of the consequences to others or even to our own souls.

Moral considerations aside, I can’t help but shudder at the pressure the little girls created via PGD will live under, with mommies willing to kill–literally–to have them. The women desperate to have daughters want one because they have pink, frilly visions of baking and sewing with little girls, of doing “girl stuff.” Or because they believe they can relate better to girls than boys. Jennifer Thompson, author of Chasing the Gender Dream, used PGD for a girl because, “I’m not into sports. I’m not into violent games. I’m not into a lot of things boys represent and boys do.”

What happens, then, when their daughter turns out to be athletic or technologically-inclined after all? Many of us have little tomboys (or are a tomboy ourselves), who have no interest in “girly” clothes, who hate pink, and whose interests and aptitudes are more traditionally masculine. Fortunately, as Catholic women, we know that femininity is rooted in our inherent ability to conceive and bring new life into the world, not based on how we dress or what hobbies we have. But if a mother is willing to throw away the embryonic children she created or even abort mid-pregnancy simply because the child is the wrong sex, is it likely she’ll embrace her daughter in her uniqueness as a person later on? More likely, the girl will suffer emotionally from knowing she doesn’t meet her mother’s expectations of what a “girl” should be.

All of us have dreams of what we’d like our family to be. The danger is in letting those dreams rule you, to the point you’re willing to usurp God’s sovereignty over human life to get what you want. The use of sex-selection technology to obtain a child is tragic for everyone involved, from the embryonic children created (just to be destroyed), to the “lucky” girls allowed to be born (to suffocate under mommy’s expectations), to the parents losing their souls in their quest for a designer baby.

Gattica has arrived. May God have mercy on us.

3 Replies to “The True Cost of Designer Babies”