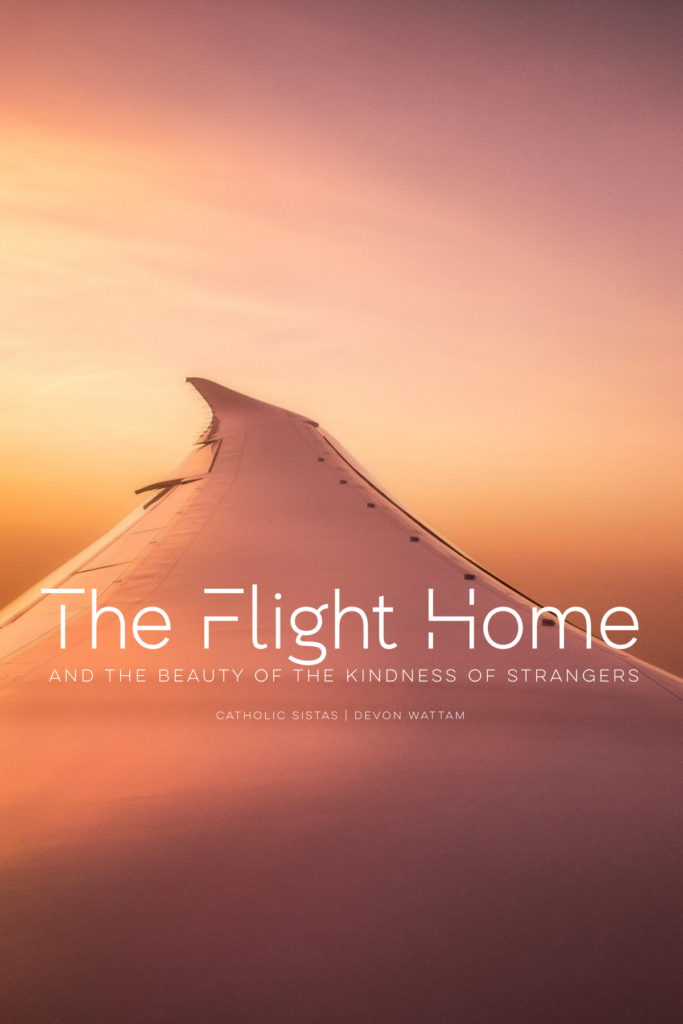 A few months ago, I was sitting with my Bible Study group as we reflected on Mary’s role in John’s Gospel account of the Wedding of Cana. I love that story because it is simple, yet rich in lessons to teach us. Every time I read it, I learn something new.

One lady in our group brought it to life once more when she noted that when the wine ran out at the wedding, Mary did not run to Jesus and tell Him how to fix the problem. She did not say, “Jesus, there is no wine! Please go to the store and buy some.” She went to Him, told Him what the problem was, and trusted that He would do something about it. “They have no wine,” is all that needed to be said. She knew He would talk care of the rest.

To me, this revelation was profound. How many times have I run to the Lord with a problem and told Him exactly how to fix it? “Lord, I need you to do this…”, “Jesus, please solve this problem…”, “Father, make it happen this way…” as if the Almighty needed me to tell Him how to do His job. I decided that I was going to try to put this new way of praying into practice in my own life, though I knew it would not be easy.

Three days later, I was on a plane headed across the country with my six-month-old and two-year-old to visit family while my husband was on deployment. The travel day was not off to a smooth start. After a chaotic morning of getting to the airport, our first flight had been delayed, naps had been missed, and we were all nearing the end of our rope.  We finally boarded the plane, but halfway through the flight I realized we were going to miss the next one, and would likely have to stay in a hotel overnight. Like clockwork, my two-year-old son started crying. He was tired, hungry, and wanted me to hold him…now.

“Give George to that guy!,” he cried as he pointed to the stranger sitting next to us. George, also tired and cranky, joined in. What in the world had I gotten myself into?!

It was time to put my new prayer into practice.

“We are going to miss our flight, Lord,” I prayed over and over as my boys wailed. I squashed the temptation to boss Him around, and focused on repeating the simple prayer in my mind, while trusting that He would hear me.

As my eyes began to fill with tears, a lady from a few rows up came to my seat. “I can hold the baby, so you can hold your little boy, if you’re okay…” She had not even finished her sentence before I was throwing George into her arms. She held my baby for the remaining hour of the flight before switching seats with the man next to me, so she could help us gather our things for our next flight.

After chatting with her for a bit, I learned that she was also a Navy pilot’s wife who happened to have a son named Walter, which is my other son’s name. I felt like I had just met my airplane angel.

When we finally landed, she offered to grab my stroller from the gate check, so I could run to hopefully catch our next flight. All the while, my friend from home had been texting me while we were flying to let me know that I would most likely miss the next plane that I planned on boarding, but there was one going to our hometown that left ten minutes later – if I hurried, maybe I could catch it.

So baby in tow, toddler running behind me, we left our airplane angel and ran to the next gate. Unfortunately, we missed the boarding time by two minutes, but were directed to a new gate in hopes of catching the other plane that my friend had texted me about. The gate guides would call ahead and tell them we were coming.

We made it just in the nick of time, and there was my new friend waiting with our stroller! I couldn’t believe it.

When the boys and I finally got settled into our seats on our final flight, I exhaled for what felt like the first time all day. It had taken a village of people to get us on that airplane headed home: the two fellow Navy wives who drove us the hour to the airport and lugged all of our baggage, car seats, and junk to the check-in counter; the friend who volunteered to keep our dog for three months so we could visit our family without worrying about what to do with him; the stranger who held George and delivered our stroller out of sheer kindness; the airport workers who assisted us during restroom breaks and did their best to get us home that day; my girlfriend who was updating me with flight changes and gate numbers because she knew I had my hands full traveling alone with children. I was overwhelmed by all of their kindness, and the tears started rolling down my cheeks in gratitude.

“We’re going to miss our flight, Lord.” He heard my prayer.