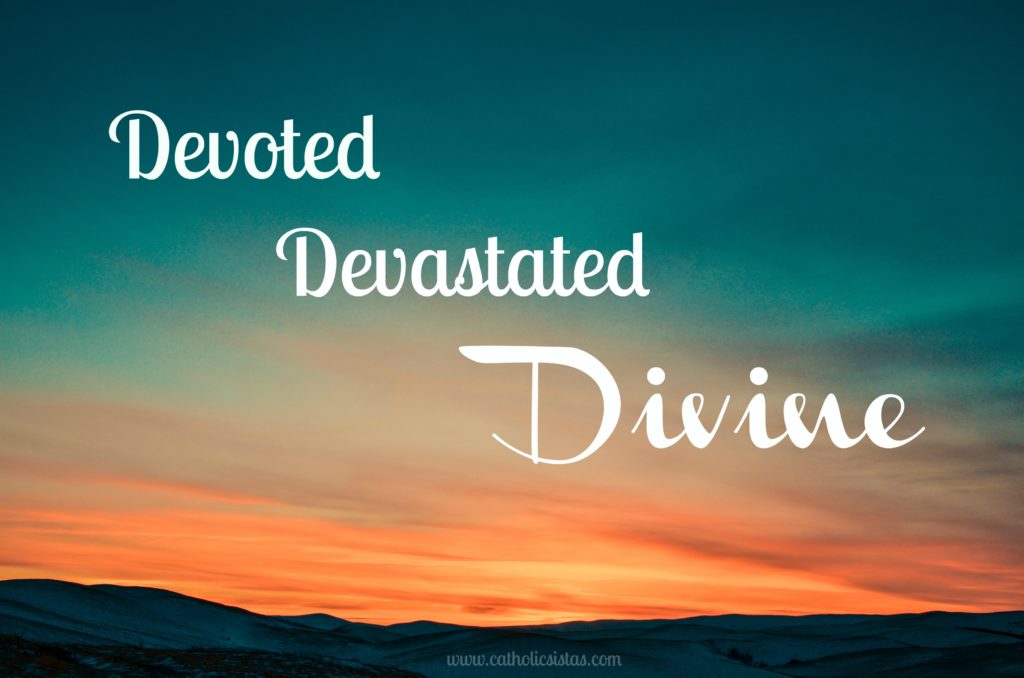 In retrospect, there were most likely clues in the mundane. I am certain there were small iniquities that I was overlooking due to the fact that I was devoted to making a life with my best friend, raising two beautiful children, teaching full time, and trying to live a Catholic vision of marriage and family life. It wasn’t picture perfect, I am a realist in that respect, and now looking back, I see the fog in the distance. I see the abyss moving slowly, inching itself around my life like I am the tip of a mountain.

It was a gray day – ominous and wet. Had we lived in San Francisco, Grand Banks, or London there surely would have been fog. We were in Columbus, Ohio. My husband should have been at work as the Director of Admissions at a small Catholic University. I had just finished a day of teaching fifth and sixth graders at a Diocesan elementary school. He was supposed to pick me up from school around 3:30 because of car troubles. 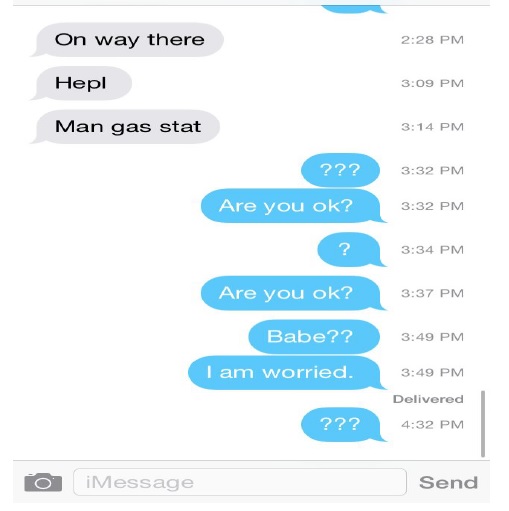 With that text the fog quickly enveloped me. Choking me. I had never experienced such a blanket of anxiety, pressure, and feeling of absolute sickness in my life. I knew something was wrong. I was shaking as I held the phone in my hands. The sixth grade essays that I had been grading slid to the floor. There was a small statue of the Blessed Mother on my desk. I turned to it and began to pray quiet and quick Hail Marys . The familiar prayer able to calm my soul.

I can’t recall all that occurred next. I went to my principal, the police were called, I made arrangements for my children, I was driven home, and my family eventually arrived from out of state. The fog thickened, tightening its hold.

Throughout the night I recall prayers, confusion, and embracing my one-year-old. We sat in his room. The dim light of the hall illuminating as I again prayed to the Blessed Mother. I felt nothing but the fog. My husband was missing.

Around noon the next day I received a call. He had been found! Everyone around me was citing a miracle. He had been carjacked, abducted, taken out-of-state, but he survived. He was coming home!

I wanted to believe it. I wanted to feel such joy in my heart. My best friend had been found. My devoted husband and the boys’ fantastic father was alive, but I knew that something wasn’t right. I could feel it. The copious fog did not lift with the miraculous call. The weight instead intensified.

In the coming days there were interviews with the police and continued chaos.The fog lingered stifling me with a yearning for the truth. It was a truth, I would later find out, that I couldn’t even begin to fathom, imagine, or dream in my worst nightmares. I wanted to scream and shout. I wanted to sound the horn and warn everyone about the shroud of dangerous fog.

During one conversation with my husband, he and I discussed the need for normalcy after such a horrific experience. I vowed to support him in anyway possible despite the warnings of the suffocating cloud.

Amidst this continued chaos came Holy Week. I attended Holy Thursday alone – just me and the fog. As I sat in the church, one pew behind a beautiful family of one of my dear friends, I wept. I knew something wasn’t right. I couldn’t rejoice that my husband was home. I couldn’t. The betrayal that Jesus foresees at the Last Supper lingered in my mind. Never had I experienced such suffocating pain. Such confusion in my life. Such devastation.

By the end of April, I couldn’t navigate the treacherous haze on my own. We needed help, and he insisted it was best for me to take the children and go to my parents. He would stay there for work – 445 miles away. He would finish the recruitment cycle for the university and then join us in Illinois. It would be a new start after this horrific carjacking experience. Through the repetitions of the Divine Mercy, I was told to go. It seemed reckless and crazy to others, but I knew it was absolutely the right thing to do.

I now know that my husband created the fog. He needed the fog. He was empowered by the fog. In it he could hide, relinquish his responsibility, and continue to fabricate a normal life. As things began to clear and I began unearthing excessive deceit, addiction, and betrayal, I clung to the Faith. Today, two years after my beautiful world came crashing down, I continue to seek a new sense of the Catholic vision of family life. I continue to seek the Divine. 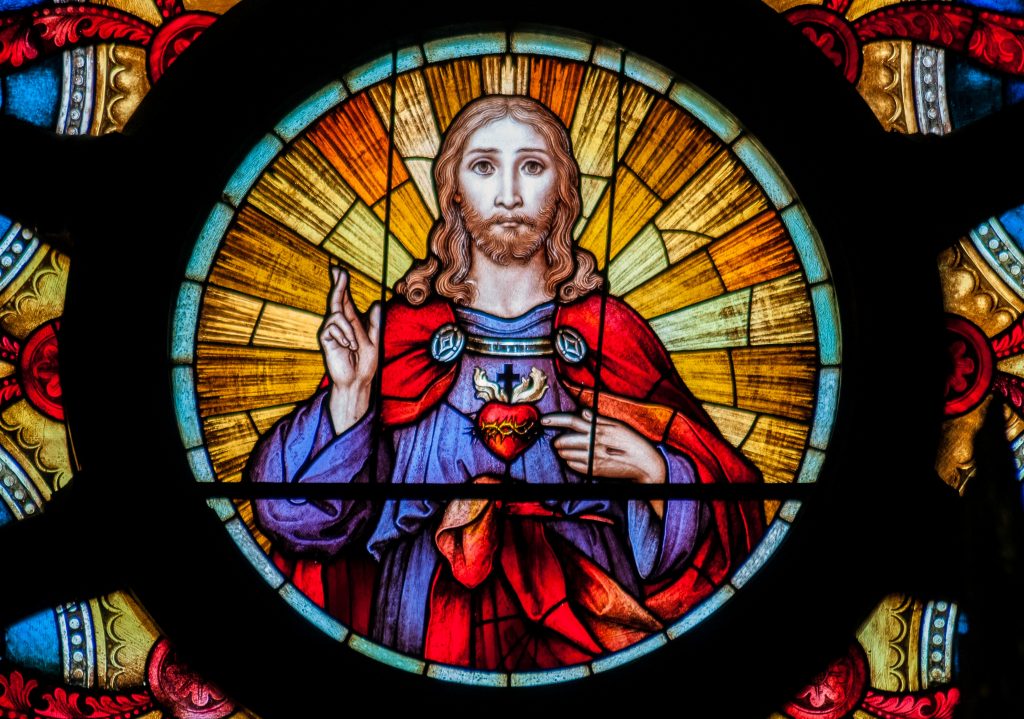