**UPDATE: Scroll to the bottom to see the episode embed on YouTube**

Wow. What an ending! Ending to what? The ending to the first reality show by Minor Revisions featuring friend of mine and Catholic Sistas, Jen Fulwiler from Conversion Diary. The first two episodes {view parts one and two here} featured in December and then the final installment aired last night to bring a snapshot of Jen’s life to a close. 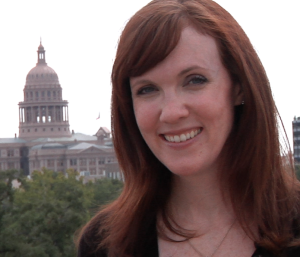 The scary part is you almost didn’t get this review from me. Why? What could be more important than watching the third episode of this wonderful new reality show? I’ll be honest. It slipped my mind. Thursday night is our parish Adult Faith Formation {AFF} night – a night when our parish campus is abuzz with all kinds of adults wandering around to the Jesus is Lord class and the many electives we offer. I love the atmosphere of those evenings. As a facilitator for the program, I’m responsible for being there each Thursday and it’s an apostolate I take very seriously.

I also take friendships seriously. And when I committed to writing a review for this show, I had both Jen and Noe in mind. I first met Noe when he first came on board to our parish almost seven years ago. I nearly helped Noe with the RCIA class that Jen and Joe attended. I came to one session and then succumbed to first trimester mack-truck fatigue.

The show highlighted one of the people I think I can safely say that Jen and I both love and admire, Noe Rocha. Before I continue, I feel like I should clarify a couple of things, lest it look like I am putting him on a pedestal. The man shines for Christ – all that he does in his ministries and apostolates are to allow Christ to shine through him. I have not once ever seen or heard him take credit for his talent – he knows it all belongs to God and is loaned to him as a gift to use to bring others to know Christ. His humble nature and warm hugs are what fuel me in my own mission for Catholic Sistas.

So, back to the talk between Jen and Noe in the Sacred Heart chapel. Noe shares one of his most inspirational stories – his conversion story. A former heroin addict and dealer, I have heard this story many times over the years and it never ceases to amaze me. Among his many gifts, story telling is without a doubt his strongest talent. Though I have heard him tell this story many times over the years, I never cease to be amazed by the raw emotion the Holy Spirit infuses into the story. If you were moved by his story, and I challenge anyone who watched it to not be moved, you start to understand more behind my personal mission with Catholic Sistas. Each time I see Noe, I leave feeling challenged in the Faith – what did I learn, what did I take away from our conversation, what might God being trying to tell me through one of His humble vessels?

I plan on writing more another time, specifically about the influence Noe and our AFF program has had on the CS mission, but let me leave you with this. This was not just a show about someone I call friend – this was a wonderful snapshot of our parish, our community, our Catholic faith in action. Short of being in the video myself, I could not have envisioned myself more enmeshed in this project. I am right with Jen in the pride of this show and I hope that you will share it!

So, please tell us, what did you think of the series? 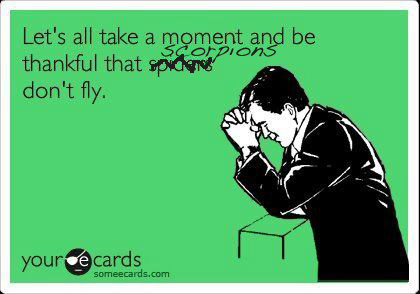