An Open Letter to My Gay Sister

by guest
by: guest 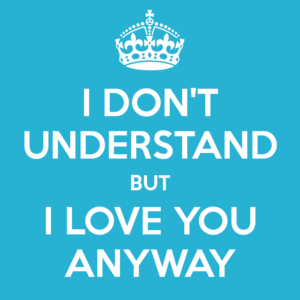 Why Christians Opened the Door to Gay Marriage

Holding Fast to My Feminine Dignity

« I give up!The Joy of the Crucifix »