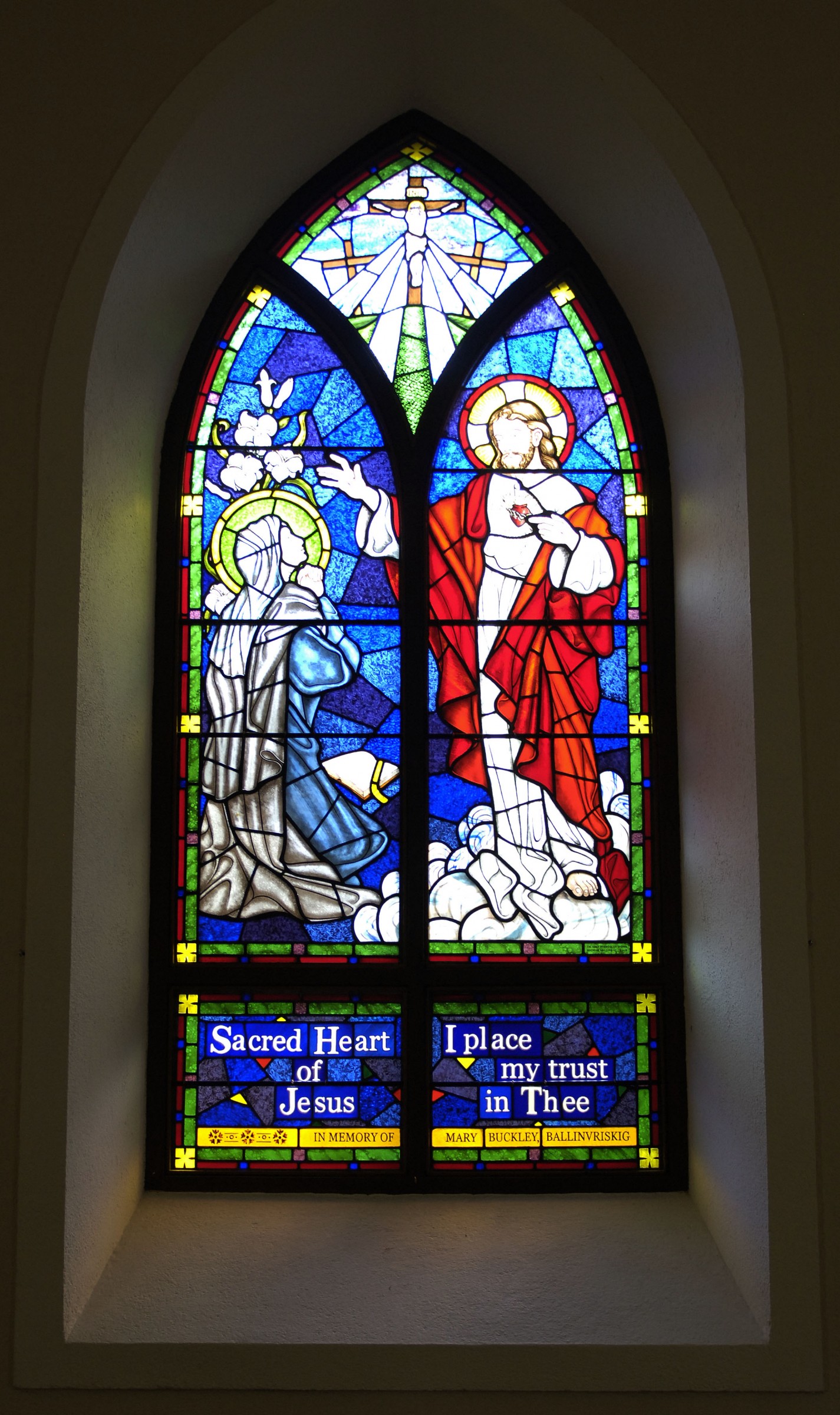 This is an update on my article a year ago about my then nine year old son struggling with believing in God (linked here).  The article stirred up some emotions and thoughts in several commenters both in the combox and in other discussion groups.  A portion of the commenters related to my position and were thankful for some kind of perspective, some found it insightful for guiding their own children, some felt I should have responded in a different way but granted that perhaps I didn’t share all of my response to my son in the article, some applauded my son for taking steps away from the faith they themselves found to be a myth, and one implied that I was creating a “family group where everyone is expected to be Catholic for some therapeutic reason.”  Unlike most things I have written for CS, this one struck a nerve.

It has been a year since my son bravely told me “I don’t really believe in it … God and the Bible and stuff like that”.  In that year he turned 10 and kept the theological questions coming.  He is a smart and logical boy.  I grew up a cradle Catholic and never bothered to study the faith beyond what I failed to absorb in CCD classes.  By the time he was born, I didn’t even know what Baptism was for, just that it was something to be done, which is such a shame!  However, challenged by a few family members to question and leave my Catholic faith for another Christian faith tradition, I chose to study and learn the Catholic faith first before ignorantly and blindly following those persons on their own paths.  Being ignorant of the purpose baptism is already a shame, but what a greater shame it would have been for me to leave the Catholic faith before I even knew what it taught!  Ten years later, I am genuinely thankful for these family members’ challenges because I know the Catholic faith so thoroughly I can answer most any question completely, with evidence to back up the explanation.  This skill has proven most valuable in my discussions with my son.

This week alone the boy and I had a 30 minute discussion about purgatory and indulgences (while I was exercising, no less), predicated on his desire to know if saints are sinless before they die.  Purgatory and indulgences are two of the most misunderstood Catholic doctrines both by Catholics and most especially by non-Catholics, however it is revolutionary in understanding our souls (as man is a composite of a soul and a body), our will (an attribute of our souls) and God given free-will (our ability to make choices, something that He never overrides).  Yesterday at dinner my son was adamant to know, “who started church?!”  My answer of “Jesus”, while perfectly true, wasn’t enough.  He wanted to know how the Apostles “did church” after Jesus’s ascension.  So we had a long discussion about how Jesus told us specifically how to worship Him in the future when He instituted the Eucharist, so when the Apostles gathered together, they always celebrated the Eucharist, which is exactly what we do today when we go to church.  We also talked about the Roman persecutions of Christians under the emperor Diocletian and how Christians had to “do church” in their houses as they weren’t free to build places of worship until the Roman Emperor Constantine legalized Christianity.

As my son asks more questions, and especially as his sense of logic develops, he is understanding the whole picture of Christian teaching, and this seems to be helping his faith develop.  It’s hard to believe in something nebulous, especially when the secular world offers so many answers.  However, Christianity is only nebulous when a teacher doesn’t have answers.  Christianity offers a comprehensive paradigm of truth that spans from our souls, Heavens and Hell, to our bodies and our earthly world and earthly existence.  Thus it is imperative to either be ready with the answers to our children’s questions or be ready to find out, knowing the sources or persons to seek out, as the answers exist.

Just like my kids, I too, am still learning the faith, and always will be.  Just this morning at Mass we walked the church walls, looking at the stained glass windows.  There were a few Old Testament stories I didn’t recognize from the window pictures and also a few saints I need to read up on.  My son is looking forward to us learning these together.

Lastly, we have been attending daily Mass every day of the week.  The grace we receive sitting in the presence of our Eucharistic Lord (and most especially partaking of Him) is as healthy for our souls as the Vitamin D our bodies absorb from the sun.  Also, we have been reading avidly upon the lives of the saints.  Compared to these holy men and women, my example of Christian living for God pales in the shining light of their stories.  My son has been most impressed with stories of saints who led less than holy lives before converting to Christ.  He relates less (as do I) with stories of saints who were graced by God to be holy from their youth, though their stories are still amazing.

Our experience on Earth is a pilgrimage with ups and downs.  I expect that my son and other children will have doubts again.  It is my duty to them to teach them the faith as thoroughly as possible, and to guide them in keeping their souls as healthy as possible.  While under my care, I need to ensure that my children’s wills, which are perfectly free, have the ability to freely move toward God without the impediments of ignorance or lack of grace.