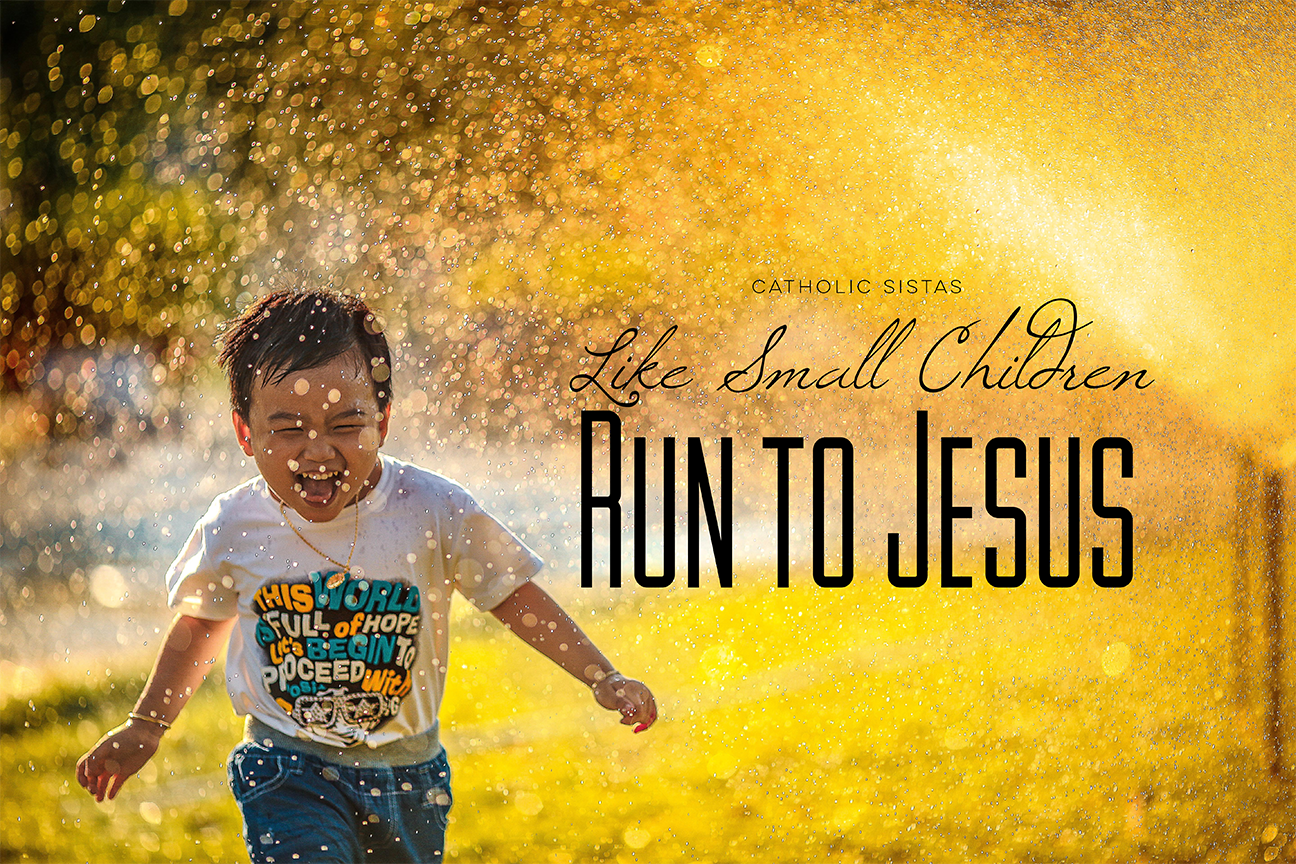 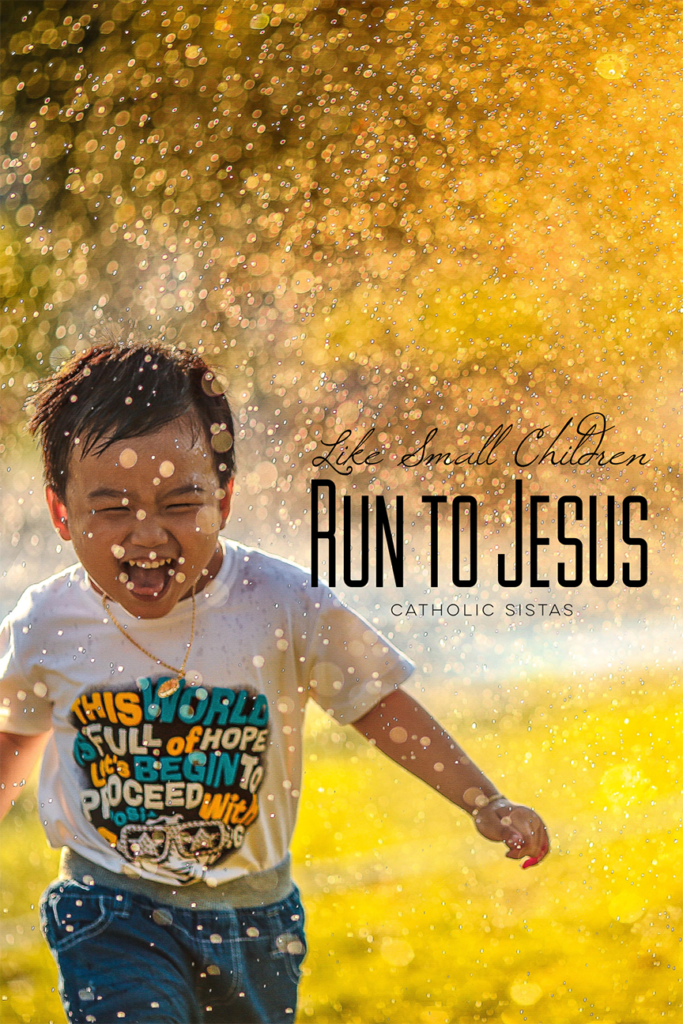 I have been blessed to raise eight children. These children have taught me to love and give as I never thought I could. They have brought me incredible joys, and at times, have brought me to the brink of despair. Life with my children has been a strong catalyst in strengthening my own relationship with God. Nothing brings me to my knees faster than their struggles. Nothing brings me to praise God quicker than their personal victories. They have taught me to run to Jesus in all things.

One of our sons, Peter, is profoundly Autistic. When Peter was around seven years old, he was still in the thick of the difficult years of parenting him. He was a very wiggly kid who still had a habit of bolting away from us. Peter needed to have constant…and I mean 24/7 kind of constant…supervision. He had the impulsivity of a young toddler and the physical coordination of a child his age. We had keyed locks on all our windows to keep him from escaping the house…put on after he escaped out of a window when I took my eyes off of him for a literal two minutes and didn’t find him until 10 minutes later halfway down the street of our neighborhood sitting on one of our neighbor’s lawn mower tractors in their driveway. Life with Peter at that point in time was extremely stressful.

Every Sunday, Peter sits next to my husband, Jay, at Mass. It was a challenging hour to get through for Peter…and us! One Sunday at Mass when he was around seven years old, Peter slid out of the pew and, before Jay even realized what was happening, he ran right up onto the altar and grabbed our Pastor’s vestments IN THE MIDDLE OF THE CONSECRATION! God bless Father Dan who didn’t even get distracted and only looked down at Peter and smiled. My husband, Jay, and I were both in shock for about 10 seconds, and then Jay made his way sheepishly up to altar, grabbed Peter’s hand, and escorted him to the ‘cry room’. I was so shocked and embarrassed that I started laughing. Then I started crying and just couldn’t stop. My 15 year old son was sitting next to me and was looking at me like I was a crazy person!

After Mass that day, we waited until the entire church had just about cleared out because we were so embarrassed. A friend came over to me and gave me a hug and told me to have a good day. I sat in the pew trying not to start crying again. My son’s friend’s grandmother was sitting a couple of rows behind us. She called my name, and the first time I actually ignored it because I was just so embarrassed. I wanted to be invisible. When she called my name a second time I turned around feeling just so sheepish. She said to me, with tears in her eyes, “Peter knew Who he was running to!” Tears filled my eyes and all I could do was nod. God used a very embarrassing situation to touch at least one person.

Several months ago, our Parish’s Deacon (who we love) gave a homily that really inspired me. Deacon Pepin talked about how God was convicting him about spending time daily in His presence. He wasn’t just talking about doing a holy hour every day…although that’s amazing for anyone that is able to…but even just stopping in the Church for small amounts of time in front of Our Lord. Spending extra time in adoration will give us extra grace and peace….and we can certainly never have too much of either!

I am blessed to live just two miles from our parish. Our parish has an adoration chapel that is open Monday through Saturday afternoon perpetually. At the time of the homily, I was attending daily Mass on Mondays and Saturdays and I was also doing a holy hour Saturday before Mass and a “holy half hour” on Mondays before Mass.

Deacon Pepin’s homily really got me thinking. Tuesday through Thursday I could easily stop by the Adoration Chapel on my way home from work. I couldn’t do a whole holy hour those days, but I could definitely spend 10 or 15 minutes before the Blessed Sacrament.

What is one way you could spend more time with Our Lord in the Blessed Sacrament? 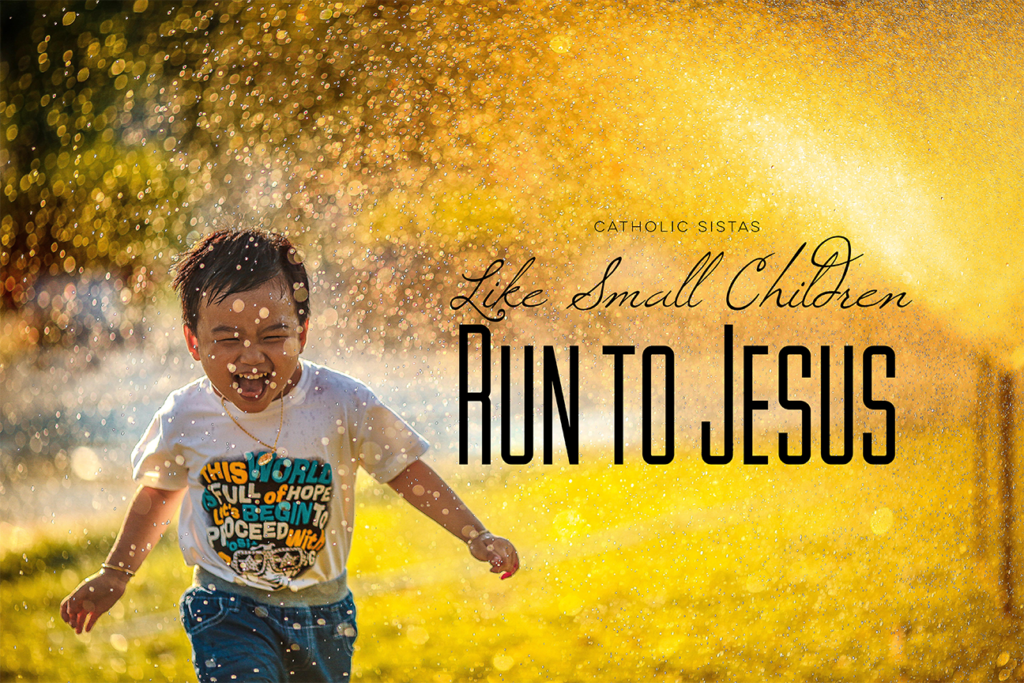