When “I’m pro-life, except” really happens… 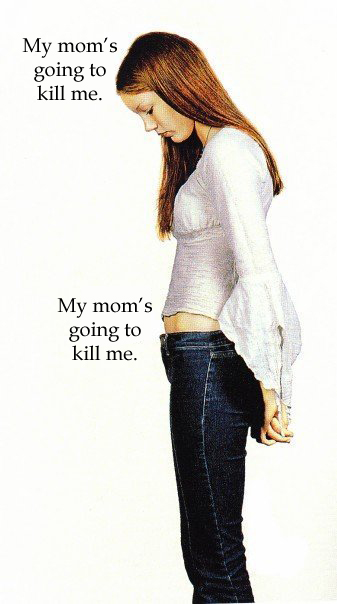 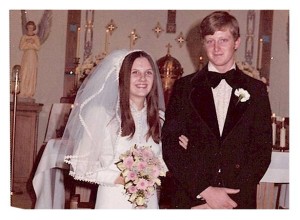 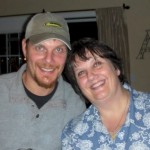