Dispelling the Myths about Emergency Contraceptives and IUDs 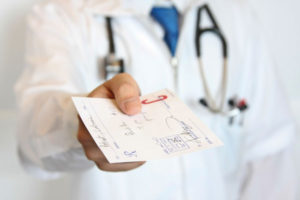 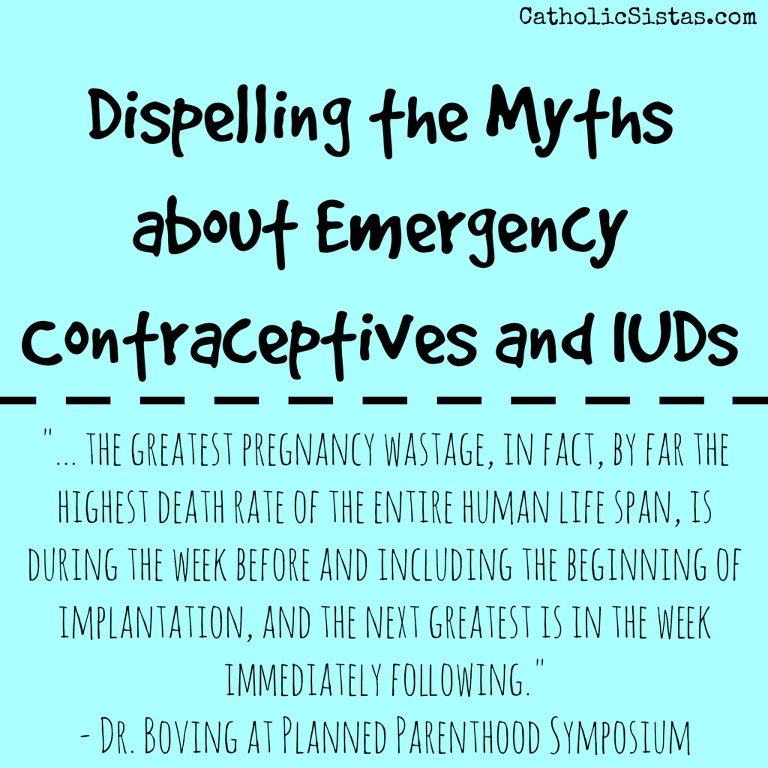 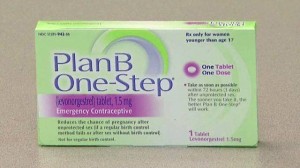 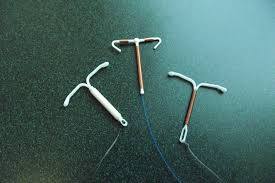