The Idiocy of Corporate Causes 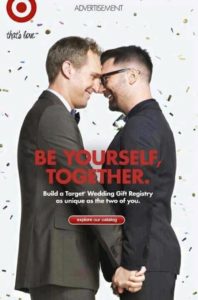 FAIL: Everyone knows gay men are far too fashionable to register at Target. 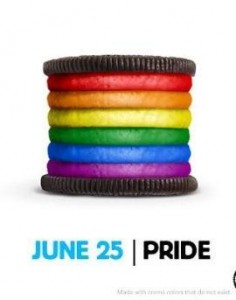 I miss the days when rainbows made you think about leprechauns and pots of gold instead of…well, you know. 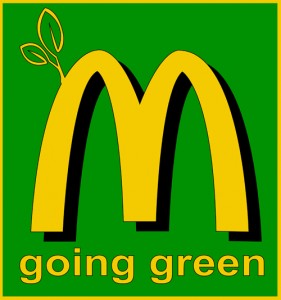 McDonald’s: Finally fessing up to the Soylent Green accusations.