Catholic Children’s Movies – a Review of CCC and a Fantastic Giveaway! 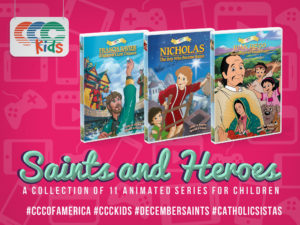 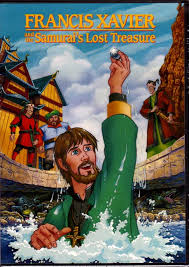 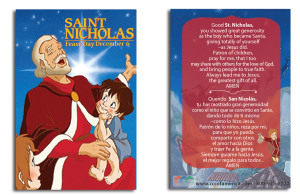 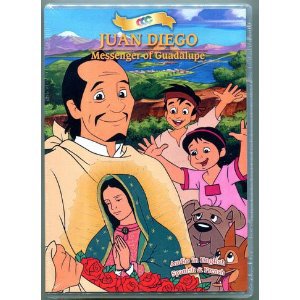 « Preparing for the Christ-Child Through PrayerEmbracing Edith Stein: Wisdom for Women: A Book Review »