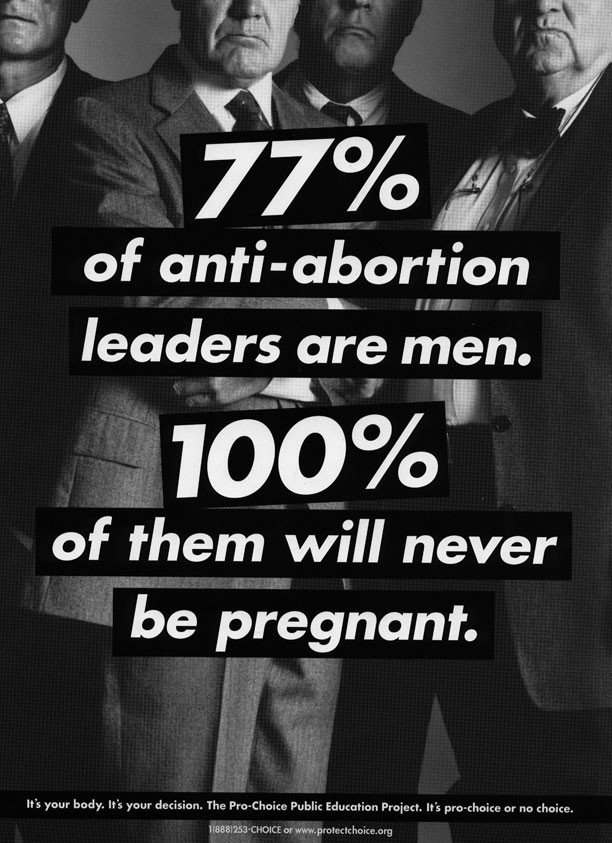 Laugh at the stupidity, cry at the fact that these arguments are used regularly by millions of people, feel vindicated that you’ve tried to explain these logical fallacies to others – but then repent of your own intellectual sins. Most likely, everyone reading this has used several of these before.

Having spent a few years in Catholic apologetic circles and otherwise engaged in the culture wars, here are my top six favoriate bad arguments:

#6 – “I do (or someone I know does) the action you are saying is immoral, therefore it is not immoral”

You’re discussing something with a friend, and you mention that you think a particular action is immoral. Your friend responds: “Well…but I do that.” The unspoken premise is that the person (or person’s friends) are not capable of immoral acts, which is obviously false. This is also a form of intimidation, trying to make a person back down due to social pressure rather than due to the force of argument.

#5 – “Since you think what that person does is immoral, you therefore must hate that person”

#4 – “A lot of people agree with this proposition, therefore it is true”

This is just a sophisticated version of the middle school argument “but everyone is doing it”. The number of people who agree with a proposition is irrelevant to truth or falsity of the proposition. This argument is also often used as a form of intimidation since it emphasizes that you may be in a socially weak position.

Insert “white”, “black”, “male”, “female”, whatever, it doesn’t matter, this is just an old fashioned ad hominem attack – attacking the person rather than the argument. Any given argument can be articulated by any kind of person. The truth/falsity or logic of a given argument is irrelevant to who happens to be proposing it at a given time.

The term “fundamentalist” was coined by evangelical Protestants in the 20th century and meant that they wanted to return to what they believed were the fundamentals of the faith. Today, the term appears to be a derogatory term that means simply “I believe you are wrong, and you are more conservative than me”. Sometimes, it can mean “you are insisting on using logic and are showing my view to be illogical, please stop”.

This is a way for the person to try to avoid engaging what you’ve proposed. The act by which a person extracts any meaning whatsoever from a text is called interpretation. The “just” is supposed to imply that the act of interpreting somehow makes whatever you have to say irrelevant. Of course, simply pointing out that a person is interpreting is like pointing out that a person is speaking (“That’s just what you say” is actually a common variant), and obviously has no bearing on the truth or falsity of what they’ve claimed. Neither does it follow that your interlocutor can dismiss what you’ve said without argument.