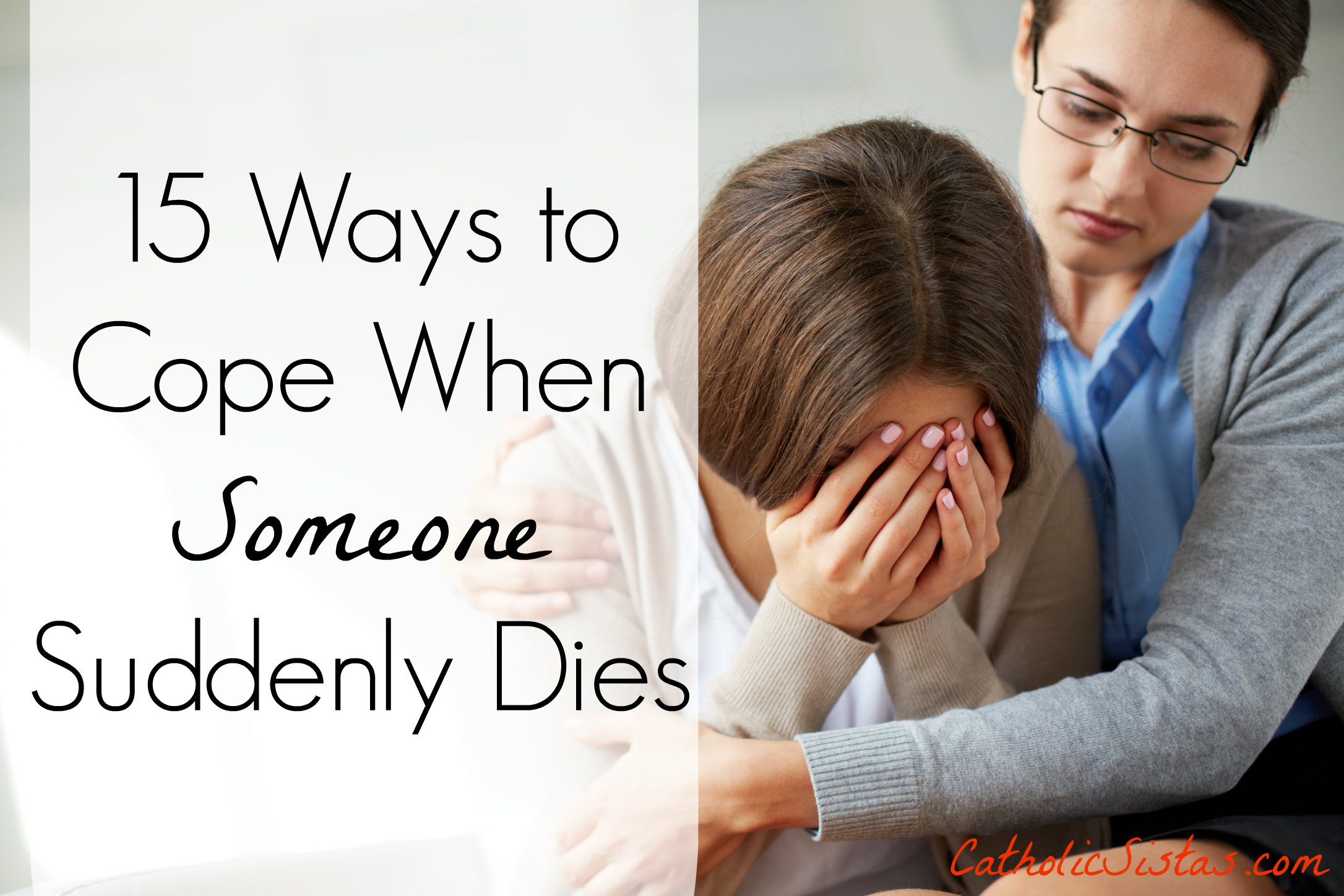 The souls of the righteous are in the hand of God, and no torment shall touch them. They seemed, in the view of the foolish, to be dead; and their passing away was thought an affliction and their going forth from us, utter destruction. But they are in peace. For if to others, indeed, they seem punished, yet is their hope full of immortality; Chastised a little, they shall be greatly blessed, because God tried them and found them worthy of himself. As gold in the furnace, he proved them, and as sacrificial offerings he took them to himself. In the time of their judgment they shall shine and dart about as sparks through stubble; They shall judge nations and rule over peoples, and the LORD shall be their King forever. Those who trust in him shall understand truth, and the faithful shall abide with him in love: Because grace and mercy are with his holy ones, and his care is with the elect. Wisdom 3:1-9 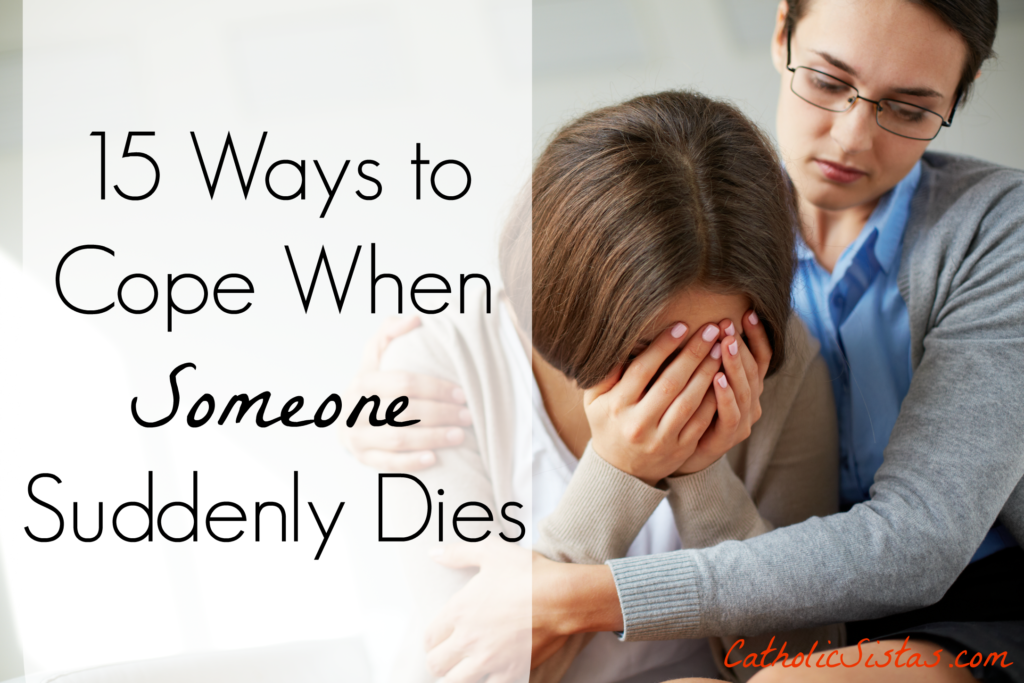 I’ll never forget the ride home from gymnastics one evening when I was in fifth grade. My dad drove silently, which was not unusual. He was always the pensive man, in my opinion. It wasn’t until he spoke of my grandpa’s passing that I realized why the ride had been so silent to that point. Born in 1907, my grandpa had lived a wonderfully full life as a farmer in East Texas. I remember spending time on the farm as a kid, playing with the dogs outside, riding the propane tank like a horse, and finding ways to keep myself busy. I always told my grandpa he had “speckled eyes” because they were this crazy mixture of blue and yellow – I kid you not! He was from the older generation that believed that children to be seen and not heard, but I always felt his love just being in his presence.

He succumbed to liver cancer on October 18, 1987 – 10 days before his 80th birthday. As a kid, I didn’t recall many of the details that led to his death. I do remember growing up in a time when children were generally shielded from adult details. To me, it was like he was there one day and then the next he was gone. He wasn’t one to go to the doctor for nonsense issues {something typical of the men of his day}, so I could only speculate that he went to a doctor when things were past the point of no return.

There is something unspeakably sobering about someone suddenly dying, whether they are an acquaintance, a co-worker, friend, or beloved family member. Nothing can prepare you for that feeling of the rug being yanked out from under you. Instantly, the tug between the head and the heart begins. The fragility of life comes into play. You can start to question your own mortality and examine and reexamine your relationships with loved ones. As Catholics, we are taught to live our lives ready to meet Christ at any moment and with that, death is not necessarily something to be feared, but is a passage into the next life. However, very little prepares us when the life of someone we know is taken abruptly. I asked some friends who have been down this painfully difficult road to help me compile a list of ways that might be helpful in coping with sudden loss and things they needed from others while grieving. These friends suffered loss through miscarriage and infant loss. One lost her brother after he collapsed and never regained consciousness again, and another friend witnessed her uncle die despite EMS attempts to resuscitate him.

*While suicide is considered taboo in our society, it’s important for the consoler to turn to the Catechism to bring words of comfort to the grieving. What’s most important is refraining from passing rash judgement on the manner in which the person died. – CCC 2280-2283

Everyone is responsible for his life before God who has given it to him. It is God who remains the sovereign Master of life. We are obliged to accept life gratefully and preserve it for his honor and the salvation of our souls. We are stewards, not owners, of the life God has entrusted to us. It is not ours to dispose of.

Suicide contradicts the natural inclination of the human being to preserve and perpetuate his life. It is gravely contrary to the just love of self. It likewise offends love of neighbor because it unjustly breaks the ties of solidarity with family, nation, and other human societies to which we continue to have obligations. Suicide is contrary to love for the living God.

If suicide is committed with the intention of setting an example, especially to the young, it also takes on the gravity of scandal. Voluntary co-operation in suicide is contrary to the moral law.

Grave psychological disturbances, anguish, or grave fear of hardship, suffering, or torture can diminish the responsibility of the one committing suicide.

WHAT ADVICE OR TIPS WOULD YOU ADD TO THIS LIST?

2 Replies to “15 Ways to Cope When Someone Suddenly Dies”