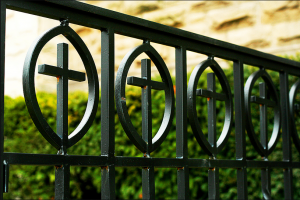 As a baby Andrea was baptized in the Catholic Church, but thereafter raised Protestant- until the grace of her baptism called her back home. She is a wife, a mom, and a student. You can check out her personal blog (Tiber Tourist) to keep up with her conversion.