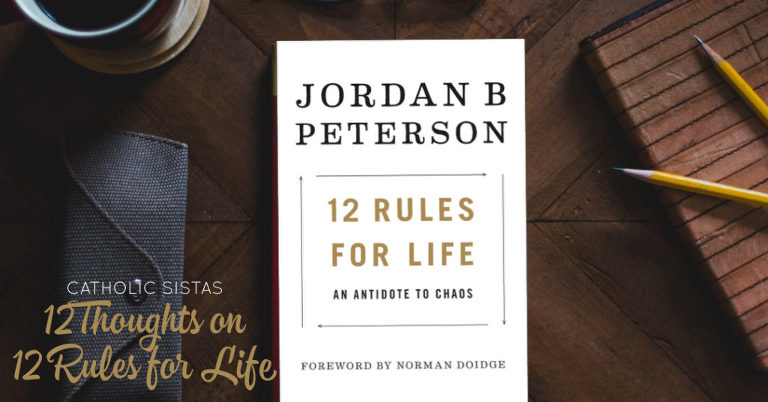 « Loved as His DaughterFifty and Fabulous »