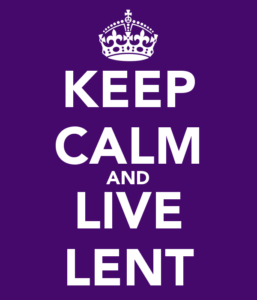 Lent comes early this year–February 10th is Ash Wednesday! That’s just three weeks away, folks. So instead of waiting until the last minute and grasping at your old standbys (giving up chocolate or God forbid, coffee), why not plan ahead using our convenient list of resources below? Make this your most spiritually fruitful Lent ever! 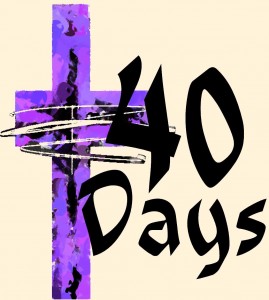 SOUND OFF: Do you have a link to add to the list? Add it in the comments below!

I wish you all a Lent full of God’s blessings, as we prepare our souls for a blessed and joyful Easter!

« Fear of Mortality﻿﻿What My Pro Life Husband Taught Me »