What Memento Mori Means to Me 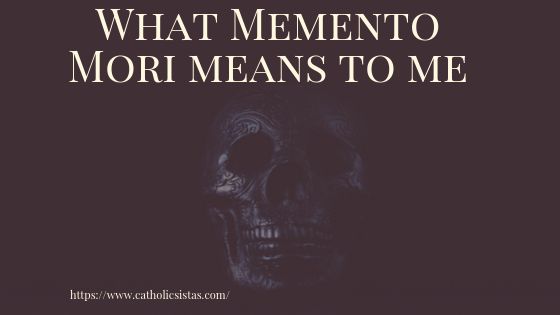 My name is Sarah Bailey. I converted to Catholicism four years ago. My favorite Catholic devotion is Eucharistic adoration. In my free time, I enjoy reading, playing board games and going to concerts. I write weekly at http://confessionsofacatholicconvert.com/

« Here I am, Lord…BrokenThe Prodigal Son’s Older Brother? That’s Me. »