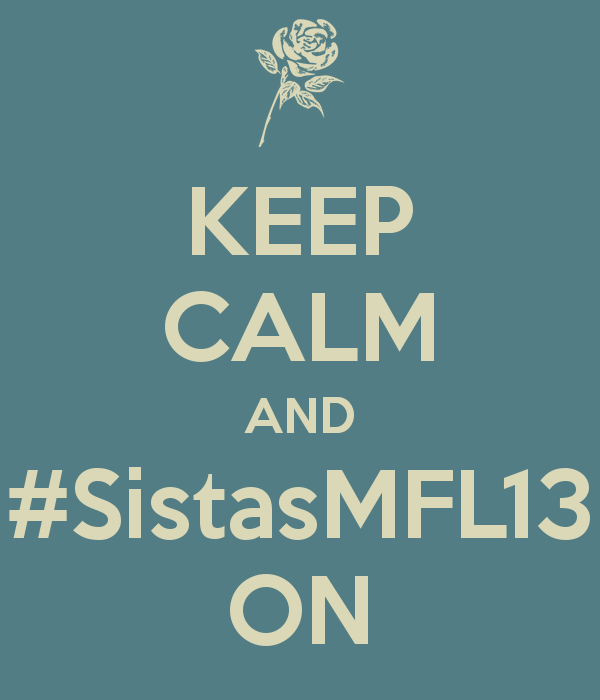 If you already follow us on Twitter, you’ve seen us working on some tweets for tomorrow’s 40th annual March for Life. With the help of some local friends and Ink Slingers, we will be peppering our account between now and the end of the March tomorrow with various tweets and pics. We will also be posting a live tweet widget just for this event that you can follow on the home page of the website. You can easily follow the party by searching the hash tag #SistasMFL13 as well as including it in your own tweets. We look forward to seeing you over there! Let’s make our voices heard for the voices too weak to defend themselves.

« My 10 Step Recipe for Spiritual HappinessGod Gave Us Dominion: Want to Save Animals? Save Humans First! »