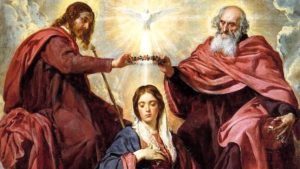 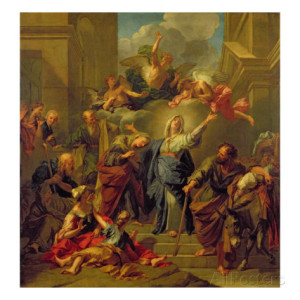 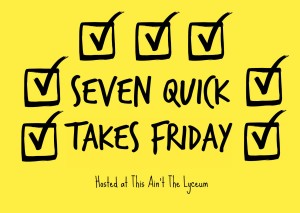 « The Joy of the Gospel of LifeWhose Life Do We Fight For? »