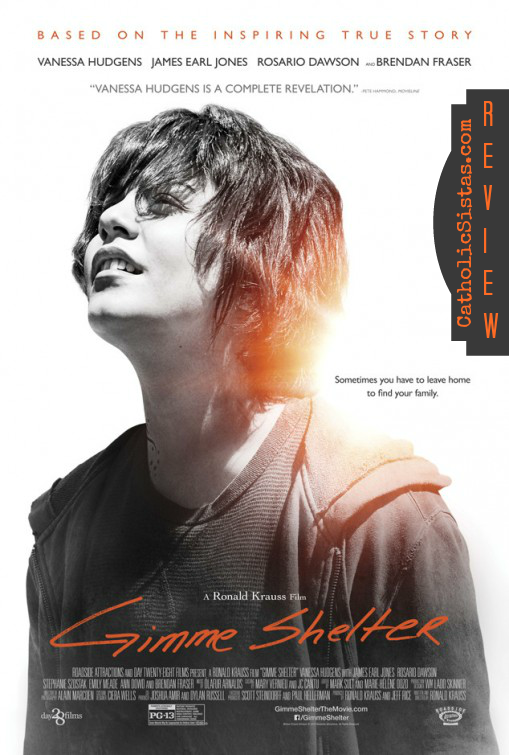 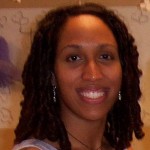 « 2014 Instagram Lenten Photo-a-Day JourneyOde to Feminine Genius: What is This Homemaker Stuff, Anyway? »