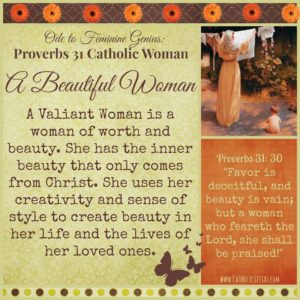 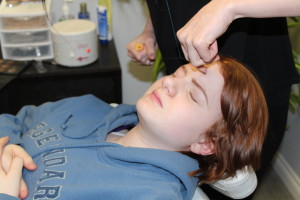 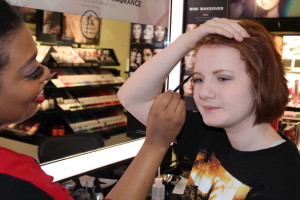 Show of hands–how many of us wish we’d had someone teach us how to put on makeup?? 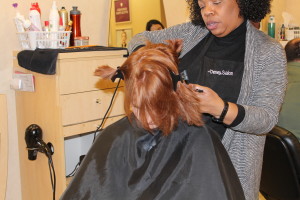 The hairdresser made her promise never to change her auburn hair color. 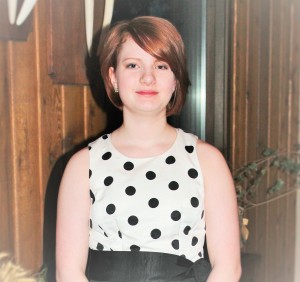 En route to see the Duggars!